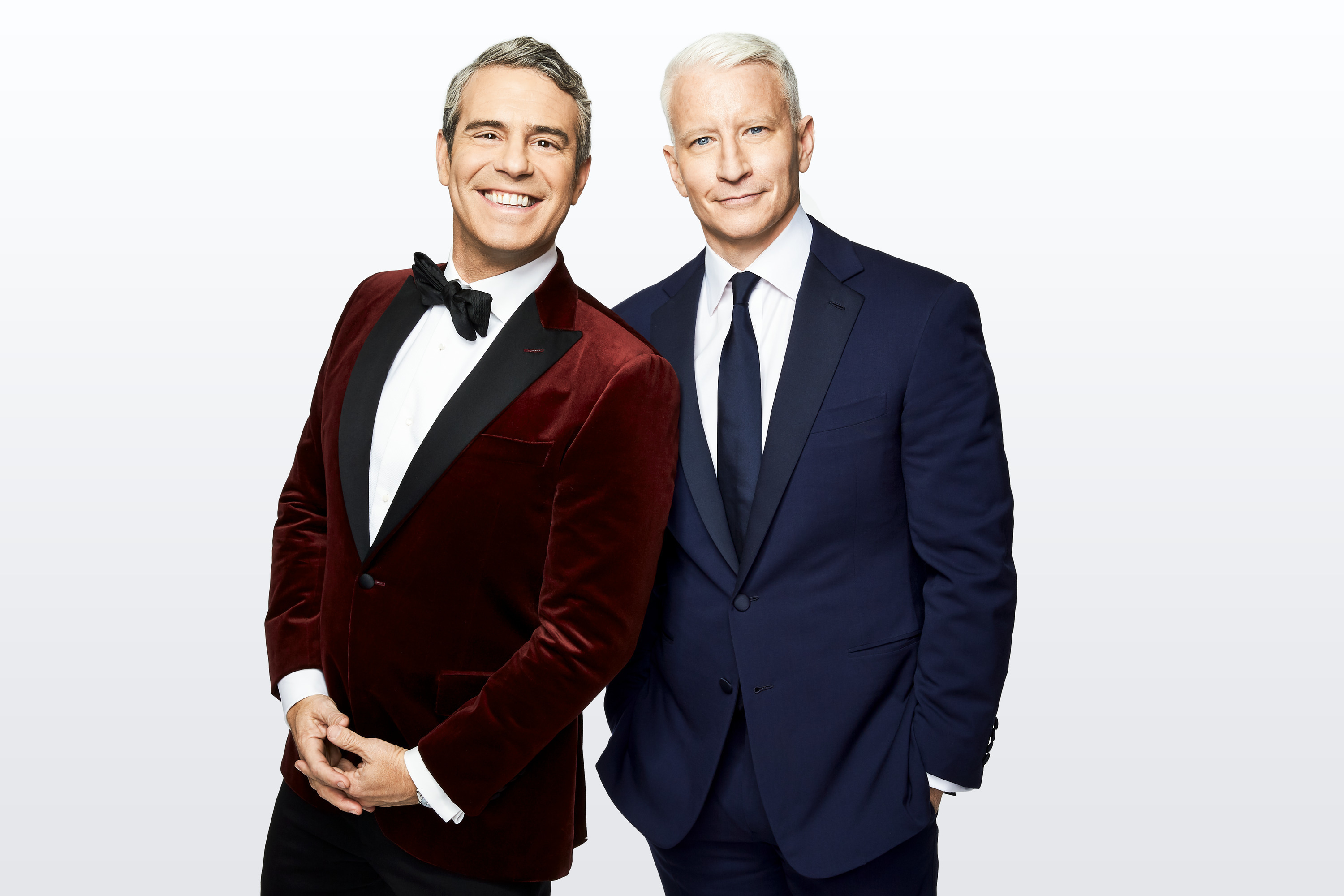 Don Lemon and Brooke Baldwin To Countdown from New Orleans at 12:30am ET

Back for their second year together, Anderson Cooper and  Andy Cohen, will co-host CNN’s New Year’s Eve coverage live from New York City’s Times Square. The long-time friends will ring in 2019 on CNN’s New Year’s Eve Live with Anderson Cooper and Andy Cohen airing Monday, December 31st starting at 8pm ET. At 12:30am ET, Brooke Baldwin and Don Lemon will count down from New Orleans as the Central Time Zone rings in the New Year.

“Getting to ring in the New Year with Andy is a total joy and I can’t wait for the big night!” said Cooper. “Who would’ve thought 25 years of friendship would lead to an almost-tradition of co-hosting New Year’s Eve on CNN!?”  said Bravo’s Watch What Happens Live with Andy Cohen host and executive producer, “I’m so excited to spend New Year’s with my friend again and promise not to complain about the bitter cold!”

Now in its 11th year, CNN’s New Year’s Eve show will feature CNN correspondents and Hollywood stars from across the country and around the globe as the world rings in the new year. Last year’s New Year’s Eve Live with Anderson Cooper and Andy Cohen was CNN’s highest rated New Year’s Eve Special on record.

Viewers can share their reactions to the show and their New Year’s greetings using #CNNNYE and CNN will feature them on the bottom ticker throughout the evening.

CNN will live stream New Years Eve coverage, without requiring log–in to a cable provider, on December 31 from 8 pm – 1:05 am ET.

The CNN live stream will be available on CNN.com’s homepage and across mobile devices via CNN’s apps for iOS and Android. It can also be viewed on CNNgo (at CNN.com/go on your desktop, smartphone, and iPad, and via CNNgo apps for Apple TV, Roku, Amazon Fire, Chromecast and Android TV). Watch live CNN TV on any device, anywhere.