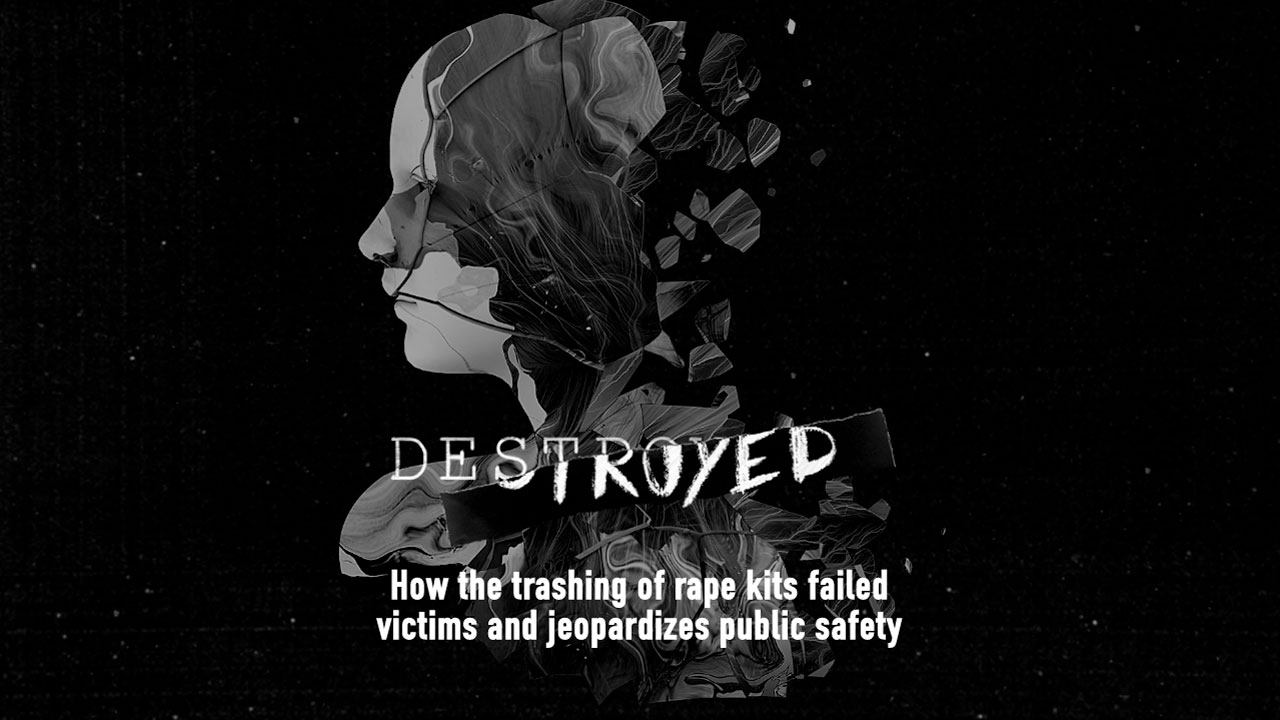 Destroyed: How the trashing of rape kits failed victims and jeopardizes public safety

Rape victims often endure invasive, hours-long medical exams with the hope of recovering vital DNA evidence that might help police identify their attackers. A CNN investigation, however, has discovered that law enforcement agencies across the country have treated that “rape-kit” evidence as trash, discarding the kits before the statutes of limitations on the crimes had expired, or in cases in which there was no time limit to prosecute.

Public attention has long been focused on the hundreds of thousands of kits that have languished in police evidence rooms untested. But destruction of rape kits is a lesser-known and more fundamental problem: The evidence is gone. It can never be used to lock up a rapist or set free the wrongfully convicted.

CNN’s investigation found that hundreds of rape kits—most of them untested—were trashed after flawed and incomplete investigations. Dozens were trashed mere weeks or months after police took custody of the evidence.

Already, as a result of CNN’s reporting, some departments that destroyed kits have changed their policies or ordered audits of their sexual assault investigations.

Readers can dive into actual police files, annotated by experts who detail the Investigative missteps that led to the disposal of rape kits. They can read how the destruction of kits scarred victims and handicapped the search for justice.

And they can go inside a police department in the Midwest that stood out for the volume and variety of investigative shortcomings that denied victims justice.