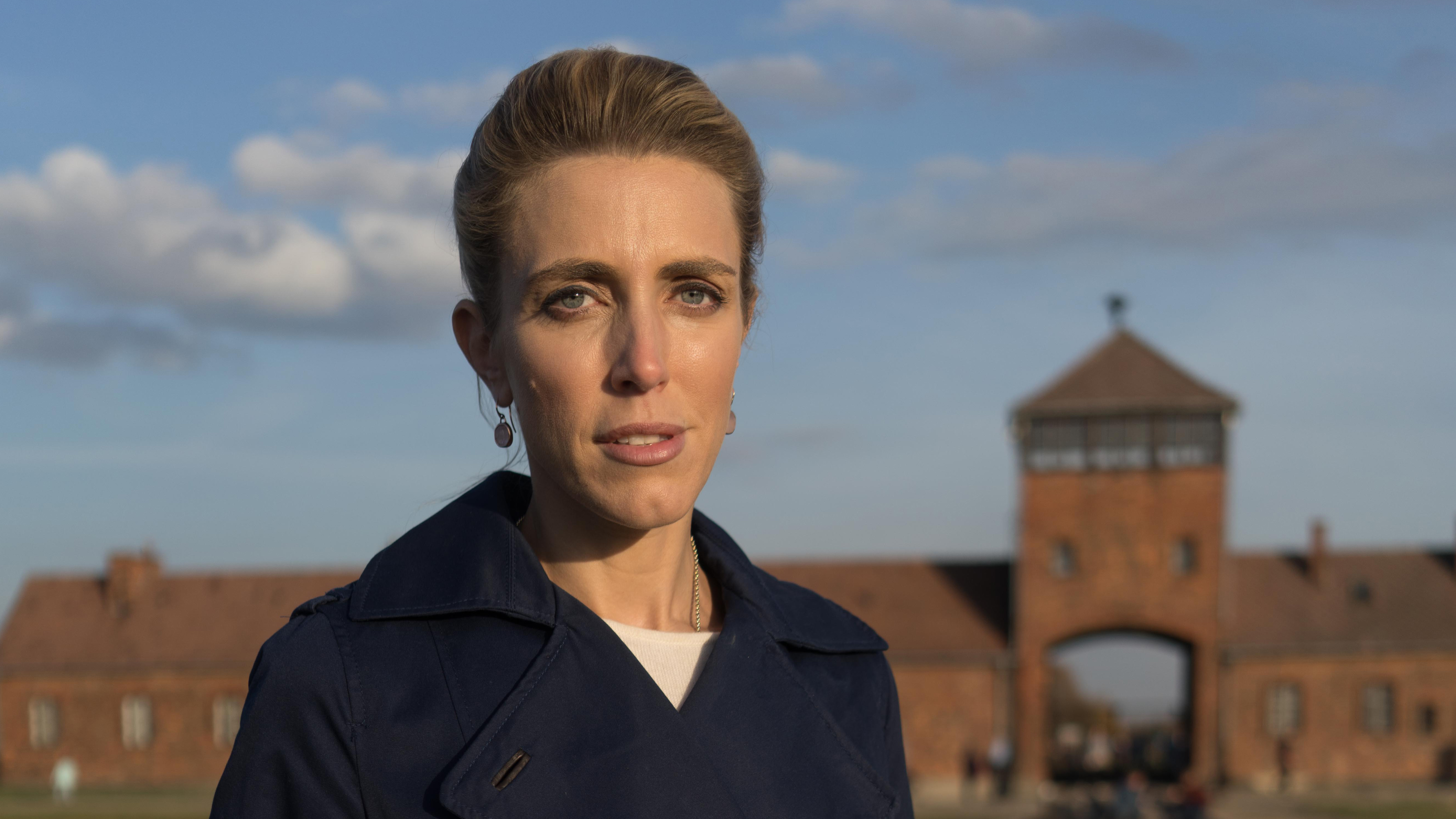 A major new CNN investigation reveals that anti-Semitism remains alive and well in Europe. The report also shows that memories of the Holocaust are fading, even in Germany.

More than 7,000 adults across seven European countries were interviewed as part of the investigation*.  The results will feature in a special TV feature, airing on CNN International this Friday, 30 November at 7:30pm GMT, and in a dedicated section at www.cnn.com/antisemitism.

Among the key headlines of the study:

CNN Chief International Correspondent Clarissa Ward, who worked on the investigation, said: “The results are shocking, and indicate deeply held prejudices against Jews not only persist but are widespread.  The lack of knowledge about the Holocaust is particularly surprising, given that tens of thousands of Holocaust survivors are still alive and the Second World War ended less than 75 years ago.”

The investigation also looked at attitudes towards Israel, revealing a mixed picture:

A slight but solid majority of Europeans — 54% — believe Israel has the right to exist as a Jewish state.

More than a quarter of respondents said most anti-Semitism in their countries was a response to the actions of the state of Israel.

Many taking part in the survey radically overestimate the number of Jews in the world.  Only 7% of respondents were correct that Jews make up under 1% of the global population.  One in seven people polled thought Jews made up more than 20% of the world’s population.

Clarissa Ward’s reports will run across this week on CNN International, debuting today.

A special edition of CNN Talk with Max Foster, on Wednesday 28 November at midday GMT, will tackle the topic of anti-Semitism.  Garnering audience reaction from around the world, CNN viewers will have the chance to put questions directly to Clarissa Ward about the investigation’s startling findings.

Ward will anchor a special show, A Shadow over Europe: Anti-Semitism in 2018, on Friday 30 November at 7.30pm GMT.  Featuring key findings, on the ground reporting, guest perspectives and worldwide reaction, the show will bring together the full extent of CNN’s investigation.

The poll was commissioned and completed before the mass shooting that left 11 worshippers dead at Tree of Life Synagogue in Pittsburgh, Pennsylvania.