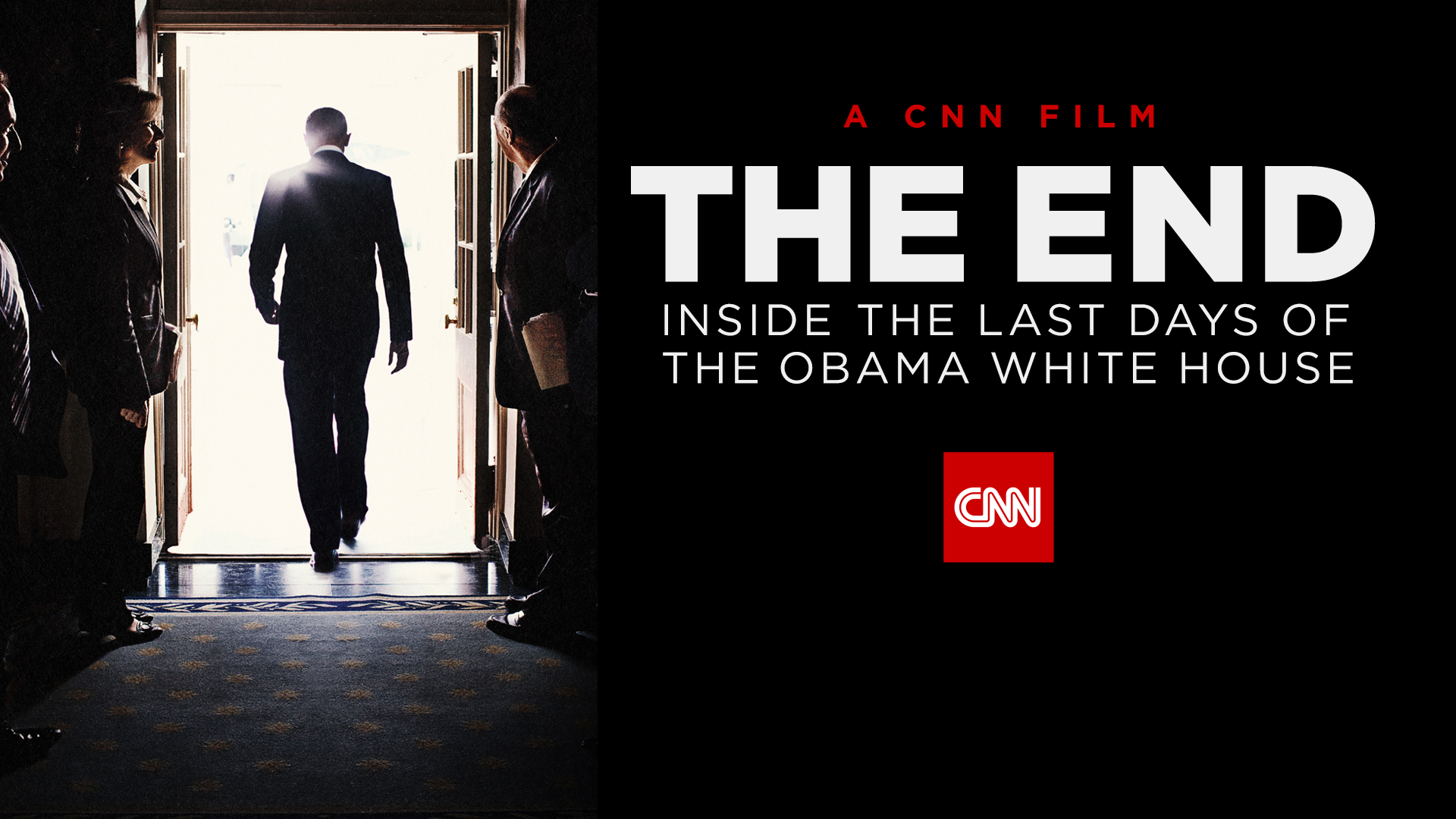 We Will Rise: Michelle Obama’s Mission to Educate Girls Around the World explores the stories of girls overcoming incredible odds to achieve their educations.  The one-hour original film features Meryl Streep, Freida Pinto, and journalist Isha Sesay as they traveled to Morocco and Libya with Mrs. Obama to meet and speak with girls about their stories and dreams.  We Will Rise will air Saturday, Nov. 17 at 9pm EST.

We Will Rise and The End will also stream live for subscribers on Saturday, Nov. 17, via CNNgo (CNN.com/go) and via CNNgo apps (Apple TV, Roku, Amazon Fire, Chromecast, Samsung Smart TV and Android TV) and on the CNN mobile apps for iOS and Android.  Both films will also be available on demand via cable and satellite systems, CNNgo platforms and CNN mobile apps, beginning Sunday, Nov. 18.