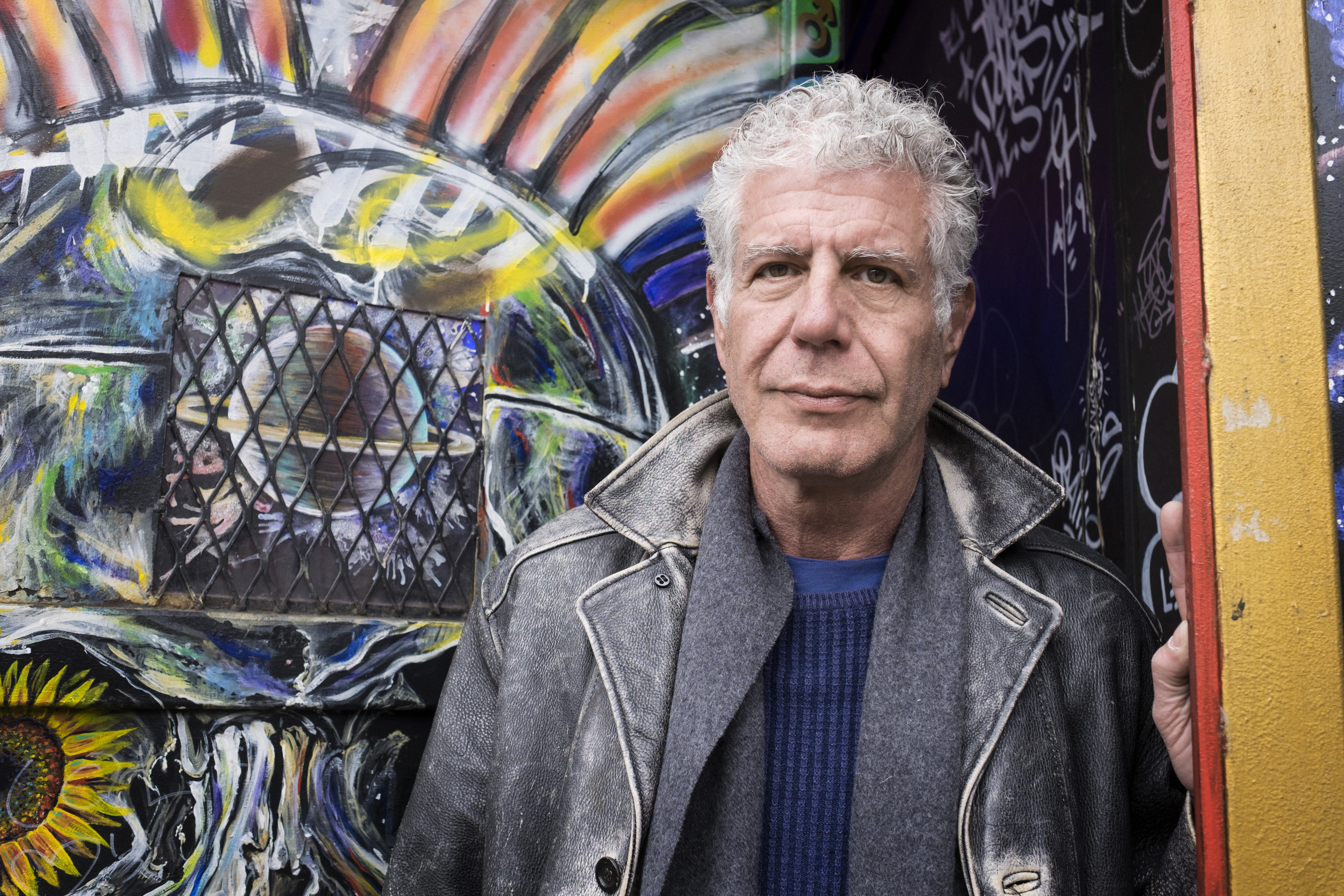 Filming for season 12 of Parts Unknown had been in progress when Bourdain passed away on June 8, 2018. In addition to one episode that includes the host’s narration (Kenya), there are four other location-based shows: Indonesia, West Texas, Spain and New York City’s Lower East Side, plus two specials.

“We believed early on that Parts Unknown would be an exceptional series with an incomparable host and stellar production team. We are grateful to have collaborated with such an incredibly talented friend and colleague whose prolific body of work and extraordinary personality touched so many,” said Amy Entelis, Executive Vice President, Talent and Content Development, CNN Worldwide.

Please click on the following link for a preview of Parts Unknown season 12: https://bit.ly/2Q9mLAX

Season 12 of Anthony Bourdain Parts Unknown will premiere new episodes on consecutive Sundays beginning with Kenya on September 23, through November 11, with a pre-emption on November 4 for pre-election coverage. Airdates for the remaining six episodes will be announced shortly.

Following are the locations and episode descriptions for the new season:

Kenya (season 12 premiere: September 23 – special extended episode 9pm-10:15pm ET)   Bourdain introduces his fellow CNN Original Series host W. Kamau Bell (United Shades of America) to the distinctive sights, tastes, and sounds of Kenya.  It is Bell’s first trip to the African continent, and to a country that holds a personal connection for him. In Nairobi, they talk to locals about the country’s growth and economic challenges, as well as the continual fight for identity and self-definition of Kenyans.  Bourdain and Bell also take a Matatu party bus ride, share a meal of goat’s head soup and visit a boxing academy devoted to teaching young women, and promoting female empowerment. Leaving Nairobi the pair travel to Lewa Wildlife Conservancy and visit with a Maasai community actively engaged in conservation.  Through the eyes of Bourdain and Bell, and their first experiences with this highly dynamic deeply, soulful and beautiful country we ask, what will a future Kenya… for Kenyans…. by Kenyans…look like?

Asturias, Spain (September 30) Bourdain travels to the enchanted region of Asturias, Spain with chef and humanitarian Jose Andres, as he makes a return to his homeland.  The people of Asturias embody the rugged environment of the region with a hard working ‘do it yourself’ spirit. Bourdain and Andres hike to a remote village in the mountains for traditional fabada, ocean cliffs for gooseneck barnacles, and secret cheese caves in undisclosed locations.  Bourdain also enjoys pitu de caleya with local musician Pablo Und Destruktion while he’s served on the last worker’s class movement. And in true Jose Andres form, he saves a special surprise for the end.

Indonesia (October 7 ) A shadow puppet performance provides an entry into understanding Indonesia, a country comprised of thousands of islands whose people endured political turmoil, and one in which, Bourdain discovers, food is the great unifier. In this fourth largest country in the world, every area has it’s own unique traditions. In Jakarta, Bourdain eats at a Padang Restaurant where nearly every menu item comes to the table; while in Bali he visits the beach, commenting on yoga before joining in a traditional Balinese Funeral ceremony.

Bourdain’s Impact (October 14) This episode explores how Anthony Bourdain’s unique perspective and voice altered the world of food, travel and culture and in the process reinvented how audiences watched television and engaged intimately and actively with the world around them.

Far West Texas (October 21) Bourdain travels to the untamed land of Big Bend, Texas near the Mexican border; an area that pits man against nature and in which the land usually wins. Bourdain shares meals with working cowboys who have made peace with the rough terrain, and meets with an anthropologist who decoded prehistoric landmark, the White Shaman wall painting.

Behind the Scenes (October 28) Bourdain’s relationship with his crew, the team that traveled with him and slogged through the trenches, was like no other in his life. In this episode the people who made Parts Unknown select moments from their episodes and pull back the curtain, to talk about collaboration, creative freedom, moments when Bourdain had their back or called them out, the times when he was caught off guard or forgot the cameras were even there.

Zero Point Zero Production, Inc. is a television, film and digital media company founded in 2003 by Chris Collins and Lydia Tenaglia, with partner and Managing Director Joe Caterini joining in 2009. Since its inception, the company has produced hundreds of hours of television in over 100 countries around the world, including the critically acclaimed, Emmy & Peabody Award winning series, Anthony Bourdain: Parts Unknown (CNN); the Emmy Award winning The Mind of a Chef (PBS), the Emmy nominated The Hunt with John Walsh (HLN), and recently Sex & Love Around the World with Christiane Amanpour (CNN).