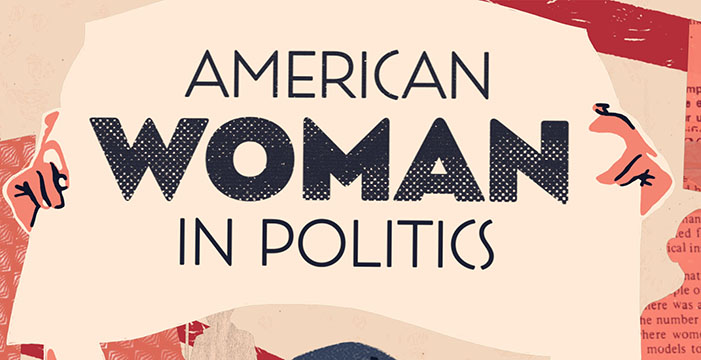 In the wake of the Women’s March on Washington and the #MeToo movement, a record number of female candidates have signed up to run for office in the midterm elections. In the series, Baldwin hits the campaign trail to sit down with these women to discuss a range of issues from gun control to immigration and what it means to be a woman in American politics today.

American Woman in Politics is available on CNN’s digital platforms and via CNNgo (at CNN.com/go and via CNNgo apps for Apple TV, Roku, Amazon Fire, Samsung Smart TV and Android TV) and on the CNN mobile apps for iOS and Android. The TV airings will roll out through the midterms on CNN Newsroom.

In the first season of American Woman with Brooke Baldwin, Baldwin explored the lives, careers, personal setbacks and hurdles eight trailblazing women surmounted to accomplish their dreams and pave a path for the next generation.