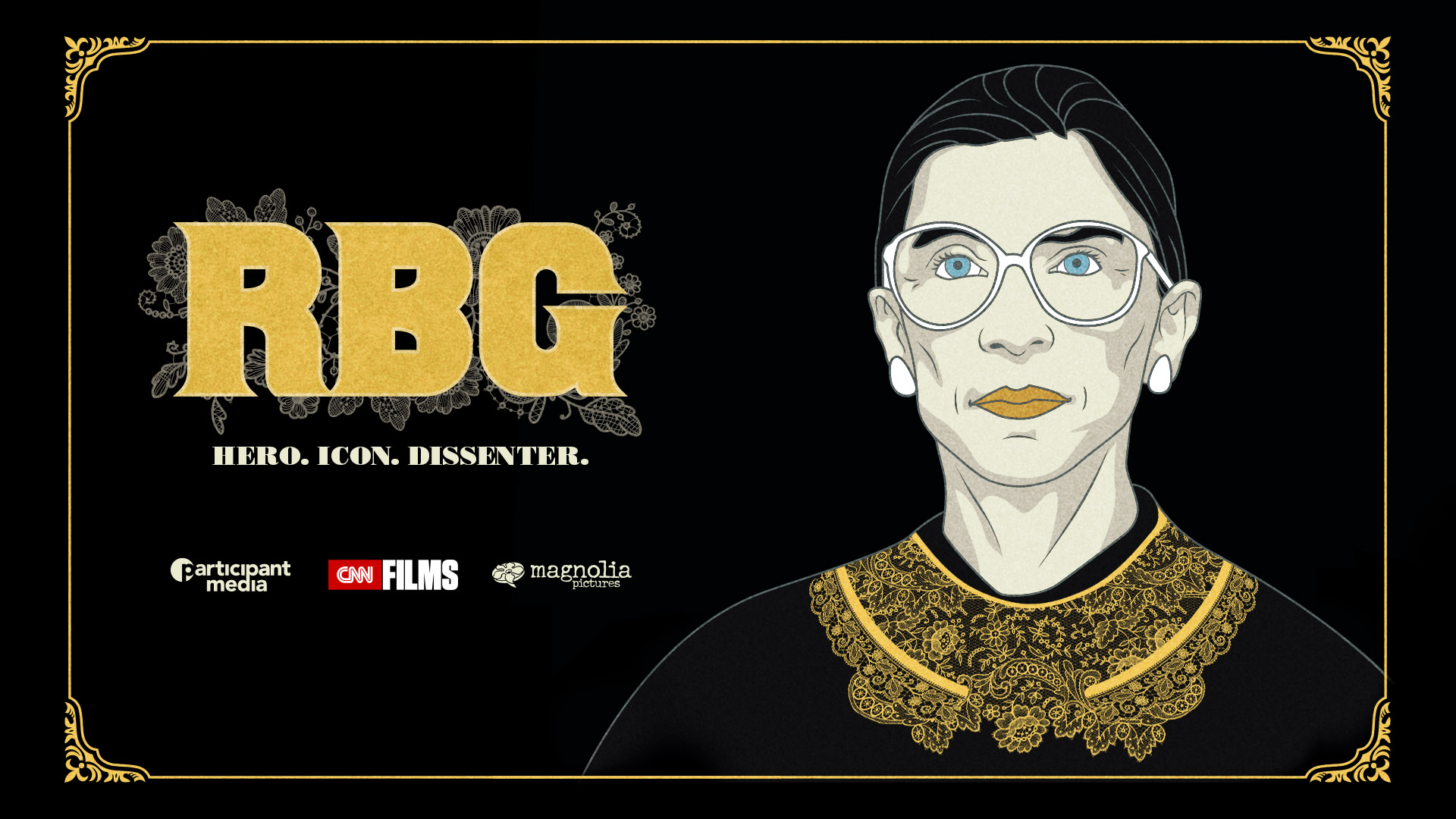 CNN will premiere the critically-acclaimed ‘RBG,’ for television Monday, Sept. 3, at 9:00pm and 12:00am Eastern (6:00pm and 9:00pm Pacific) on CNN/U.S.  The film, directed by Betsy West and Julie Cohen, explores the singular legal legacy and life of U.S. Supreme Court Justice, and multigenerational pop culture icon, Ruth Bader Ginsburg.

“When Betsy and Julie approached us about this film three years ago, it was before many #MeToo and #TimesUp stories had risen to national attention, but there was already a deep fascination about Ruth Bader Ginsburg,” said Amy Entelis, executive vice president of talent and content development for CNN Worldwide.  “We knew we wanted to help make this film to explore Ginsburg’s significance to the way women live their lives today – and this exceptional film about her life has only become more relevant with the success of the film, the current interest in the Court, and continued necessary attention to workplace protections for women,” said Entelis.

CNN’s broadcast will present ‘RBG’ with limited commercial interruption, and the multiplatform distribution plan for the film includes unique digital content and an original podcast series.  The film was a sensation at the 2018 Sundance Film Festival and enjoyed a wildly successful limited theatrical run earlier this year.

In the weeks leading up to the film’s broadcast premiere on CNN/U.S., CNN Digital will host comprehensive coverage across its platforms on the life and legacy of the Justice, from her roots in Brooklyn to her nomination to the highest court in the land. This extensive content collection, which includes photography, original video and a bonus scene from the film, will be found at CNN.com/RBG.  Social media users can connect with others commenting on the film during the premiere broadcast with the hashtag #RBGmovie.

‘RBG’ is directed and produced by award-winning filmmakers Betsy West and Julie Cohen and produced by Storyville Films and CNN Films.  Amy Entelis and Courtney Sexton of CNN Films executive produced the film.  Bonnie Greenberg is executive music producer for ‘RBG’.  ‘RBG’ world premiered at the 2018 Sundance Film Festival where it was acquired by Magnolia Pictures and Participant Media for worldwide theatrical, home video, and other distribution rights.

During the Sept. 3 premiere on CNN/U.S., ‘RBG’ will stream live for subscribers via CNNgo (www.CNN.com/go and via CNNgo apps for AppleTV, Roku, Amazon Fire, Samsung Smart TV, and Android TV) and on the CNN mobile apps for iOS and Android.  The film will be available beginning Monday, Sept. 4, on demand via cable/satellite systems, CNNgo platforms, and CNN mobile apps.  ‘RBG’ will encore Sunday, Sept. 9 at 8:00pm and again at 10:00pm Eastern (5:00pm and again at 7:00pm Pacific) on CNN/U.S.