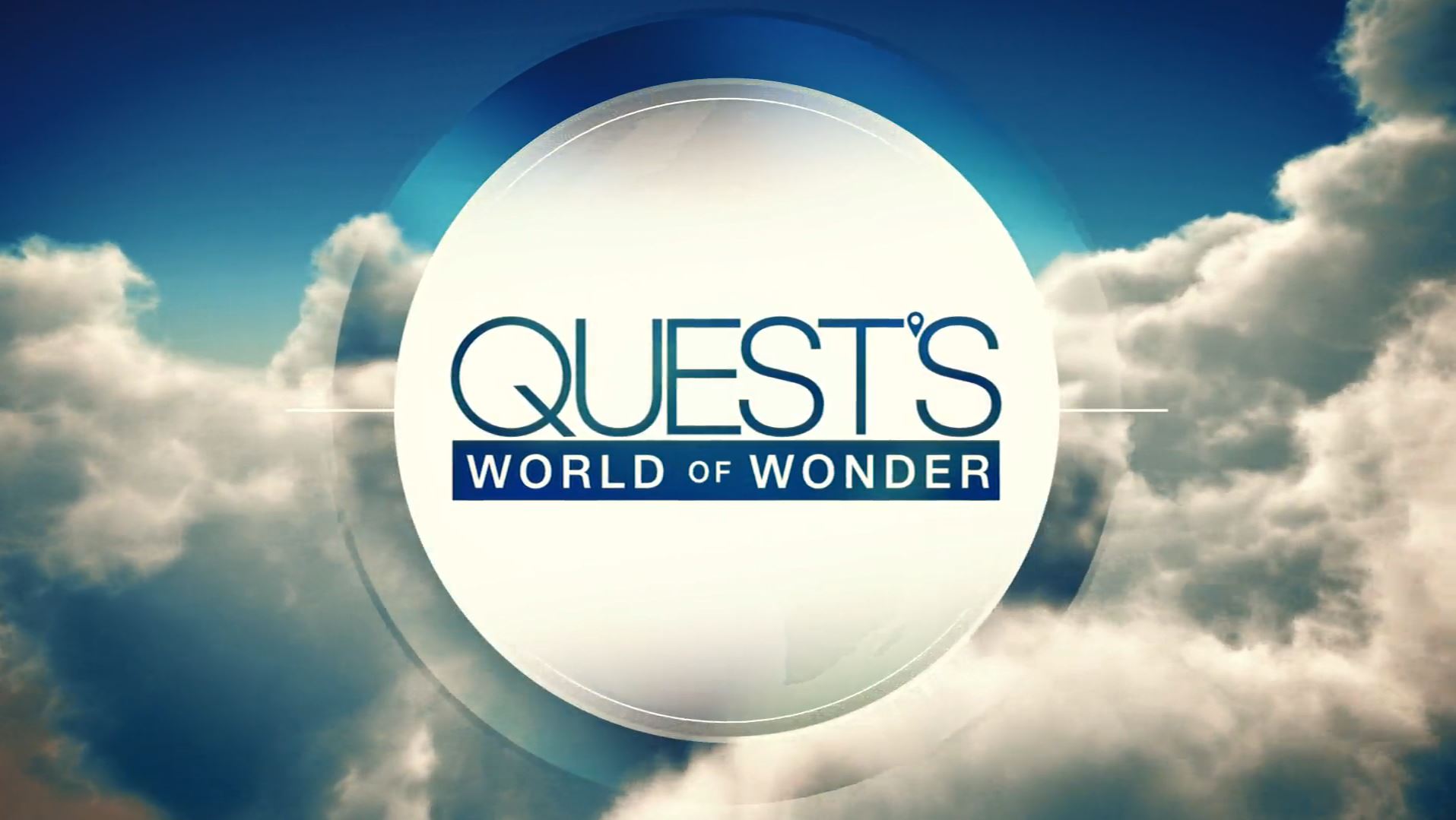 “Quest’s World of Wonder can be summed up in one sentence: We’re going to interesting places to meet fascinating people,” says Richard Quest, host of the new immersive travel series on CNN International.

He continues: “We’re not tourists, we’re travelers. It’s a show about meeting the people who reveal the heart of the city and help you understand what makes the place tick, leading you to that ‘wow’ moment when you realize you belong.”

Each month Quest will travel to a different destination to dig deep into its DNA, exploring what drives a city and the people who live in it. Viewers will meet larger than life characters who explain how the city’s past has created a unique fabric that is still evolving today. But this isn’t a show about tourism, food or culture – it’s about finding the essence of a place.

The first episode takes viewers into the heart of a city the world is watching closely: Washington, D.C. From the major political upheavals past and present, Quest explores Washington’s power – the good and the bad – with the help of those who have pulled its levers.

“People are fascinated by the spirit of a city – something built up over millennia, centuries or decades that defines what the place stands for and offers its residents and visitors,” says Ellana Lee, Senior Vice President, CNN International. “No one is better at finding and telling those stories than Richard Quest – a true internationalist with vast experience in travelling the world and reporting on it. Through this new show, CNN viewers will experience a world of wonder that will inform and inspire in equal measure.”

Quest’s World of Wonder will also explore Berlin, Budapest, Panama City and more fascinating cities this season. The half-hour show will be complemented by a wealth of content online at a dedicated site within CNN Travel as well as on social media.

Quest’s World of Wonder premieres Saturday, July 14 at 0730 EST / 1230 BST and replays at the following times.

Watch the trailer for Quest’s World of Wonder here and visit CNN Travel.