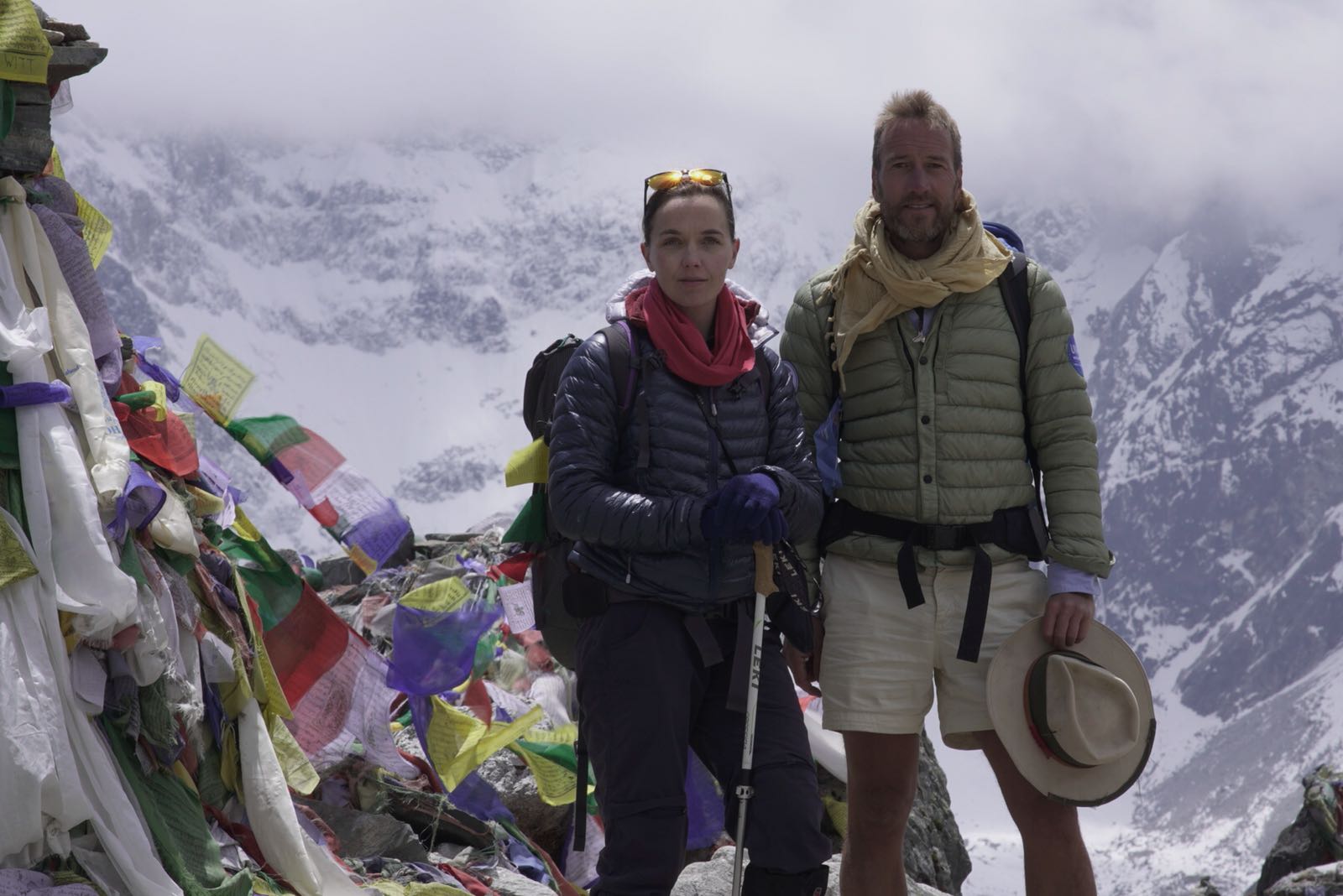 This month’s programming highlights on CNN International, including shows such as The Challenge: Everest, Talk Asia and Living Golf:

In the final two parts of the ground-breaking documentary, The Challenge: Everest, broadcaster and adventurer Ben Fogle and double Olympic gold medallist Victoria Pendleton CBE face the greatest challenge of their careers as they attempt to summit the world’s highest peak.

CNN International exclusively follows the pair, who are guided by renowned mountaineer Kenton Cool, on the two-month expedition to try and reach the top of Mount Everest.

During the expedition and in Fogle’s capacity as UN Patron of Wilderness, the team looks to highlight the beauty of the pristine Himalayan Mountain region and are ensuring their climb is an ethical climb. In addition, the expedition is backed by the Anything is Possible Foundation and is in support of the British Red Cross.

On this month’s episode of Talk Asia, Hollywood actress, author and entrepreneur Jessica Alba sits down with Anna Coren.

Alba also discusses her thoughts on #MeToo and outlines why she thinks the movement is long overdue in Hollywood.

This month, Living Golf previews the 147th Open Championship at Carnoustie Golf Links in Scotland. Presenter Shane O’Donoghue sits down with the Championship’s 1999 winner, Paul Lawrie, who recalls the key moments in an unforgettable game which saw him win his only Major title following one of the most dramatic finishes in the event’s history.

O’Donoghue then takes on the 7,421-yard, par-71 course himself during The Open’s media day tournament. Speaking to a number of experts and locals, O’Donoghue gets some tips on how to play arguably the toughest course on the Open rota. The programme also hears the thoughts on Carnoustie from Rory McIlroy who won the Silver Medal as low amateur when The Open was last played there in 2007.

Two weeks after The Open, the Women’s British Open will be held at another revered links course, Royal Lytham & St. Anne’s. As a preview to the fourth Major in the women’s game, Living Golf meets a player who finished tied for third in last year’s Championship, Georgia Hall. The 22-year-old British golfer tells the programme about a breakthrough 2017 which saw her win the Ladies European Tour Order of Merit.

This year, the 71st annual Cannes Film Festival saw the biggest presence of Middle Eastern films since the festival began in 1946, and for the first time ever four Middle Eastern movies competed for the prestigious Palme d’Or Award.

This month’s episode of Inside the Middle East lifts the curtain on the rising profile of the Arab Film Industry at one of the world’s most iconic film events.

As the F1 season approaches its midway point, The Circuit returns to Silverstone for the British Grand Prix, where home favourite Lewis Hamilton has won each of the last four years.

The programme speaks to another British driver, two-time winner David Coulthard, about his favourite Silverstone memories and meets some of the motorsport superfans who flock to the track by the thousands every year