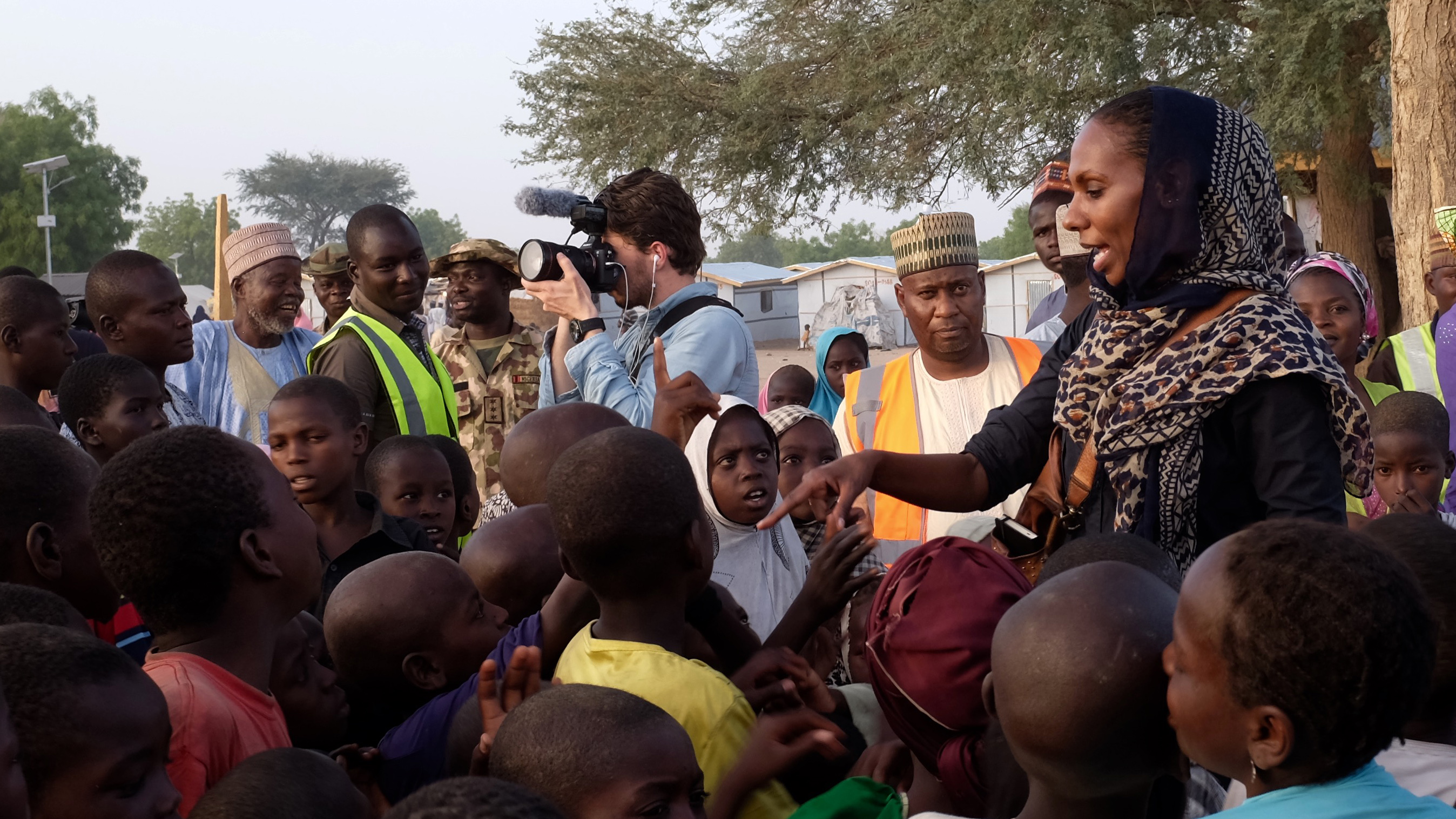 CNN’s senior international correspondent Nima Elbagir has been named a recipient of the 2018 Courage in Journalism Award, it was announced today by the International Women’s Media Foundation (IWMF).

“The women I have the honor to be recognized alongside are a reminder of the extraordinary and brave work being done by female journalists all over the world, often at great personal risk,” said Elbagir. “I am the daughter and granddaughter of journalists, so in the simplest terms that is why I do this job – I grew up with it. But unlike so many of the outstanding journalists back home in Sudan – including my parents – I have a voice and the backing of the biggest platform in the world at CNN. I feel humbled to be recognized by the IWMF along with these amazing women who do what they do without the support and protections that my platform gives me.”

Elbagir has reported from conflict zones around the world, often going undercover to capture dramatic moments and truths on camera. In 2017, her undercover reporting exposed migrants being sold at slave auctions in Libya, prompting responses from the Libyan government and the UN, which recently imposed unprecedented sanctions on migrant traffickers in Libya. She also anonymously reported CNN’s award-winning ‘Damascus Undercover’ series, gaining extraordinary access to life in Syria over an extensive period in the summer of 2012.

Elbagir most recently investigated the use of child labor in cobalt mines in the Democratic Republic of the Congo after which the manufacturer of Mercedes-Benz – Daimler – announced an audit of its entire supply chain. In 2014, she was the first international journalist to report from Chibok, the northern Nigerian village from which over 250 schoolgirls were kidnapped by the terrorist group Boko Haram. At immense personal risk, Elbagir reported on the Ebola outbreak that ravaged West Africa in 2014, going inside Liberia’s quarantine zones and exploring the devastation the disease wrought across both urban and rural communities.

The award ceremonies will take place October 25 in New York, and November 1 in Washington, D.C.