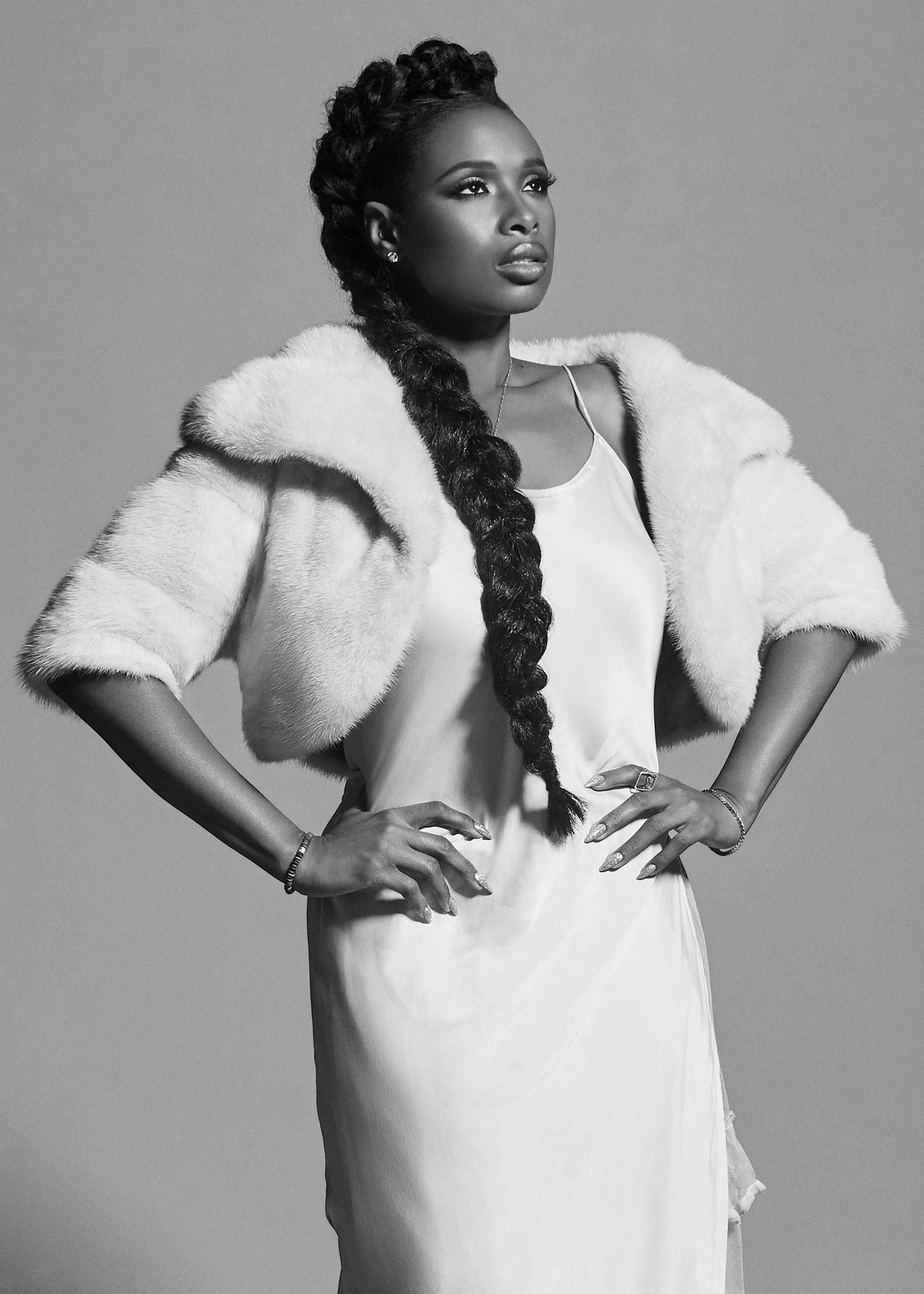 Academy Award, Golden Globe, and Grammy Award-winning actress and singer Jennifer Hudson will sing “I’ll Fight,” the stirring, powerful anthem for RBG, a documentary about the life and legal legacy of Supreme Court Justice Ruth Bader Ginsburg.  The original song is written and arranged by the Grammy, Emmy, and Golden Globe-winning, and 9-time Academy Award-nominated, songwriter Diane Warren.  The song will be released by Epic Records on Friday, May 4, to coincide with the domestic release of the film.  The music single, “I’ll Fight,” sung by Jennifer Hudson, will be available wherever music is sold.

RBG is told through the voices of Ginsburg’s friends, former clients and colleagues, and includes interviews with historic figures and her family, including Gloria Steinem, Eugene Scalia, NPR’s Nina Totenberg, Sen. Orrin Hatch (R-UT), Lilly Ledbetter, and others.  In recent years, Justice Ginsburg, now approaching her 25th year of service on the U.S. Supreme Court in the summer of 2018, has also become an intergenerational pop culture icon.  West’s and Cohen’s extraordinary access for the film includes interviews with Justice Ginsburg that are interwoven with never-before-seen home movies, images, and scenes from her career achievements and her private life.  Throughout the film, there is an exploration of her decades-long romance with her husband, the late Martin Ginsburg, whom she credits with making her contributions to American life possible.

“Last year, I wrote, ‘Stand Up For Something’ for Marshall, the film about U.S. Supreme Court Justice Thurgood Marshall.  Now, I have written a song, ‘I’ll Fight,’ for another legendary Supreme Court Justice, Ruth Bader Ginsburg.  It has been an honor to write a song about such a badass, inspiring, and iconic woman.  And, it’s a dream-come-true to have my friend, Jennifer Hudson, one of the greatest voices on the planet, sing this song,” said Warren.

Bonnie Greenberg, executive music producer for RBG, collaborated with the production to ensure that the anthem would enhance and support the visual images of the film.  Greenberg brought in Diane Warren to write the inspirational song, ‘I’ll Fight;’ Jennifer Hudson’s soaring vocals make the anthem transformational.

RBG is directed and produced by award-winning filmmakers Betsy West and Julie Cohen and is co-produced by Storyville Films and CNN Films.  RBG is executive produced by Amy Entelis and Courtney Sexton of CNN Films; the film premiered to critical acclaim at the 2018 Sundance Film Festival, where it was acquired by Magnolia Pictures and Participant Media for worldwide distribution, including theatrical, home video, SVOD, and international television.  CNN Films has U.S. broadcast rights to the film.

Founded in 2004 by Jeff Skoll, Participant Media’s (www.participantmedia.com) content combines the power of a good story well told with opportunities for real world impact and awareness around the most pressing global issues of our time. As an industry content leader, Participant annually produces up to six narrative feature films, five documentary films, three episodic television series, and more than 40 hours of digital short form programming, through its digital subsidiary SoulPancake—all aimed at entertainment that inspires social awareness and engaging audiences to participate in positive social change. Participant’s content and social impact mandate speaks directly to the rise of today’s “conscious consumer,” representing over 2 billion consumers who are compelled to make impactful content a priority focus. Through its worldwide network of traditional and digital distribution, aligned with partnerships with key non-profit and NGO organizations, Participant is positioned uniquely within the industry to engage a rapidly growing audience while bringing global awareness and action to today’s most vital issues. Participant’s more than 75 films, including Spotlight, Contagion, Lincoln, The Help, He Named Me Malala, The Look of Silence, CITIZENFOUR, Food, Inc. and An Inconvenient Truth, have collectively earned 52 Academy Award® nominations and 11 wins, including Best Picture for Spotlight. Participant’s digital entertainment division, SoulPancake (www.soulpancake.com), is an award-winning provider of thought-provoking, joyful, and uplifting digital content including such widely popular series as Kid President and The Science of Happiness and reaches an audience of nearly 9 million fans. Follow Participant Media on Twitter at @Participant and on Facebook and Instagram. Follow SoulPancake on Twitter @soulpancake and on Facebook and Instagram.