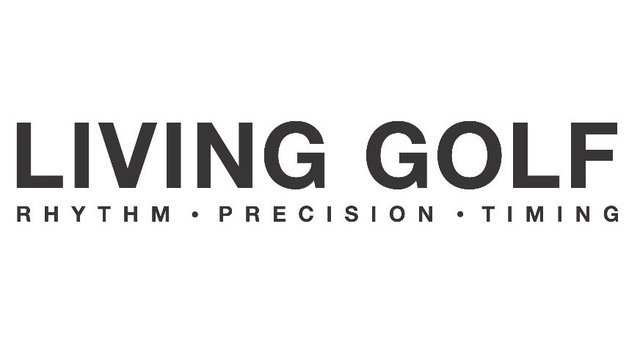 This month’s programming highlights on CNN International, including shows such as Talk Asia, Living Golf and The Circuit:

This month, Living Golf heads to Spain to explore the country’s special connection with Augusta National and The Masters.

Presenter Shane O’Donoghue reflects on a memorable win at last year’s tournament with Sergio Garcia. He recounts the highlights of a final day duel with Justin Rose to win his first Major championship.

No tour of golf in Spain would be complete without a trip to Real Club Valderrama. Known as Europe’s Augusta because of the exclusivity of the club and quality of the course, Shane studies the history of Valderrama before playing a round on the 6392 metre par-71 layout.

Spanish players are renowned for their short game expertise that is crucial in excelling at Augusta National. At Las Colinas Golf & Country Club, the programme meets Miguel Angel Jimenez for a master class around the greens at his new short game facility at the club. The Spaniard outlines some of the key skills that have helped him to four top-10 finishes at Augusta during his career.

Finally, Living Golf reflects on The Masters’ record of two-time champion, the late, great Seve Ballesteros. O’Donoghue meets his son and pro golfer, Javier Ballesteros, in Madrid to talk about his father’s legacy and his special connection to The Masters.

In 2015, Misty Copeland made history by becoming the first African-American female principal dancer with the prestigious American Ballet Theatre, one of the top institutions for ballet in the United States. Since then, the self-described “unlikely ballerina” has dominated the ballet scene, both on and off stage. Copeland has written books, fronted big brands and inspired countless young boys and girls both in and outside the world of ballet.

This month, Talk Asia meets Copeland in Hong Kong, where she headlines Asia’s first production of the ballet “Whipped Cream”. The programme asks Copeland about her incredible journey, the challenges of overcoming stereotypes and her experiences performing in some of the most coveted roles of ballet.​

From mosaics to monuments, the archaeology of the Middle East and North Africa is exceptionally rich and diverse, but it is also under threat. Sites that have stood the test of time are now in a precarious situation due to conflict, climate change even tourism. Archaeologists and scientists are now in a race against time to preserve the region’s ancient past through a multitude of ways.

Not only does this month’s episode of Inside the Middle East uncover the relics of the region’s rich history, it also explores how people are responding to the continuing threats and how they will protect these sites for future generations.

Winning his first world title in 1976 at just 13 years of age, Hawaiian windsurfing legend Robby Naish has been at the cutting edge ever since.

This month, Mainsail meets the entrepreneur to learn more about his dedication to supporting young, up and coming talent as one of the most influential figures as the worlds of sailing and extreme sports converge.

This month, The Circuit travels to Shanghai for the fourteenth Chinese Grand Prix to speak to ‘the master’; Lewis Hamilton, a five-time winner of this race.

The programme also meets the Formula One architect, who explains how he overcame big challenges in order to build the track on swampland outside the city. The Circuit sits down with the drivers, to find out where they would build their dream circuit.

On this month’s episode of CNN World Rugby, host Christina MacFarlane follows the action at the Sevens World Series in Hong Kong, the city that put sevens rugby on the map. The programme discovers how an unlikely group of expats living in Hong Kong helped propel a grassroots game into one of the fastest growing sports on the planet.

MacFarlane also heads to Australia for the Gold Coast 2018 Commonwealth Games, where women’s sevens rugby takes to the field for the first time.