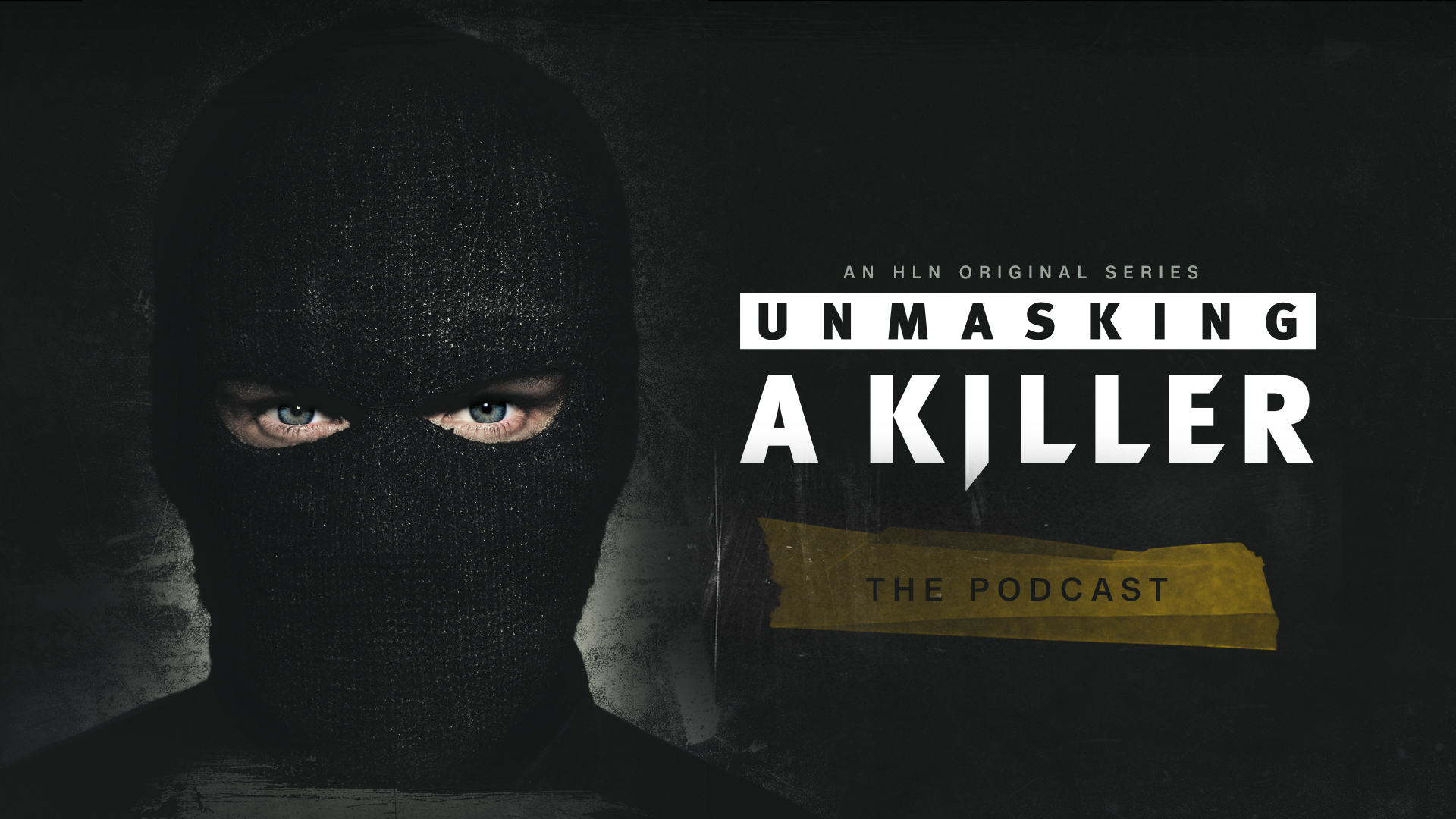 Based on the HLN Television Series “Unmasking A Killer”

NEW YORK (March 5, 2018) – HLN today announced the launch of Unmasking A Killer the podcast starting Sunday, March 18, a weekly true crime podcast obsessed with cracking the forty-year mystery of California’s most prolific serial murderer – the Golden State Killer. Based on the HLN television series Unmasking A Killer, executive produced by Joke Productions, the podcast examines the newest theories and FBI evidence with exclusive guests tied to the crimes – bringing listeners one step closer to finding one of the nation’s most dangerous predators.

The HLN television series Unmasking A Killer premieres Sunday, March 18 at 9pm ET/PT and is executive produced by Joke Productions. The five-part docuseries profiles the terrifying real-life story of the Golden State Killer – a man responsible for a staggering 51 attacks and 12 murders in California. Investigators have searched for the sadistic criminal for forty years and with recent evidence suggesting he may still be alive, in 2016 the FBI Sacramento announced a national campaign and $50,000 reward to identify the perpetrator.

HLN features live coverage of national, regional, lifestyle, and entertainment stories in a fast-paced approachable tone with expert-led, personality driven hosts by day. The network presents a combination of live and unscripted programming dedicated to true crime, mysteries and investigations by night. HLN is a CNN Worldwide network reaching more than 100 million households in the U.S. CNN Worldwide, a division of Turner Broadcasting System, Inc., a Time Warner Company, is the most trusted source for news and information.