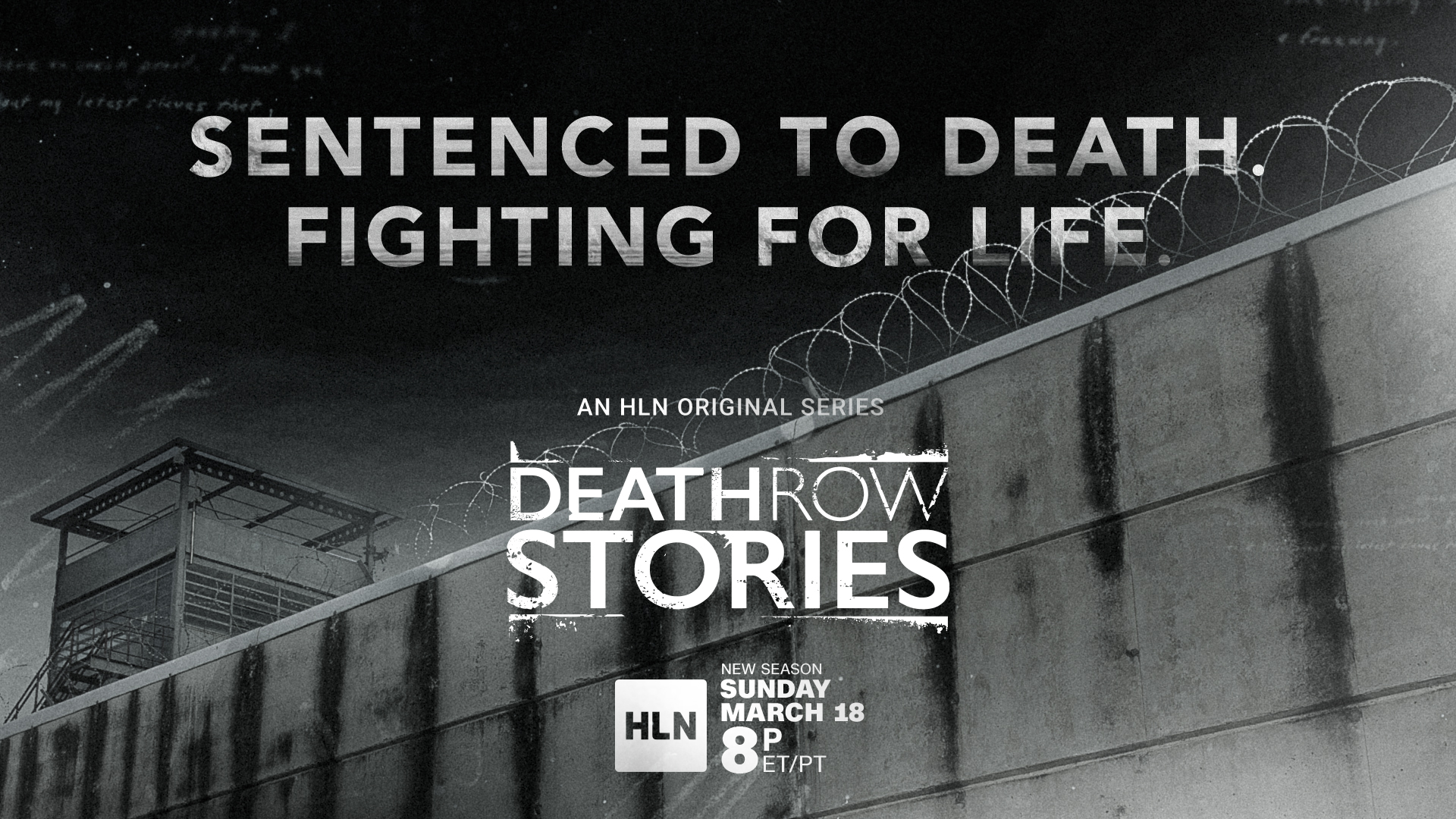 NEW YORK (February 22, 2018) – HLN presents a night of must-see true crime documentary series on Sunday, March 18 with the premieres of Death Row Stories season three at 8pm ET/PT – airing exclusively on HLN – and Unmasking A Killer at 9pm ET/PT. Season three of Death Row Stories explores the fallibility of the ultimate criminal penalty, capital punishment, through eight hour-long episodes. Seasons one and two aired on CNN. Unmasking A Killer profiles the Golden State Killer, one of the nation’s most prolific uncaught serial murderers.

The never-before-seen episodes of Death Row Stories season three will air Sundays at 8pm ET/PT, leading in to Unmasking A Killer, and can be accessed one day after their HLN premieres on HLN On Demand.

After an eleven-year old girl is found suffocated with her own underwear, two step-brothers, ages 15 and 19, confess to the murder. But with IQs each under 60, they maintain their innocence and claim their confessions were coerced. Despite the lack of physical evidence against them, they sit behind bars for 30 years before an outside commission takes notice of their case and uncovers evidence pointing at another suspect.

In 1995, Hank Skinner was sentenced to death for a New Year’s Eve triple-homicide of his family. Skinner, discovered drunk, high, and covered in blood, claims he passed out on the couch at the time of the murders, with no recollection of the events. Five years later, students from the Northwestern University start to investigate the case, and discover that key physical evidence, including the murder weapon and a jacket likely worn by the assailant, were never tested for DNA. They also discover troubling evidence pointing to a possible alternate suspect.

When 19-year-old Stacey Stites’ body is found half-naked by the side of the road, her fiancé, police officer Jimmy Fennell, is cleared as a suspect. DNA is found to match Rodney Reed, a local man suspected in other sexual assault cases and he is sentenced to death. A decade after the crime, Stites’ former fiancé is imprisoned for sexually assaulting a woman in his custody. When new forensic evidence casts doubt on the timeline of the crime, evidence shows Stites’ death may have occurred while she was at home.

A 4-year-old girl from Philadelphia is found murdered, her body placed in a TV box.  Police find no suspects, and the case goes cold. Years later, they arrest a neighbor, Walter Ogrod, for the crime. When an author seeking to write about the death penalty comes across Walter’s case, he finds an investigation filled with holes, and a perpetrator who appears mentally unable to have confessed to the crime. The writer discovers a jailhouse snitch network and publishes a two-part article in the Philadelphia City Paper to reveal these injustices.  Meanwhile, Walter Ogrod remains on death row, fighting a system determined to keep him there.

Sabrina Butler, a 17-year old African American woman, arrives at a Mississippi hospital with her baby dead on arrival. Nurses and doctors suspect foul play, and Sabrina cannot give straight answers about what happened to her baby. Sabrina is charged with capital murder and sentenced to death. Several years later, death penalty expert Clive Stafford Smith uncovers a corrupt system in which Mississippi medical examiners steer autopsy results to buttress the claims of law enforcement. Clive is able to get Sabrina a re-trial and seek out justice.

A babysitter is found brutally murdered in Santa Ana, California, with five young children in the home left unscathed. The parents are quick to point to Kenneth Clair, a local transient who burglarized their home in the past. Clair is convicted of capital murder and sent to death row. But recent DNA analyses and allegations of corruption at the Orange County District Attorney’s Office raise questions about the validity of this conviction. The DA’s office denies the allegations and says the conviction should stand.

Feds vs Outlaws (HLN airdate: May 6)

Clarence “Smitty” Smith, the leader of the notorious biker club The Outlaws, is accused of a quadruple homicide in Fort Lauderdale. He beats the rap for the homicides, but is sentenced to death for car bombing of a federal witness in New Orleans. On appeal, Smitty is exonerated from death row, proving his innocence beyond question. But the Feds aren’t done with Smitty – under the RICO act, they charge Smitty with all the murders in Ft. Lauderdale and New Orleans again, and this time they win.  Should a man in his 70’s be left to die in federal prison after being charged twice for his crimes?

After a family of six is found brutally murdered in a rural Texas town, a perpetrator confesses to the crime. Police however, can’t believe one man alone could murder six people, and Anthony Graves is named as an accomplice. Graves is sentenced to death, but maintains his innocence. His case is eventually taken up by a journalism professor who discovers a District Attorney engaged in misconduct who is intent on keeping a guiltless man in prison.

HLN features live coverage of national, regional, lifestyle, and entertainment stories in a fast-paced approachable tone with expert-led, personality driven hosts by day. The network presents a combination of live and unscripted programming dedicated to true crime, mysteries and investigations by night. HLN is a CNN Worldwide network reaching more than 100 million households in the U.S. CNN Worldwide, a division of Turner Broadcasting System, Inc., a Time Warner Company, is the most trusted source for news and information.