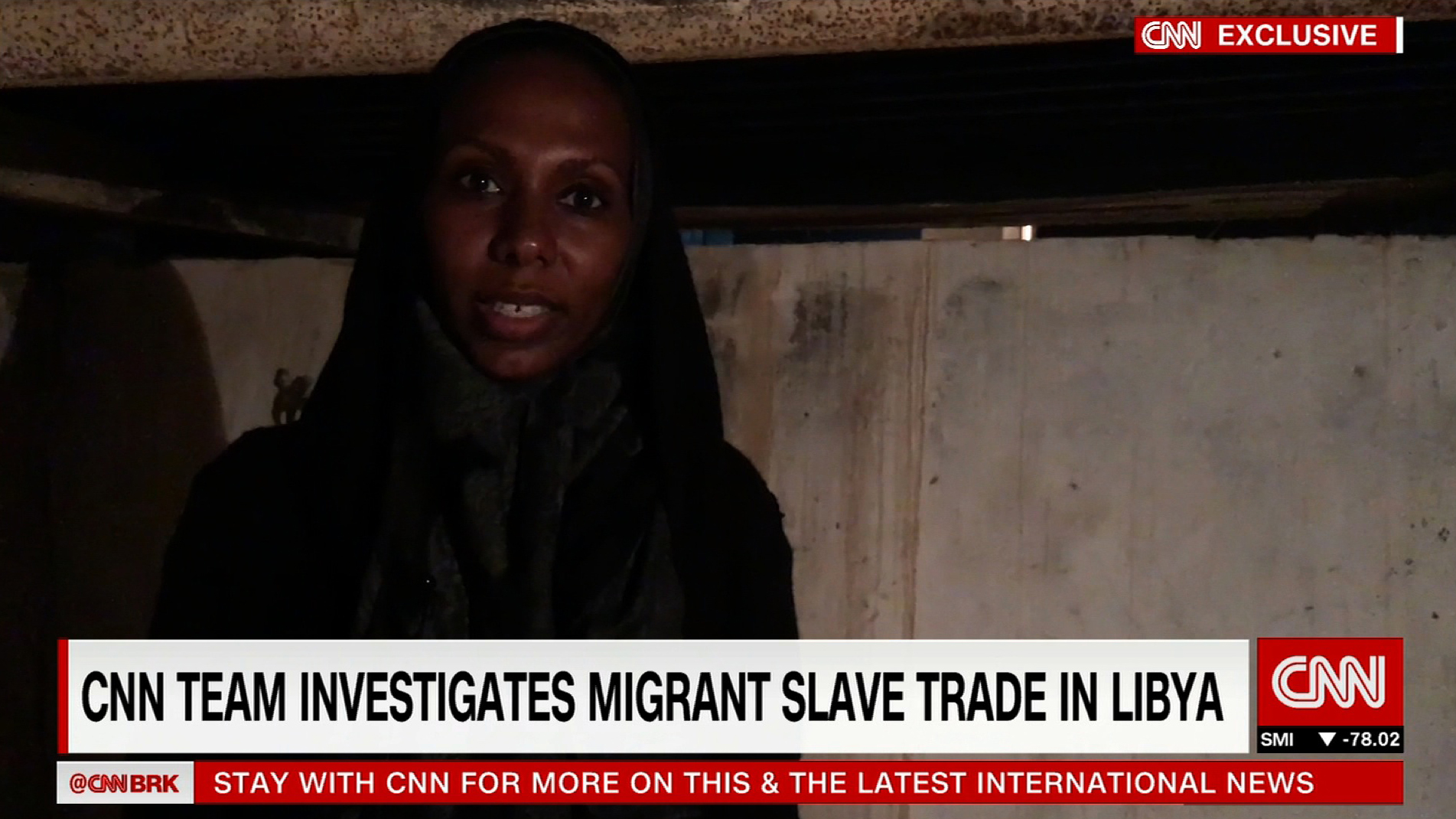 Last fall Elbagir, Razek and photojournalist Alex Platt traveled to Libya to investigate reports of migrants being sold at auctions. Carrying concealed cameras into a property outside the capital of Tripoli, Elbagir and Razek witnessed a dozen African migrants auctioned off – some for as little as $400 – in less than 10 minutes.

Following CNN’s broadcast of this shocking footage, Libyan authorities launched a formal investigation into slave auctions, protests were organized in cities around the world and celebrities across the entertainment and music industries spoke out about the issue.

The distinguished winners of the 69th Annual George Polk Awards will be honored at a luncheon ceremony on Friday, April 6 in New York.