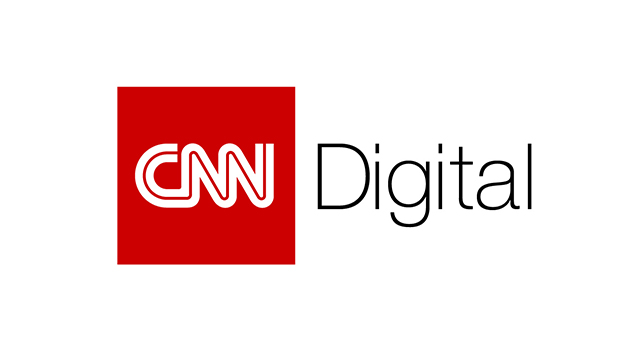 CNN now offers audio news briefs to Apple devices, including HomePod, which will be available to customers on February 9, and iPhone, iPad and Apple TV with the release of iOS and tvOS 11.2.5.

Customers can listen to CNN’s morning and evening news briefings by simply saying, “Hey Siri, play me the news from CNN.”