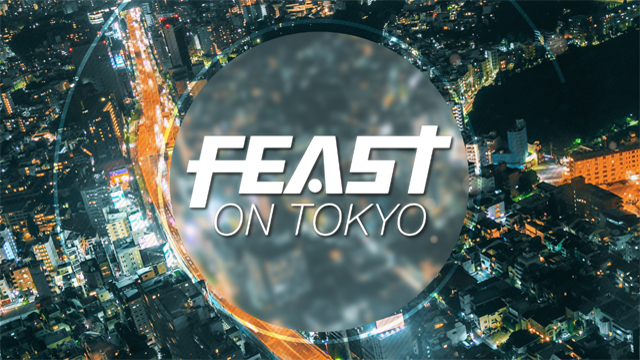 A dish in the hands of a skilled chef is often compared to a symphony, combining flavors in harmony to create something truly spectacular. This month, CNN’s “Feast on Tokyo” profiles five restaurants in the world’s leading culinary destination. “Feast on Tokyo” is part of a theme week that showcases the passionate preparation these renowned chefs’ put into their special cuisine, and explains their signature dishes. The 30-minute special show aims to capture the distinctive personality of each dish and create a sensory experience for CNN viewers across the globe.

The chefs featured on the show include:

“Cooking eels requires a lot of technique. We cook with eels every single day but we still try and think of ways that we could make them taste even better. Even today we experiment with how we prepare or stock them. It’s quite fun.”

“Restaurants in Kagurazaka have an image of being exclusive and hard to get into. But at the end of the day it is a soba restaurant so I wanted everyone to feel comfortable when they come in. There are no rules when it comes to eating soba. As long as you don’t bother anyone you can eat it however you like.”

“I want people to experience the tea from all over Japan through five senses like seeing them, smelling them and tasting them. Also I want people to get out from ordinary life and enjoy Japanese tea as well as the Japanese culture and quite peaceful space.”