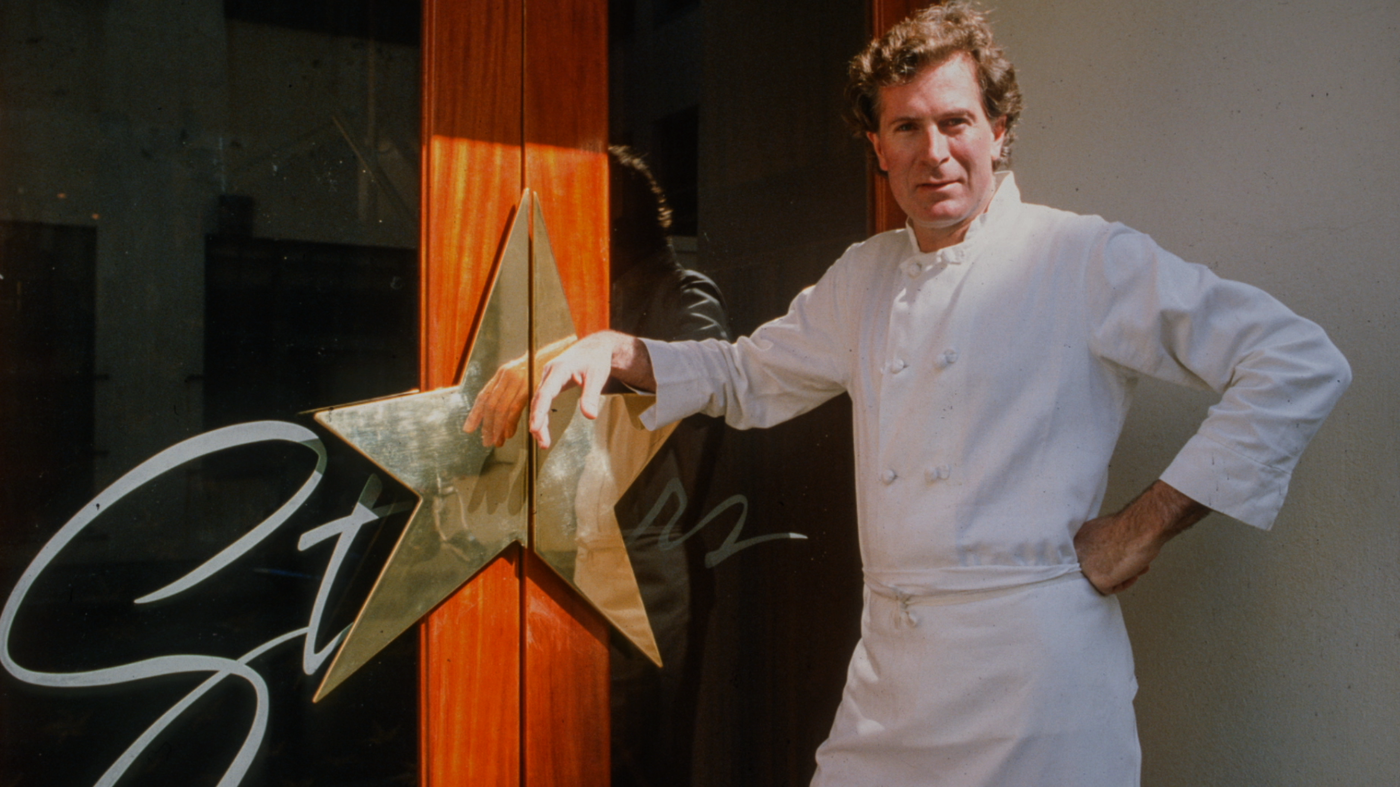 Tonight, Tower’s life and life’s work are explored in the broadcast premiere of JEREMIAH TOWER: The Last Magnificent at 9:00pm Eastern and Pacific on CNN.