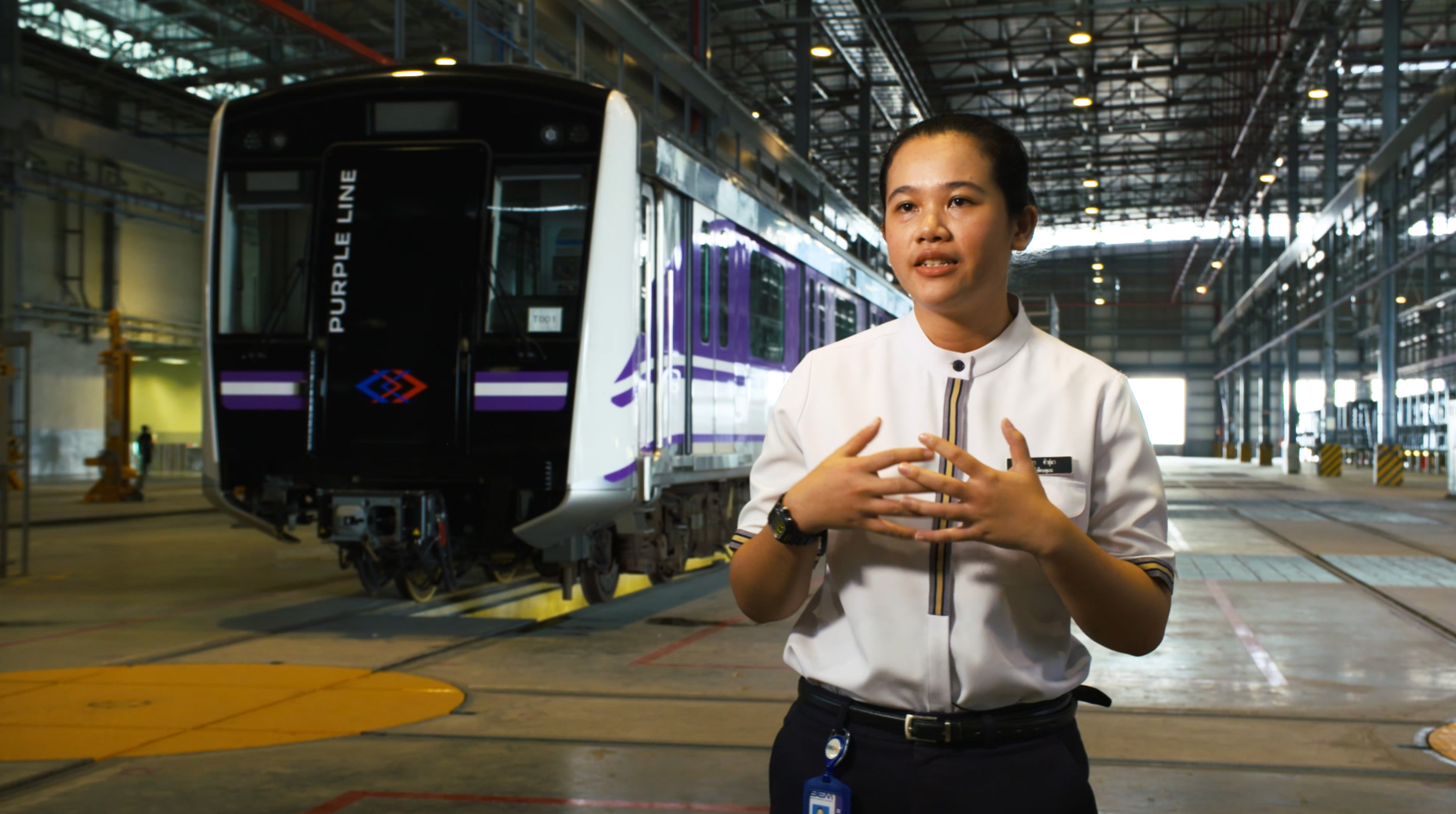 South East Asian, Indian and African markets are gearing up on their infrastructural development while keeping sustainability at the core of their planning. Supporting these initiatives are Japanese organizations who are identifying such projects and are bringing their knowledge and experience of clean energy and world class technology to guarantee their success. By setting up world-class infrastructure, these countries are hoping to pave the way for sustainable and successful industrialization. Highlights from CNN’s theme week and 30-minute special program ‘Building Bridges’ include:

The archipelago of volcanic Indonesian islands is a hotbed for geothermal energy and advanced Japanese technology is now being deployed to harness it. The Japan Bank for International Cooperation funnelled $533 million into the 320 megawatt Sarulla Geothermal Power Project in northern Sumatra. Upon completion in 2018, the plant is expected to reduce 1.3 million tonnes of carbon dioxide emissions per year. Indonesia reportedly has 40% of the world’s potential geothermal resources, making it a sector that’s ripe for expansion.

Home to more than 8 million people, Bangkok, Thailand, is trying to address its severely congested roads by further developing its mass rapid transit system with the help of the Japanese. Due to the limited number of lines and poor connectivity between them, the Mass Rapid Transit Authority of Thailand is expanding, with the recently finished Purple Line, existing Blue Line, and currently under-construction Red Line expected to radically change the way Thais get around.

Last year, the Noi Bai International Airport in Hanoi was named the “world’s most improved airport,” jumping 136 places in Skytrax ratings to rank 82nd among the world’s top 100 airports. In response to surging international travel to Vietnam, Japan aided with the construction of the airport’s Terminal 2 and now the airport can handle 17 million travellers a year, 80% more than 2010. The Nhat Tan Bridge was built alongside the airport expansion, further improving the travel experience into Hanoi.

With a sharp increase in India’s energy demands, the country is now trying to develop its renewable energy sector, particularly solar, to supply the country’s surging needs. Helping to meet that challenge is ReNew Power, one of India’s leading solar and wind companies, which has attracted the investment of the Asian Development Bank and Japan’s Energy for a New Era. The $390 million investment will be used to develop photovoltaic solar and wind power projects across India, which are expected to generate 1,400 gigawatt hours of electricity and avoid nearly 1.2 million tonnes of CO2 emissions each year.

Nairobi, Kenya, is considered one of the world’s most congested cities when it comes to traffic. With its lack of formalised public transport and poorly designed roads, the Kenyan capital is struggling to accommodate the fast-growing volume of cars on its roads and highways. The Japan International Cooperation Agency is partnering with Kenya Urban Roads Authority to decongest Nairobi and enhance urban transport, in the hope of reducing travel times through improving traffic flow. Projects include road expansions, construction of non-motorised traffic lanes, and installation of street lights.