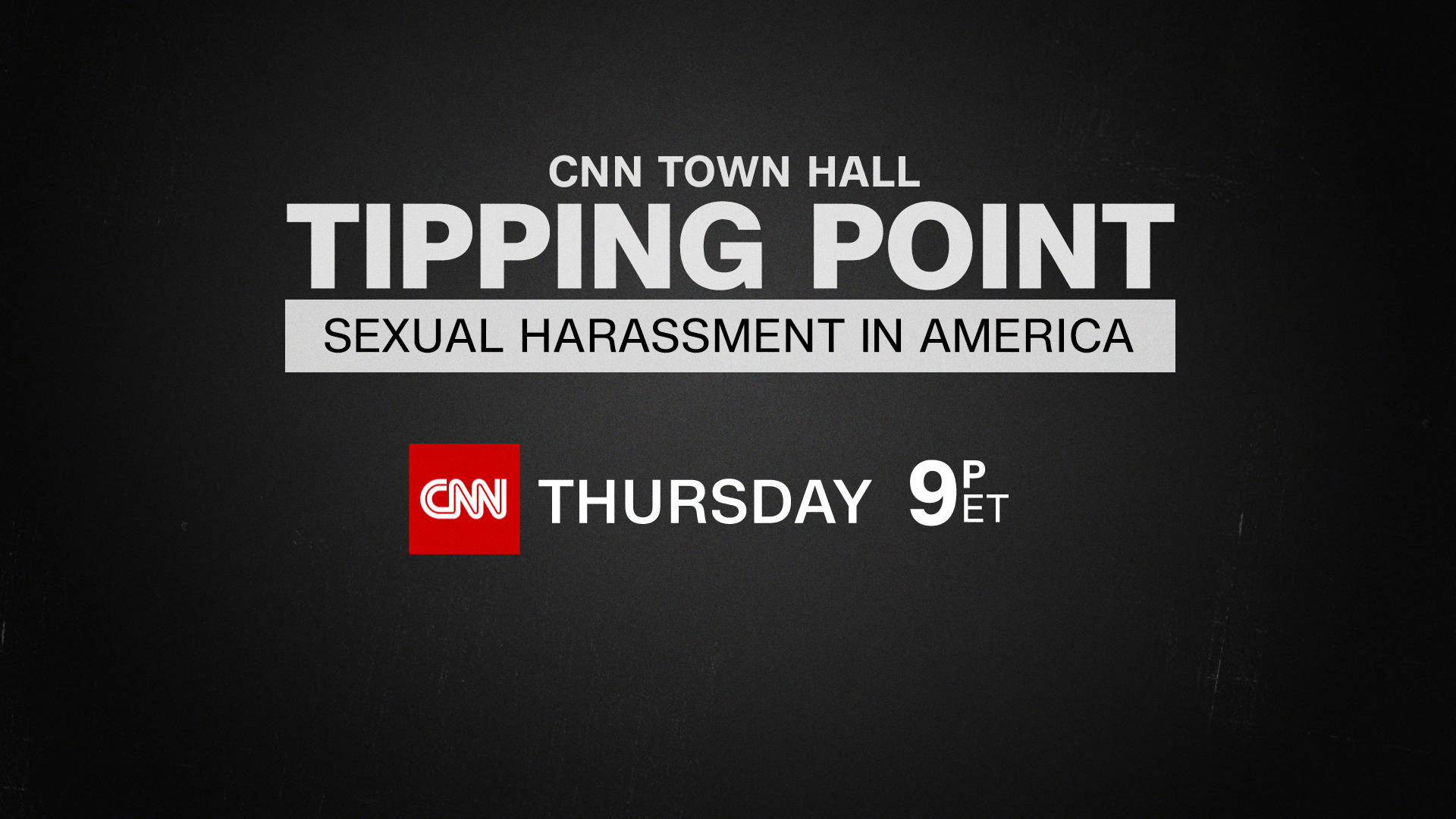 Gretchen Carlson, former Fox News anchor and author of Be Fierce: Stop Harassment and Take Your Power Back, and activist Anita Hill, known for her 1991 testimony accusing then-Supreme Court nominee Clarence Thomas of sexual harassment, will join Camerota for the one-hour special.

Additional participants include founder of the #MeToo movement, Tarana Burke; Sen. Kirsten Gillibrand (D-N.Y.), who is championing legislation to improve procedures for handling sexual harassment complaints on Capitol Hill; actress Jessica Barth, who recently accused Harvey Weinstein of sexual misconduct in 2011; and Mary Bono, a former U.S. Representative who spoke out about sexual harassment from a current sitting congressman.

Guests will take questions from Americans across the country who have been impacted by sexual harassment and discuss effective measures that lead to sustainable change in the workplace.

The Town Hall will air on CNN, CNN en Español, CNN International, and will be carried by CNN’s SiriusXM Channel 116 and the Westwood One Radio Network.

In addition to the TV airings, the Town Hall will also stream live for subscribers on Nov. 9 via CNNgo (at CNN.com/go and via CNNgo apps for Apple TV, Roku, Amazon Fire, Samsung Smart TV and Android TV) and on the CNN mobile apps for iOS and Android.  The Town Hall  will also be available on Nov. 10 through on demand via cable/satellite systems, CNNgo platforms and CNN mobile apps.