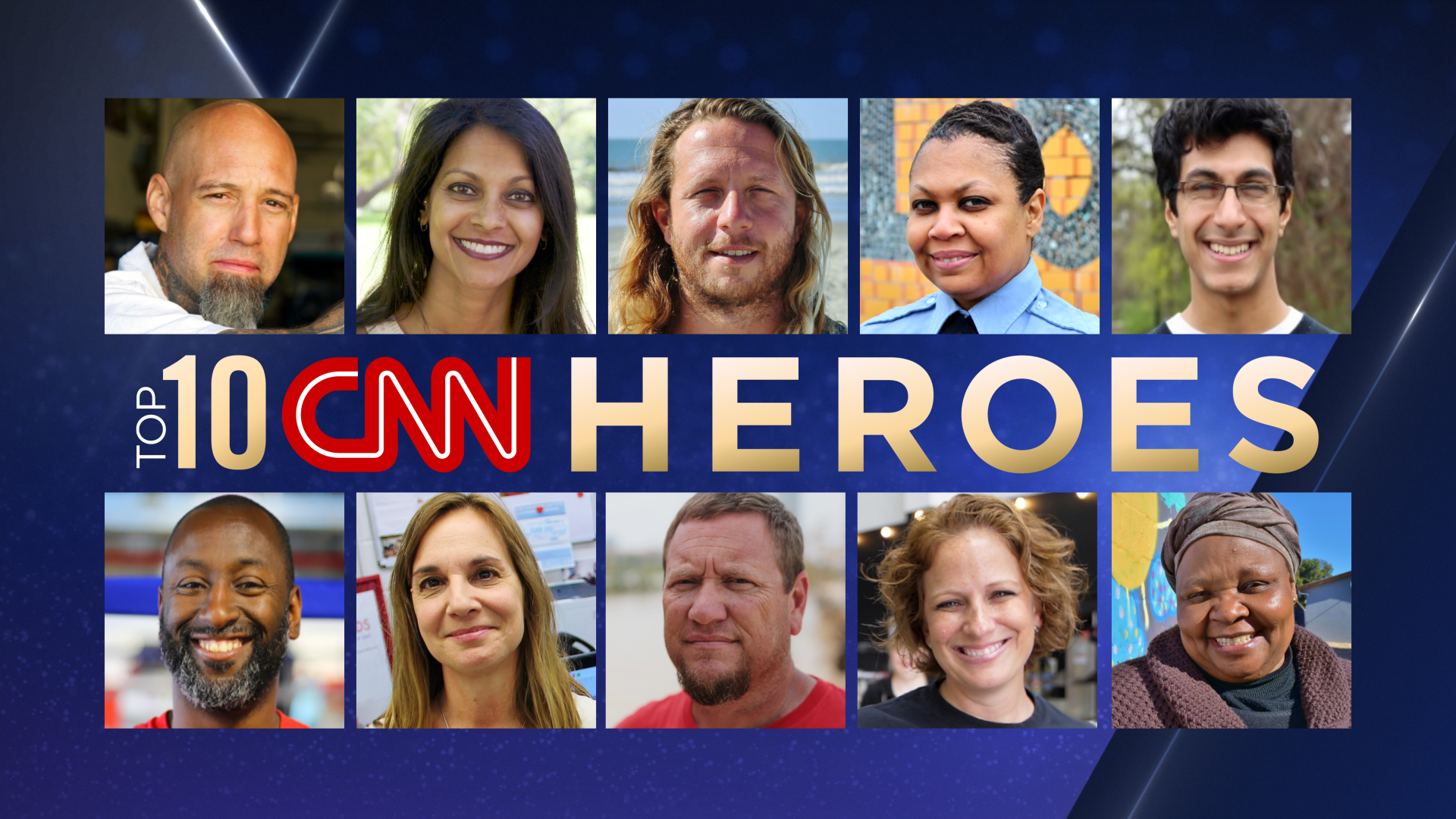 VOTING TO SELECT THE ‘CNN HERO OF THE YEAR’ BEGINS TODAY ON CNNHEROES.COM AND FACEBOOK MESSENGER

Anderson Cooper revealed the 2017 Top 10 CNN Heroes this morning on New Day, continuing the network’s annual tradition of recognizing everyday people who are changing the world. Now in its 11th year, the Peabody and Emmy-Award winning campaign celebrates individuals who are making extraordinary contributions to help improve the lives of others.

Joining Anderson Cooper as co-host for the second year is Kelly Ripa. The 11th Annual CNN Heroes: An All-Star Tribute will honor all Top 10 honorees on Sunday, December 17th at 8pm ET live from the American Museum of Natural History in New York City.

Beginning today, voters can select the ‘CNN Hero of the Year’ by voting for the Top 10 CNN Hero who inspires them the most. Supporters can vote daily at CNNHeroes.com by logging in via email or Facebook, as well as on Facebook Messenger by messaging VOTE to the CNN Heroes Facebook page. Viewers can vote up to 10x a day, per method, every day through Tuesday, December 12th, at midnight PT.

Again this year, CNN has partnered with CrowdRise, part of GoFundMe, to enable people to donate to this year’s honorees. CrowdRise is the world’s largest fundraising platform dedicated exclusively to charitable fundraising. Supporters can make online donations to the Top 10 CNN Heroes nonprofit organizations directly from CNNHeroes.com.

In addition to the TV airings, “CNN Heroes: An All-Star Tribute” will also stream live for subscribers on December 17th via CNNgo (at CNN.com/go and via CNNgo apps for Apple TV, Roku, Amazon Fire, Samsung Smart TV and Android TV) and on the CNN mobile apps for iOS and Android.  “CNN Heroes: An All-Star Tribute” will also be  available on demand via cable/satellite systems, CNNgo platforms and CNN mobile apps beginning December 18th.