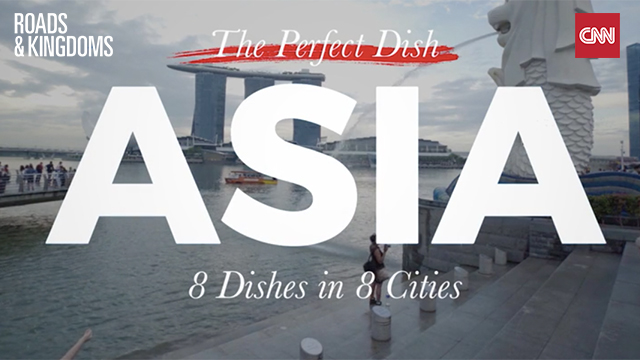 Starting October 1, episodes will roll out online weekly following the TV broadcast of Season 10. Inspired by Bourdain’s belief that you could spend an entire year exploring just one city block of Tokyo, the video series will feature Bourdain introducing each of the 8 locations in Asia (including Singapore, Jakarta, Hong Kong, Taipei, Hanoi, Yangon, Okinawa and Tokyo) and dispatching correspondents in search of the destination’s perfect dish.

The premiere sponsor of the digital series is All Nippon Airways (ANA), the largest airline in Japan with flight routes available around the world. All 8 of the cities in Asia featured in the video series are available for domestic and international travelers on the ANA travel route.

Watch the first episode of the series featuring Singapore here and tune in for more episodes weekly at Explore Parts Unknown.