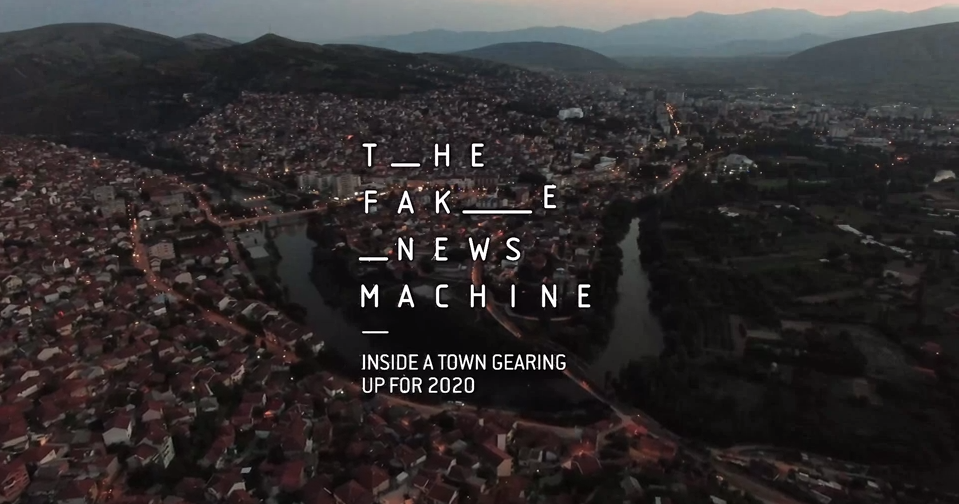 Fake news about US politics is big business in Macedonia – and they’re already gearing up for 2020.

CNN Correspondent Isa Soares and her team traveled to Veles in Macedonia, the global capital of fake news. This sleepy riverside town in Macedonia is home to dozens of website operators who churn out bogus stories designed to attract the attention of Americans. Each click adds cash to their bank accounts. And the scale is industrial: Over 100 websites were tracked here during the final weeks of the 2016 U.S. election campaign, producing fake news that mostly favored President Trump.

Soares’ in-depth documentary details an industry still cashing in. She managed to secure a rare on-camera interview with a producer whose business is the production and distribution of misinformation. In this exclusive interview, he revealed that he is already preparing his fake news business for the 2020 US election, after making thousands of euros per day from his website in 2016, saying:

“My primary goal is to prepare a site like I was having before, to be ready for the next election in America.”