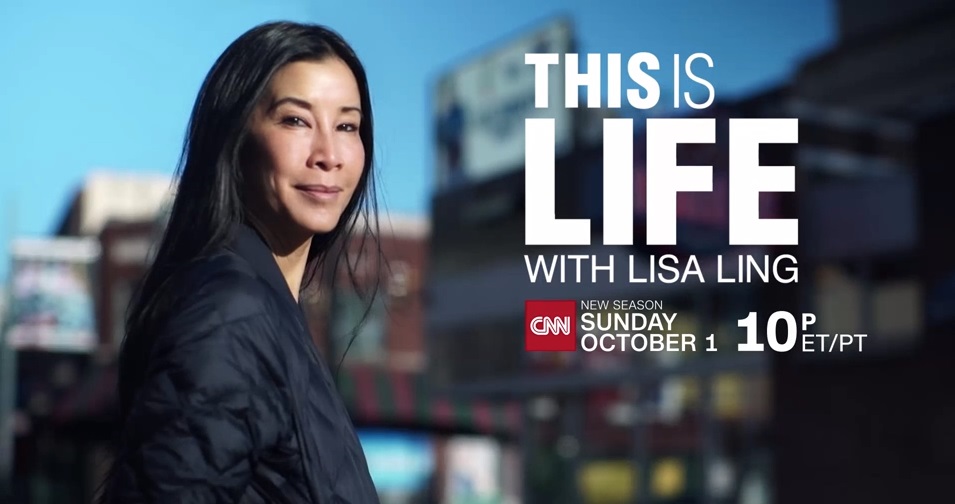 CNN Original Series This is Life with Lisa Ling Returns for its Fourth Season on Sunday, October 1

New CNN Digital Series This is Sex with Lisa Ling to Debut Exclusively on Monday, Sept. 18

NEW YORK, Aug. 30, 2017 — The CNN Original Series, This is Life with Lisa Ling, returns for its fourth season on Sunday, Oct. 1, at 10 p.m. ET/PT. In the eight-part investigative docuseries, award-winning journalist and author Lisa Ling travels across America immersing herself in communities that are unusual, extraordinary and sometimes dangerous.

In the new season, Ling embeds with a heavily-armed militia in the Arizona desert, visits a secret world under the Vegas strip and attends one of the world’s biggest transgender beauty pageants in Thailand. She also explores the massive wave of Chinese immigrants coming to the U.S., polygamy outside of Mormon country, laws that criminalize teenage sexuality and what it means to be Black and Muslim in America. In the season premiere, “Sexual Healing,” she looks at up close and personal therapeutic techniques that address issues related to sex and intimacy.

In addition, CNN Digital will debut This is Sex with Lisa Ling, an exclusive digital series exploring the taboos around sex in America and the ways in which sexuality has been stigmatized, policed and politicized. Similar to the highly acclaimed multi-part documentary This is Birth with Lisa Ling, this three-part series hosted by Ling, will be fully available on Sept.18 via CNNgo (at CNN.com/go and via CNNgo apps for Apple TV, Roku, Amazon Fire, Samsung Smart TV and Android TV) and on the CNN mobile apps for iOS and Android.