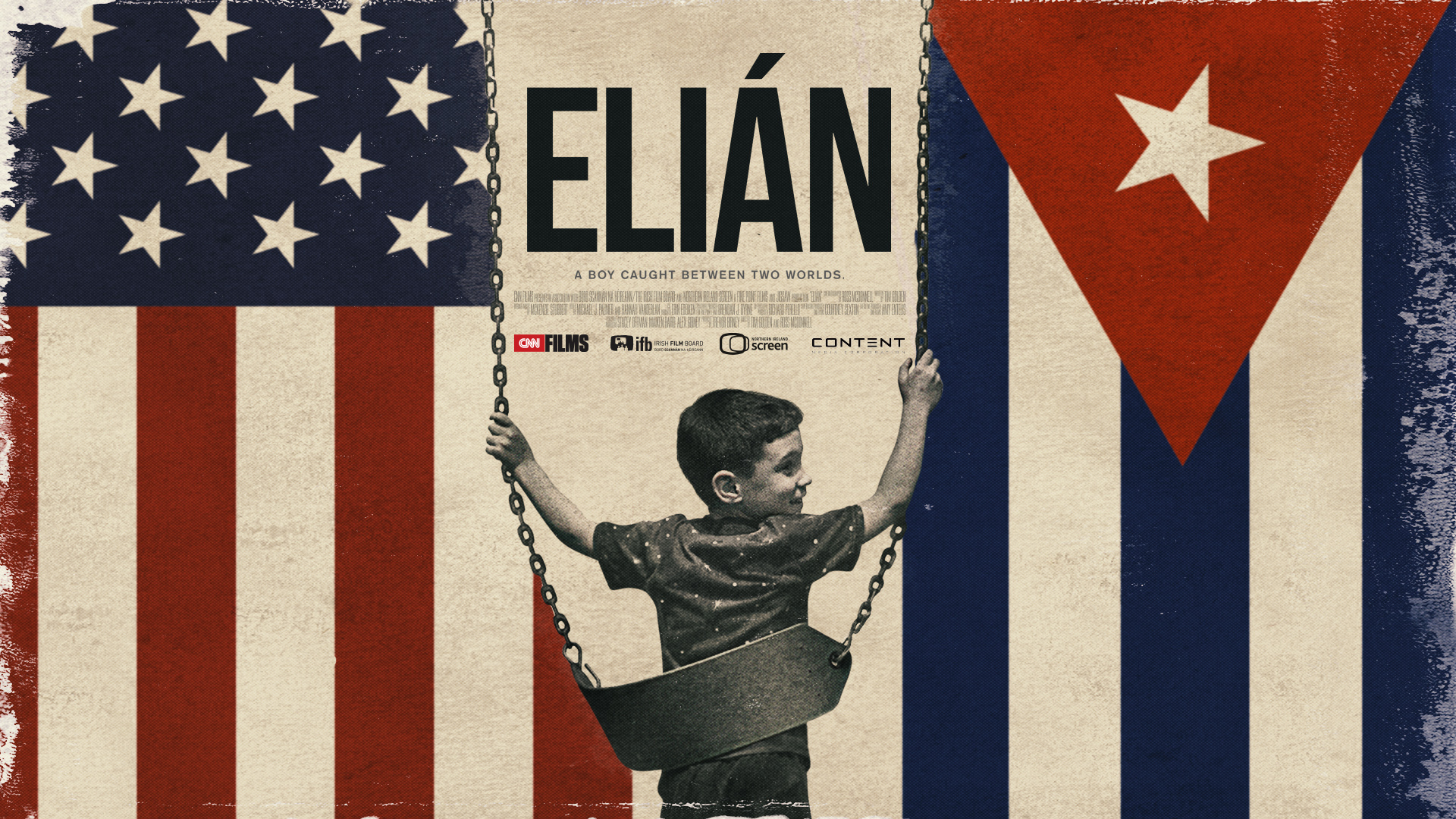 TONIGHT: ELIÁN Premieres on CNN and CNN en Español at 10pm and 2am Eastern

Elián González, now 23 years old, eloquently details his harrowing account of his rescue from the Florida Straits and the unrelenting media circus that surrounded his days in America.  He dreams of reconciliation between the Cuban and American people, and more specifically for his family.  Elián’s father, Juan Miguel González, and his American cousin, Marisleysis González, speaking in separate exclusive interviews, also describe their memories of those months now 17 years ago.

ELIÁN is narrated by Tony Award®-nominated actor Raúl Esparza.  In addition to the telecasts, ELIÁN will also be available the day after the premiere (Friday, Aug. 25) on demand via cable/satellite systems, CNNgo platforms, and CNN mobile apps.