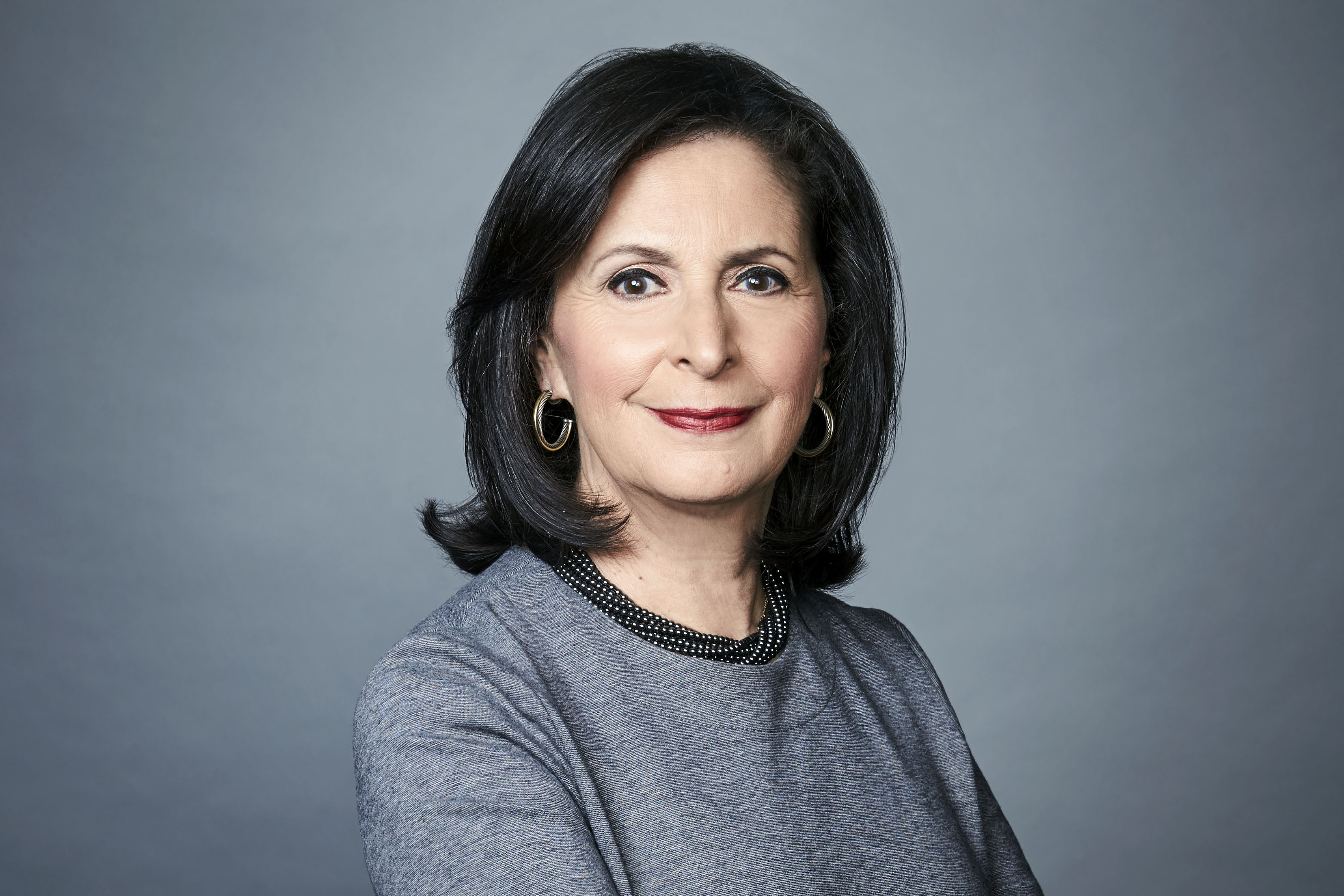 “We are pleased to extend our partnership with a trusted brand like CNN,” said Lisa Holme, Hulu’s head of content acquisition. “Their powerful story-telling is best in class and we are very happy to offer even more of their programming to Hulu viewers.”

“Our goal for these content brands was to bring the strong, journalistic sensibility of CNN to premium nonfiction content,” said Amy Entelis, executive vice president for talent and content development for CNN Worldwide.  “So, we couldn’t be more pleased to partner with Hulu, which values that high-quality content proposition as well,” Entelis said.

The new deal includes the film ‘9/11 Fifteen Years Later,’ a co-production with Goldfish Pictures, available now, and ‘The End: Inside the Last Days of the Obama White House,’ a wholly original film production by the network, to become available in July.  CNN Films, launched in 2012, marks its fifth year anniversary later this year.

CNN Original Series previously sold streaming rights to Hulu for Race for the White House from executive producers Kevin Spacey and Dana Brunetti.  This expanded deal for series content includes: The History of Comedy (Season 1), United Shades of America with W. Kamau Bell (Seasons 1-2), This is Life with Lisa Ling (Seasons 1-3), Declassified: Untold Stories of American Spies (Season 1), The Hunt with John Walsh (Seasons 1-3), and Crimes of the Century (Season 1).  The majority of the content will become available to Hulu subscribers on a rolling basis this summer, with the exception of The History of Comedy, which will become available this winter.

CNN Films collaborated with Gédéon and Jules Naudet and retired NYC firefighter James Hanlon for this anniversary edition of “9/11,” recalling survivors’ stories of Sept. 11, 2001, and their lives since.  Introduction by actor/producer Denis Leary.

The End: Inside the Last Days of the Obama White House

The History of Comedy

The docuseries follows sociopolitical comedian W. Kamau Bell as he explores subcultures across the country, using comedy to start a conversation about race and how our differences unite and divide us.

This is Life with Lisa Ling

In the investigative docuseries, award-winning journalist and author Lisa Ling travels across America immersing herself in communities that are unusual, extraordinary and sometimes dangerous.

The docuseries hosted by U.S. Congressman Mike Rogers, also the former chairman of the House Intelligence Committee, provides viewers with unprecedented access to the riveting and secret world of espionage.

The Hunt with John Walsh

Crimes of the Century

Executive produced by acclaimed director Ridley Scott, David Zucker and Mary Lisio of Scott Free Productions, each episode focuses on a single major news event that was considered not only shocking at the time, but has since had far reaching repercussions.