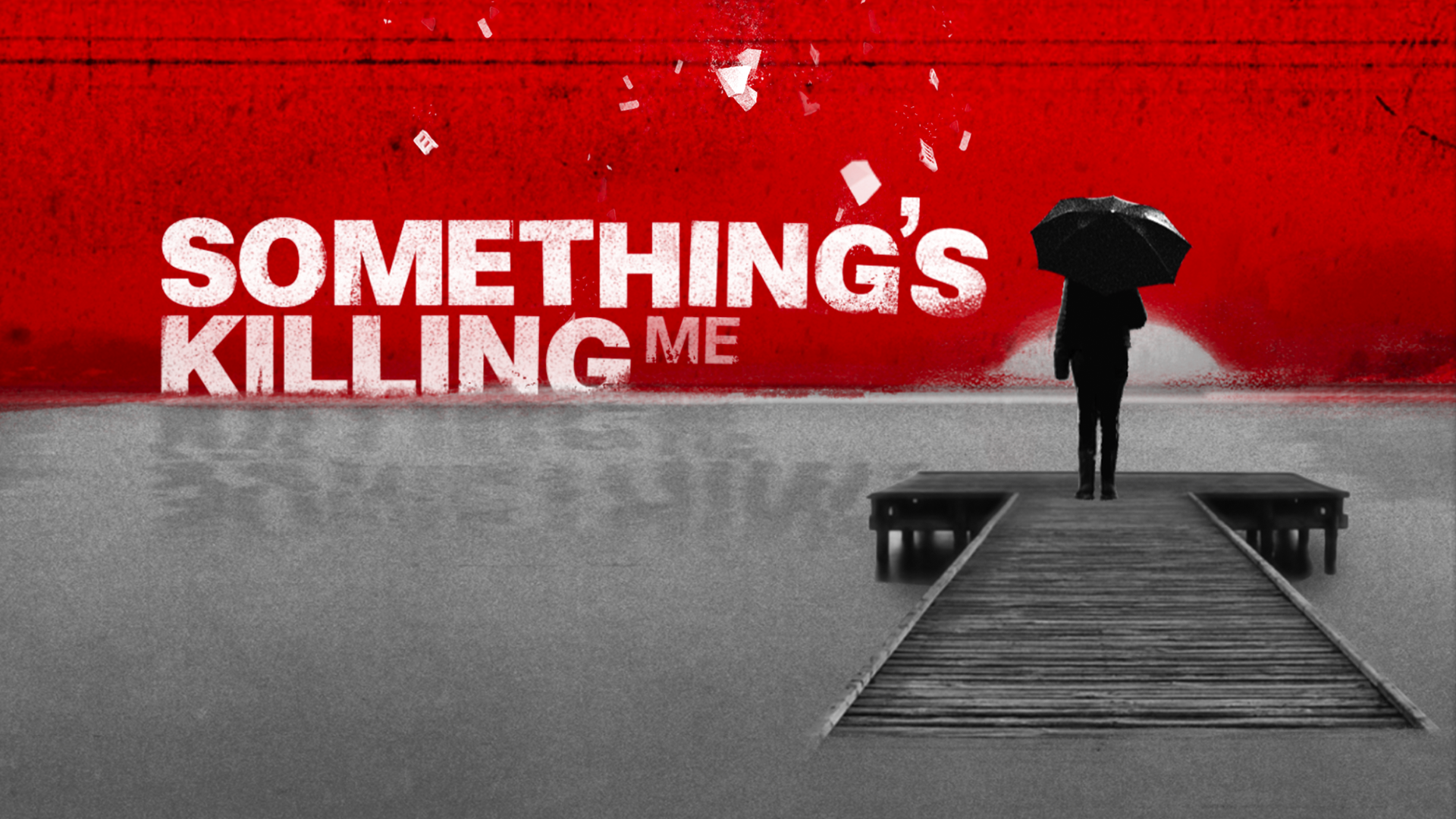 “It’s great to be back in business with Jane Root and Nutopia, who produced the #1 ranked Finding Jesus for CNN Original Series—this time with HLN,” said Amy Entelis, executive vice president of talent and content development, CNN Worldwide. “This partnership puts HLN on the path to mirroring the enormous success that CNN Original Series has had on CNN over the past four years.”

“We’re proud of what we’ve accomplished with Beyond Reasonable Doubt and we look forward to sharing it with HLN audiences. CNN has been a wonderful partner in the past and we’re excited to expand that relationship to HLN,” said Jane Root, founder and chief executive of Nutopia.

How It Really Happened with Hill Harper, the first series produced for HLN by the CNN Original Series Development team, broke new ground for the network in primetime, and paved the way for its new lineup of internally and externally produced programming designed to serve its audience’s appetite for explorations of real-life mysteries often involving the celebrated and the infamous.

Beyond Reasonable Doubt (six one-hour episodes, premieres Friday, June 2 at 9 p.m. ET) Produced by Nutopia with executive producer Jane Root (CNN’s Finding Jesus), this true crime series takes viewers deeper inside the world of forensic crime solving than ever before. Detectives reveal the most enduring cases of their careers and uncover the incredible advances in forensics that helped to finally solve them.

Something’s Killing Me (six one-hour episodes, premieres Friday, July 21 at 9 p.m. ET) Produced by the CNN Original Series Development team, this medical mystery series investigates puzzling diseases and symptoms that result in a life or death struggle. Each episode chronicles a race against time to discover what or who is killing the patient? Doctors, scientists, and, in some cases, federal investigators act as medical sleuths to solve a mystery in which life literally hangs in the balance. Cases include a fatal form of insomnia and anthrax poisoning.

How It Really Happened with Hill Harper (season two) (premieres Friday, September, 15 at 9 p.m. ET) Produced by the CNN Original Series Development team, this series, which premiered in January 2017, leverages CNN’s expansive archives to comb for missed clues and reexamines conspiracy theories to unveil new information that may have emerged since the cases in each episode made headlines. Previous episodes looked at the deaths of Michael Jackson, Prince and Whitney Houston and the cases of the Menendez brothers, Unabomber and Jeffrey Dahmer.

Additionally, HLN will simulcast season four of CNN’s The Hunt with John Walsh later in 2017. The network also simulcast the previous season.

HLN features live coverage of national, regional, lifestyle, and entertainment stories in a fast-paced approachable tone with expert-led, personality-driven hosts.  HLN is a CNN Worldwide network reaching more than 100 million households in the U.S. CNN Worldwide, a division of Turner Broadcasting System, Inc., a Time Warner Company, is the most trusted source for news and information.

Nutopia is a leading production company, creating innovative and award-winning premium content on a global scale. Nutopia’s broad slate spans prominent global broadcasters including Finding Jesus Series Two for CNN; One Strange Rock for National Geographic; and Civilisations for the BBC and PBS. Its shows are often hybrid in nature, blending huge scale history series and high-profile talent from the worlds of documentary and drama using innovative storytelling. Nutopia was founded in 2008 by Jane Root, former President of Discovery Channel US, Controller of BBC2 and co-founder of Wall to Wall TV. Nutopia has bases in Washington DC, New York and London, UK.