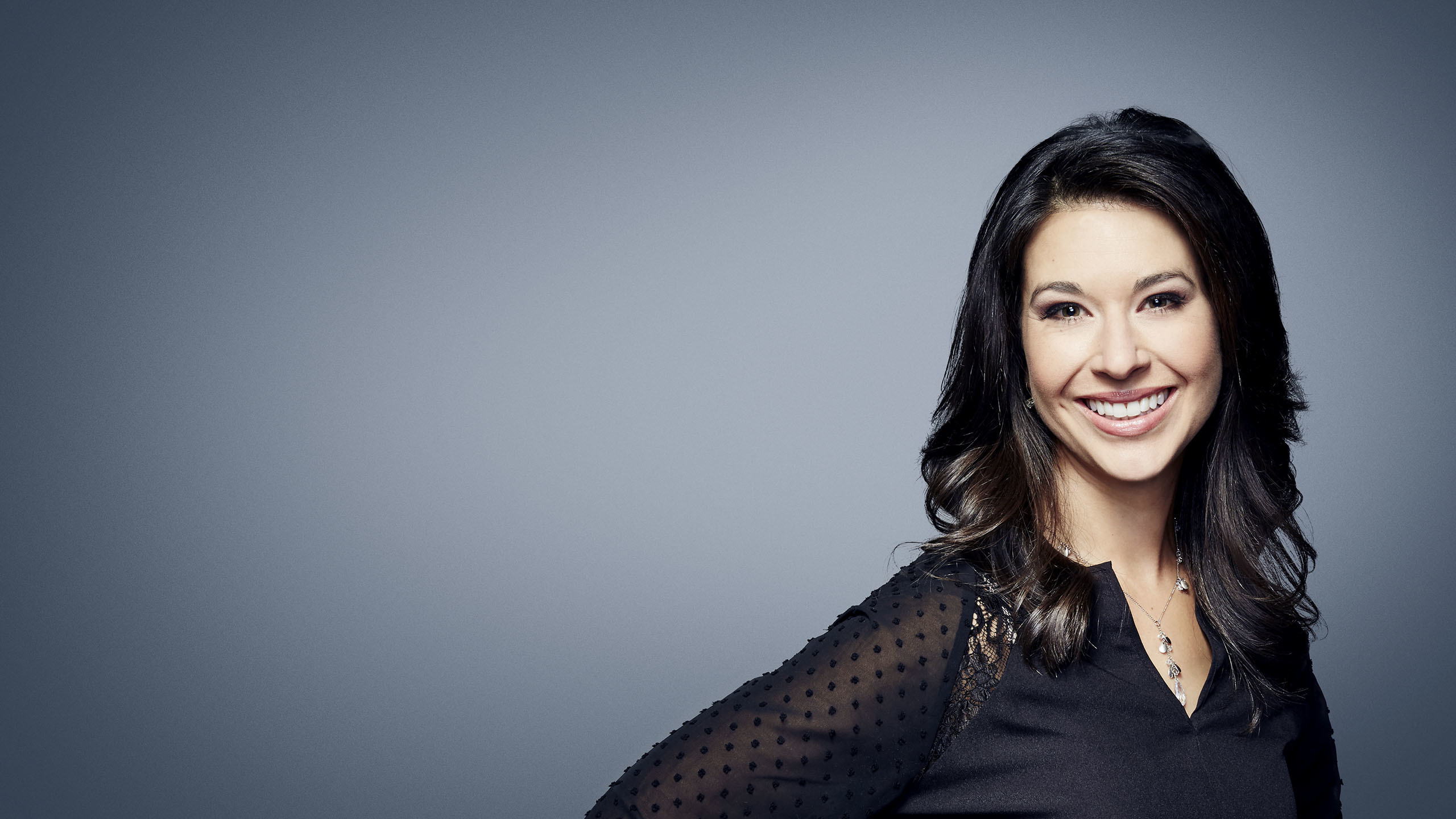 Cabrera joined CNN as a correspondent in 2013, based on Denver.  Most recently she was part of the CNN Investigative team that revealed systemic failures in reporting, investigating and tracking alleged sexual abuse at elderly living facilities. She has covered the unrest in Ferguson following the shooting of Michael Brown. Cabrera landed an exclusive interview with the St. Louis County Prosecuting Attorney while the grand jury was hearing the case and the Police Chief following his long awaited public apology. She also did extensive enterprise reporting on the marijuana legalization movement, exploring everything from the economic impact, to regulatory issues, to health concerns. Her pesticide investigation resulted in the recall of thousands of pot products in Colorado.

Prior to joining CNN, she anchored the top-rated daily morning news program KMGH-TV 7 News in Denver. She covered the Aurora movie theater shooting and the 2012 Denver Presidential Debate and election. She earned an Emmy Award for her in-the-field anchoring as a part of the 7 News morning team covering the High Park Fire in 2012. She and the 7 News morning team were also honored with the Associated Press TV and Radio Association’s Annual Mark Twain Award for Best Morning Show Broadcast in 2013.

Cabrera is a member of the National Association of Hispanic Journalists, she currently serves on the Board of Directors of Mi Casa Resource Center and has served on the board of the American Cancer Society.