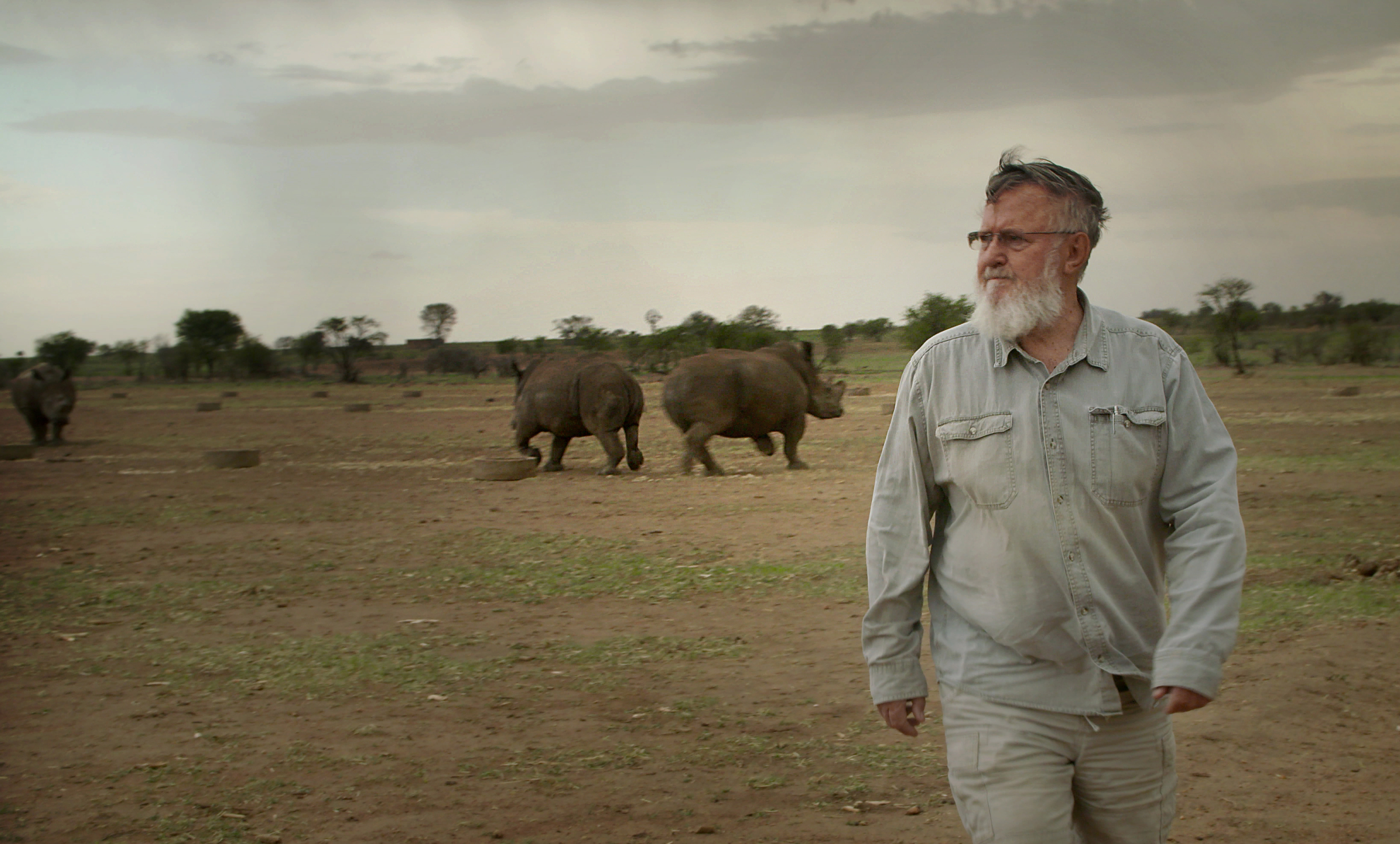 On the day of its world premiere at the 2017 Sundance Film Festival, The Orchard and CNN Films announced that they had acquired North American rights to Shaul Schwarz and Christina Clusiau‘s documentary TROPHY, produced by Lauren Haber, and Julia Nottingham of Pulse Films.

The Orchard will handle all North American rights except television.  CNN has acquired U.S. and Canadian television rights.  A studio is closing international rights to the film.  A startling exploration of the evolving relationship between big-game hunting and wildlife conservation, TROPHY screens at the festival in U.S. Documentary Competition.  The Orchard will release the film later this year on a minimum of 150 screens.

Endangered African species like elephants, rhinos and lions march closer to extinction each year.  Their devastating decline is fueled in part by a global desire to consume these majestic animals.  TROPHY investigates the powerhouse industries of big-game hunting, breeding and wildlife conservation.  Through the eyes of impassioned individuals who drive these industries—from a Texas-based trophy hunter to the world’s largest private rhino breeder in South Africa—the film grapples with the consequences of imposing economic value on animals.  What are the implications of treating animals as commodities?  Do breeding, farming and hunting offer some of the few remaining options to conserve our endangered animals?  TROPHY will leave viewers debating what is right, what is wrong and what is necessary in order to save the great species of the world.

“This is a dream partnership for us,” stated filmmakers Shaul Schwarz and Christina Clusiau. “With The Orchard’s theatrical distribution ingenuity and CNN’s diverse audience, we can’t think of a better combination of companies to reach audiences on all sides of a potentially polarizing issue.”

“’Trophy’ is a marvel of a film in that it takes an industry most think they know and reveals a personal, deeply complex and multi-faceted world that will have audiences questioning their original instincts,” said Paul Davidson, The Orchard’s executive vice president, film and television. “Shaul and Christina’s doc is a cinematic experience that we are thrilled to bring to theaters later this year.”

“Reel Peak Films, Pulse Films and The Long Run are great partners for CNN Films to bring an in-depth lens to the exploration of this complex, and in many ways unexpected, story,” said Amy Entelis, executive vice president for talent and content development for CNN Worldwide. “We admire the vision of TROPHY’s talented co-directors, Shaul Schwarz and Christina Clusiau, and are happy to have a new collaboration with Shaul, whose work over the years for CNN has always elevated our storytelling.”

Reel Peak Films is a Brooklyn-based production company founded by Shaul Schwarz and Christina Clusiau that specializes in short and long-form documentary films, commercials and television content made with cinematic quality and journalistic integrity. Reel Peak partners award-winning photojournalists turned filmmakers with seasoned film editors and producers to create content for a variety of online publications, television and the film screen.

Impact Partners has 6 films at the 2017 Sundance Film Festival, with 5 films in the U.S. Documentary Competition. For the past 10 years, Impact Partners has helped to introduce audiences to a rich world of real-life subjects and their stories. From the remote and rugged mountains of Mongolia to the booming oil fields of North Dakota, and from deep in the archives of forgotten turning points in history to contemporary battles of young activists fighting for change, Impact Partners films have dazzled the eye, touched hearts and minds, and inspired social action. Impact Partners’ films include The Eagle Huntress, The Queen of Versailles, The Cove, The Hunting Ground, How to Survive A Plague, Detropia and Hell & Back Again. Impact Partners was founded in 2007 by Dan Cogan and Geralyn Dreyfous.

The Orchard is a pioneering independent film, TV and music distribution company that operates in over 25 global markets. The company, founded as a music distributor in 1997, is a groundbreaking leader in the film and television distribution space, known for its innovative technology that provides filmmakers with up-to-the minute trending data and analytics on their projects. The Orchard’s film division has enjoyed such recent successes as the Academy Award-nominated documentary Cartel Land, Taika Waititi’s The Hunt for the Wilderpeople, Roger Ross Williams’ Life, Animated, Academy Award-winner Morgan Neville’s The Music of Strangers, Alex Lehmann’s Blue Jay and Antonio Campos’ Christine. The company is currently in theaters with Pablo Larrain’s critically acclaimed, Golden Globe-nominated Neruda and will soon release Oren Moverman’s anticipated film The Dinner. For more information on The Orchard, please visit www.theorchard.com.

CNN Worldwide is a portfolio of two dozen news and information services across cable, satellite, radio, wireless devices and the Internet in more than 200 countries and territories worldwide. Domestically, CNN reaches more individuals on television, the web and mobile devices than any other cable TV news organization in the United States.  Internationally, CNN is the most widely distributed news channel reaching more than 320 million households abroad; and CNN Digital is a top network for online news, mobile news, and social media. Additionally, CNN Newsource is the world’s most extensively utilized news service partnering with hundreds of local and international news organizations around the world. CNN is division of Turner Broadcasting System, Inc., a Time Warner Company.