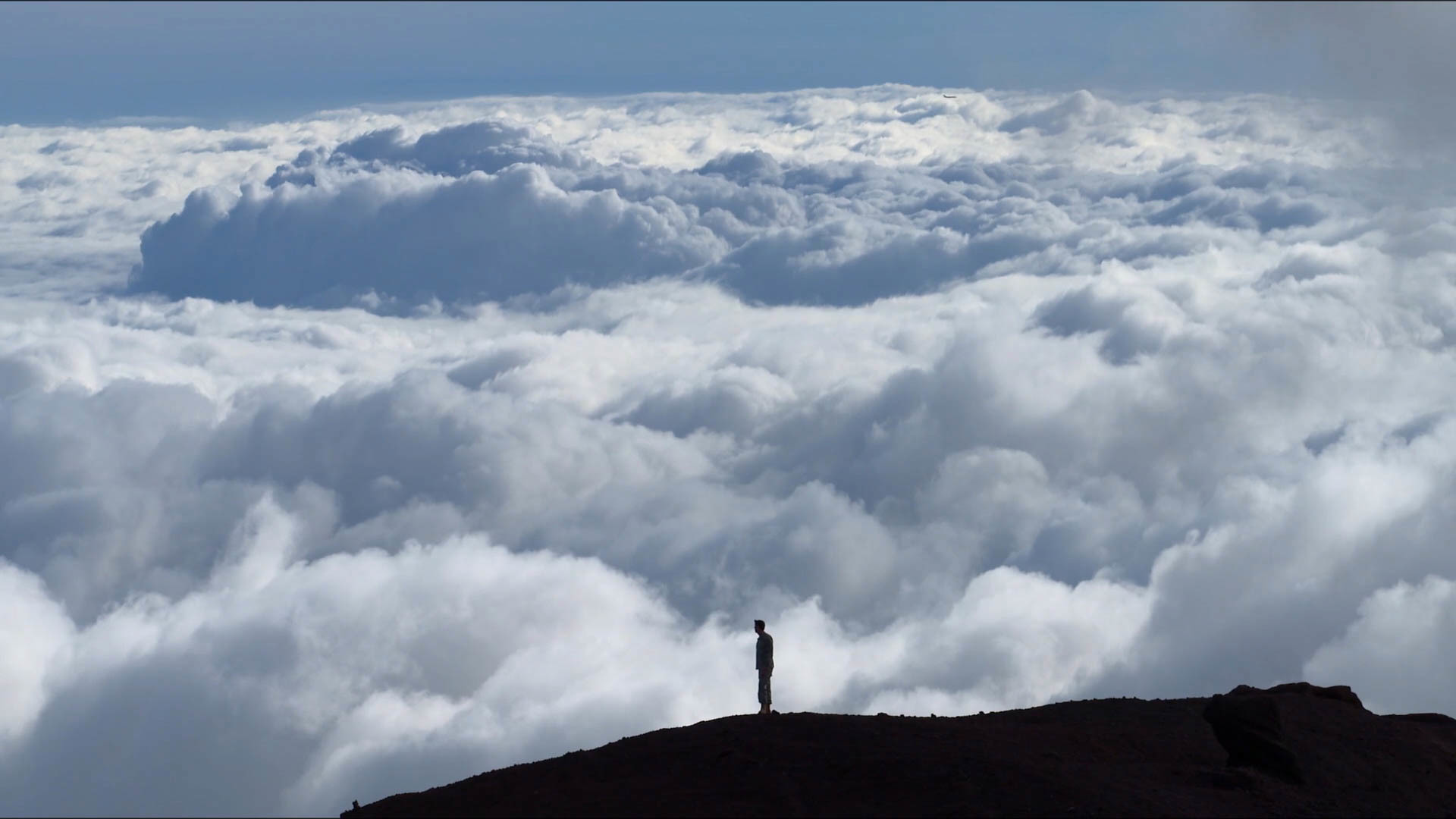 at the Sundance Film Festival on Saturday, January 21

Park City, Utah – On the eve of the Sundance Film Festival, Content Media Corporation and CNN Films jointly announced an agreement for the international distribution rights to LEGION OF BROTHERS, a film produced by CNN Films and Passion Pictures.

Directed by Greg Barker and produced by John Battsek, Barker, Peter Bergen, Tresha Mabile and executive produced by Amy Entelis and Vinnie Malhotra, the film had its world premiere at the 2017 Sundance Film Festival on Saturday, January 21, at the MARC in Park City, Utah.  The next public screenings for the film are Saturday, January 28 at 8:30pm at the Prospector Square Theatre in Park City, and Sunday, January 29 at 6:15pm at the Grand Theatre in Salt Lake City.

LEGION OF BROTHERS tells the story of the fewer than one hundred Special Forces troops that were deployed to Afghanistan immediately after the September 11 attacks, for a secret war initiated by the United States government. In coalition with the rebels of the Northern Alliance, these troops faced off against the Taliban and al-Qaeda, successfully driving both out of power by the end of 2001, with minimal coalition casualties and without conventional, large-scale military operations.  Despite this victory, the U.S. and its allies soon became mired in a seemingly unending war.

Acclaimed filmmaker Greg Barker (Manhunt, 2013 Sundance Film Festival) expertly reveals this little-known story, drawing upon unprecedented access to several of the Green Berets who played pivotal roles in the associated covert missions.  Driven by a sense of justice, these troops left family members unaware of their mission as they set off to serve as Afghanistan’s liberators, only to confront the tragic and brutal realities of war.  Reflecting upon their experiences, and upon the brothers-in-arms they lost on the battlefields, these elite troops offer both a riveting celebration of valor, and a sobering, cautionary tale.

Carmichael said, “We were immediately struck by the emotional power of Greg’s film.  We know that there’s a tremendous level of interest in all things ‘special forces’ and this film delivers all of the insider military info you could hope for – but what is surprising is the level of emotion these extraordinary men show.  Clearly they have given much in service of their country and we need to recognize that this service comes at great cost.  The production and CNN need to be congratulated for this important work, and for bringing this story to the fore – we’re very proud to be working on this project with them.”

“Content Media Corporation, with its impressive theatrical, television, and digital distribution capabilities, is in a strong position to maximize the international footprint of Greg’s important film,” said Amy Entelis, executive vice president for talent and content acquisitions for CNN Worldwide. “At a time of need for understanding the experiences and lessons of this story, we feel confident that CNN Films and Passion Pictures has found an able partner to ensure the widest global audience for LEGION OF BROTHERS.”

CNN Worldwide is a portfolio of two dozen news and information services across cable, satellite, radio, wireless devices and the Internet in more than 200 countries and territories worldwide. Domestically, CNN reaches more individuals on television, the web and mobile devices than any other cable TV news organization in the United States. Internationally, CNN is the most widely distributed news channel reaching more than 320 million households abroad; and CNN Digital is a top network for online news, mobile news, and social media.  Additionally, CNN Newsource is the world’s most extensively utilized news service partnering with hundreds of local and international news organizations around the world. CNN is division of Turner Broadcasting System, Inc., a Time Warner Company.