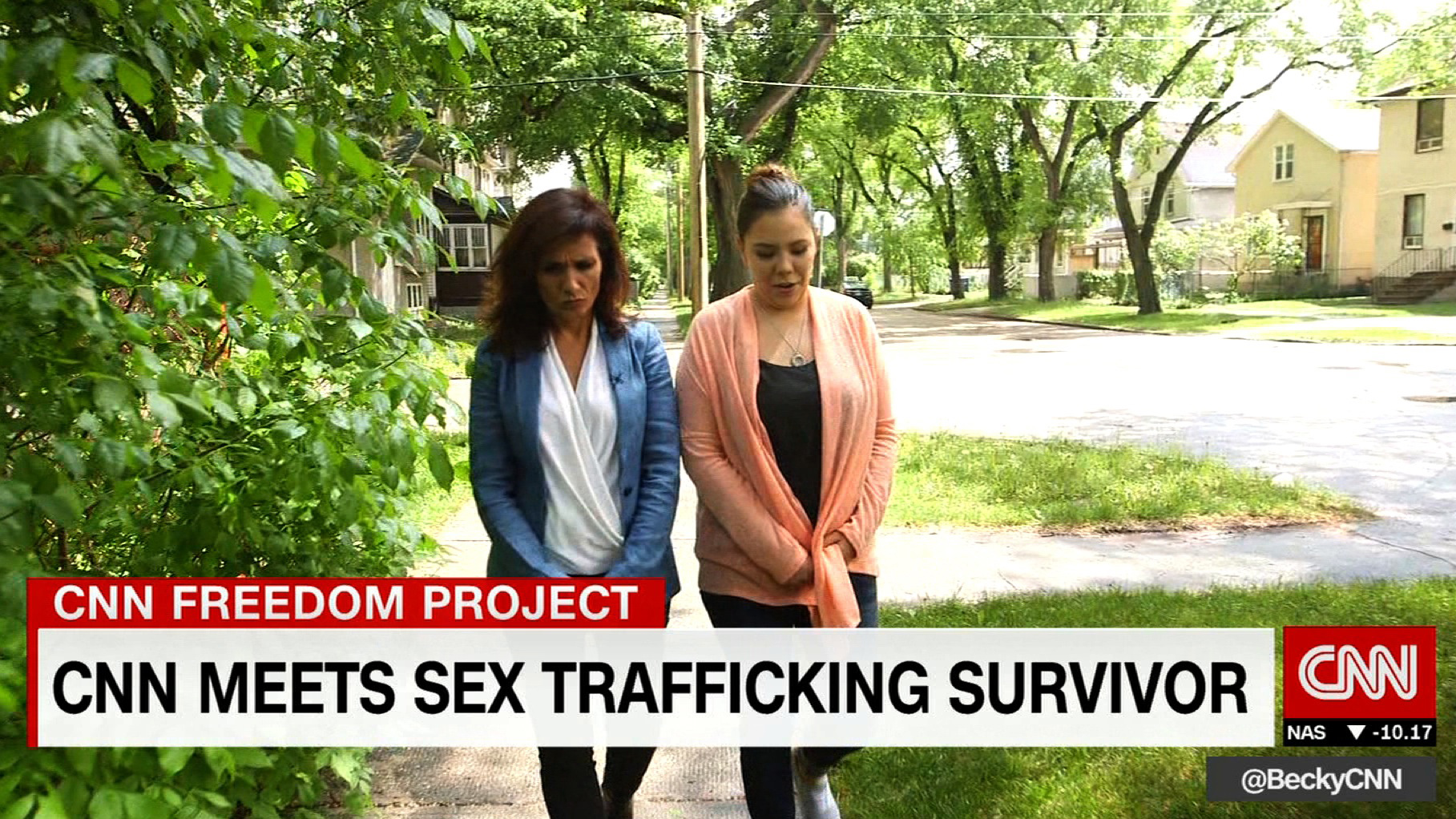 Canada’s Stolen Daughters, a CNN Freedom Project documentary on the sexual exploitation of children in Canada’s indigenous community, has been recognized by Beyond Borders ECPAT Canada with the 2016 International Media Award.

Reported by CNN’s Paula Newton and broadcast around the world on CNN International, Canada’s Stolen Daughters features the activists and advocates working hard to protect the vulnerable and help victims of sexual exploitation. It was produced by Lisa Cohen, senior supervising producer for the CNN Freedom Project.

About The CNN Freedom Project:
The CNN Freedom Project produces original reports, articles and documentaries on human trafficking in all of its forms – from debt bondage in India to sex trafficking rings in Southern California and African slaves in the Sinai desert. Since its launch in 2011, the multi-award winning CNN Freedom Project is among the most successful and highly visible programming initiatives on CNN International. It has generated more than 500 investigative stories of modern-day slavery from across five continents. Various NGOs report that these CNN Freedom Project stories have contributed to changing laws and corporate policies, led to more than 1,000 survivors receiving assistance and sparked more than $24 million in donations to anti-trafficking organizations. www.cnn.com/freedom