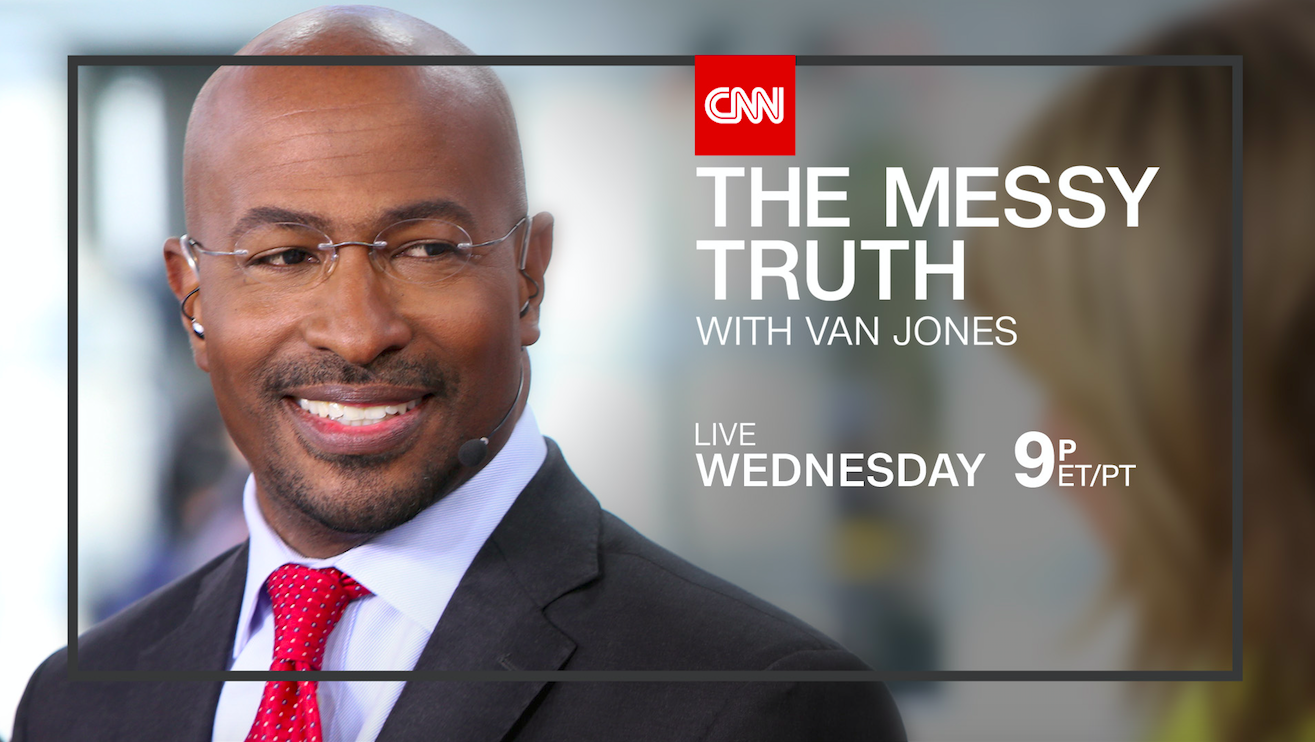 On Jan. 11, Jones will moderate conversations with Americans to reflect on President Obama’s legacy and look ahead to the Trump Presidential Inauguration.  Former Michigan Governor Jennifer Granholm and former Republican Presidential candidate Carly Fiorina will also join the conversation and take questions from the audience.

The Town Halls will air on CNN, CNN International and will be live-steamed online and across mobile via CNNgo and CNN SiriusXM channel 116.