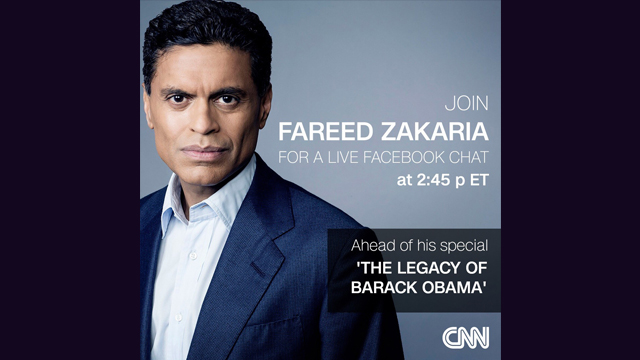 Viewers can read Zakaria’s op/ed on what history may say about the 44th President of the United States: http://cnn.it/2gCGOFK