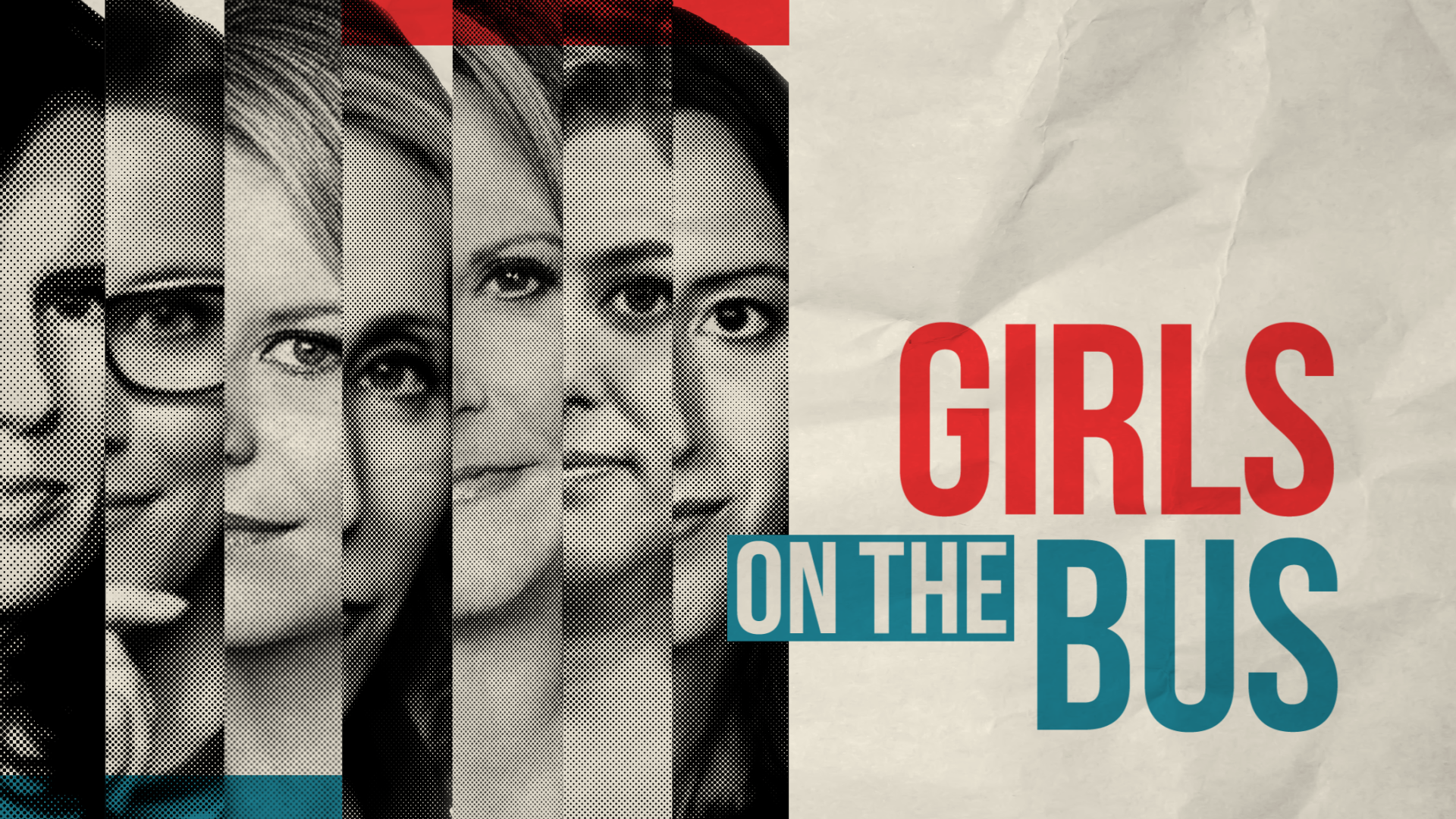 During the 1972 election, Timothy Crouse penned “The Boys on the Bus” – a book that introduced us to the gritty (mostly male) journalists on the campaign trail.  Over four decades later, the daily grind of election may be the same, but the faces have certainly changed.

Meet CNN’s “Girls on the Bus” at CNN.com/girlsonthebus