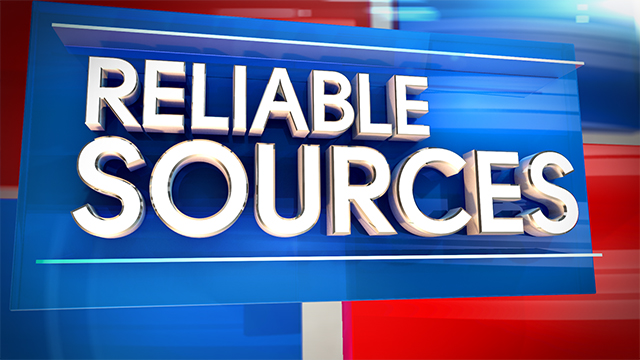 Reliable Sources has Best Deliveries Ever in both Demos

CNN’s Reliable Sources with Brian Stelter was the No. 1 media program beating Fox News’ Media Buzz with Howard Kurtz in the key demographic adults 25-54 now for the third straight week. On Sunday, October 16, CNN had 423k, a +45% advantage over Fox News’ 291k. This is the CNN program’s best delivery in the demo 25-54 since launch (November 2013).

MSNBC trailed in both total viewers and adults 25-54 on Sunday.