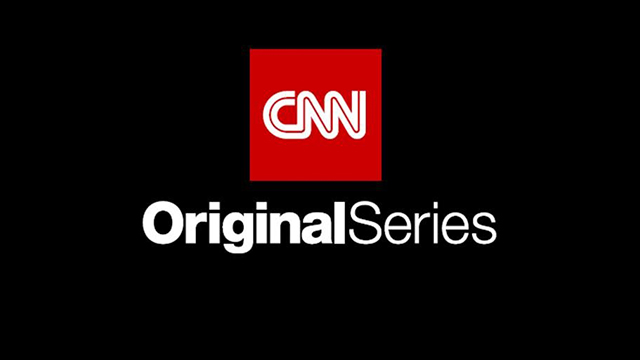 NEW YORK – ‪Sept. 28, 2016 – CNN has picked up a second season (eight episodes) of the critically-acclaimed docuseries, United Shades of America with W. Kamau Bell.  The top-rated CNN Original Series, which was nominated for an Emmy® and TCA Award in its first season, will return to the network this spring.

“We are beyond thrilled with the positive response United Shades of America received in its freshman season,” said Amy Entelis, EVP of Talent and Content Development, CNN Worldwide. “Kamau has an unparalleled ability to use his natural curiosity and sense of humor to ignite necessary and sometimes tough conversations around race and society in this country.”

United Shades of America with W. Kamau Bell follows the comedian as he explores communities across the country, using comedy to start a conversation about race and how our differences unite and divide us. Each hour-long episode strives to show the country is not built upon just one, but many diverse and colorful definitions of America.

United Shades of America ranked #1 among adults 25-54 across cable news in its time period and attracted the youngest audience. The series is produced by Objective Media Group/All3Media America with Bell, Jimmy Fox, Greg Lipstone and Layla Smith serving as executive producers.