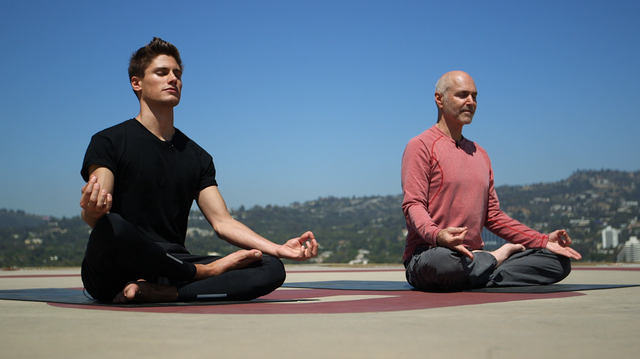 CNN’s monthly travel programme, ‘In 24 Hours’ returns to screens in September with a visit to Los Angeles.

From the sun-kissed shores of the California coast to the glittering lights of Hollywood, LA has been luring visitors for decades.

‘In 24 Hours’ host James Williams (pictured) goes beyond the surface of Los Angeles to experience some of the unique destinations the city has to offer.

Williams begins his morning with a personal yoga session at the highest point of the Four Seasons Hotel in Beverly Hills with world renowned instructor, Steve Ross. Afterwards, he heads to the fashionable Silver Lake neighbourhood to fuel up for the day at Moon Juice, LA’s hottest juice bar, frequented by celebrities like Gwyneth Paltrow.

Williams’ afternoon is spent in an exclusive behind-the-scenes tour of famous TV and movie sets at the Warner Brothers studio lots. Williams receives a rare invitation to an elite, yet mysterious Hollywood institution, the Academy of Magical Arts at The Magic Castle, which has hosted generations of talent, from Cary Grant and Ronald Reagan, to Johnny Depp and Neil Patrick Harris.

Whether it’s a movie premiere or an awards show, LA’s secret fashion showrooms are how the A-listers in Hollywood look their best.

One of the biggest celebrity stylists in town, Jeanne Yang, opens the doors to one of these showrooms to ‘In 24 Hours’ to help find Williams the perfect look for his evening out on the town with the ‘Kings of Nightlife’, Jonnie and Mark Houston at their newest venue, Break Room 86. 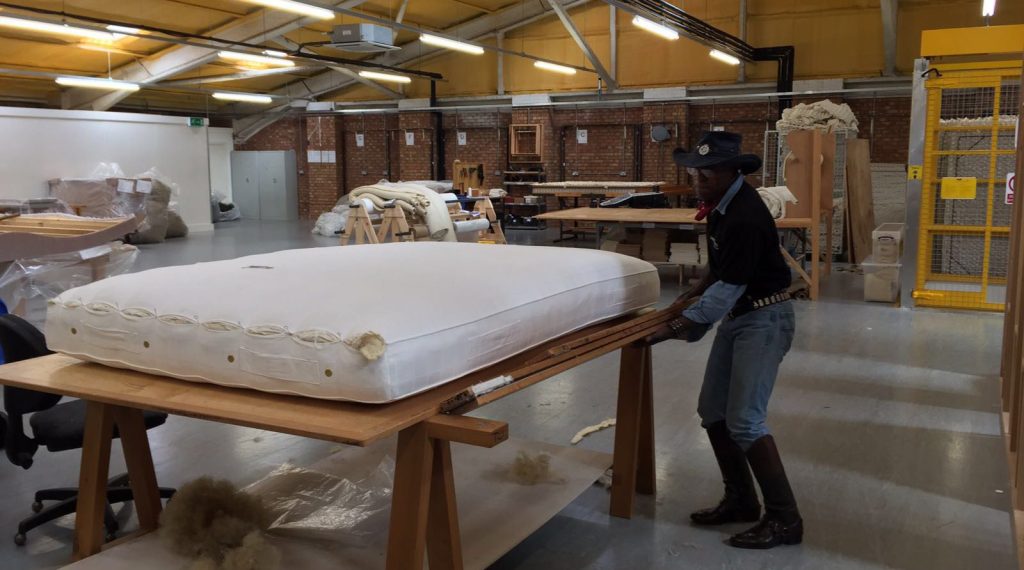 ‘Traders’ on CNN International explores the stories of enterprising individuals and businesses worldwide which go the extra mile to trade across borders.

The series covers the global import and export markets, meeting figures who have found great success in trading their goods overseas.

The first ‘Traders’ segment focuses on Savoir Beds in London, England. Founded in 1905, Savoir Beds are the official bed-maker for London’s famous Savoy Hotel, and until now, their comfort was an experience that was previously only available as a hotel guest.

Today, beds are now made to order, and ‘Traders’ discovers how the comfort and handcraft of Savoir Beds have resulted in great success in American and Asian markets.

‘Traders’ follows the export of a Savoir Bed to a showroom in New York City, and hears more about the company’s hope for future expansion into foreign markets. 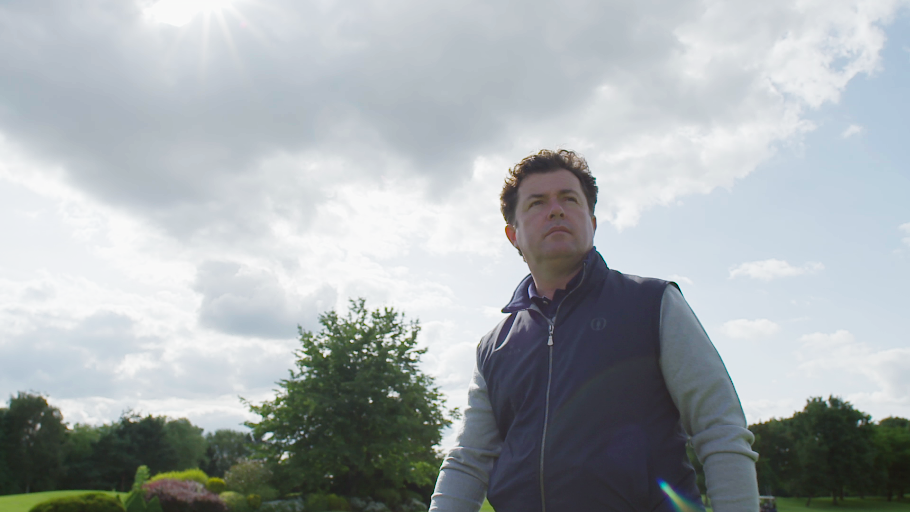 In September, ‘Living Golf’ hosted by Shane O’Donoghue (pictured) previews the forthcoming Ryder Cup, the biennial competition between the USA and Europe, with reflections on 1985, the year that breathed new life into the contest.

Famed for being one of the most competitive occasions in sport, ‘Living Golf’ discovers that the rivalry between the two teams was as fierce in Wishaw, Warwickshire, England, 31 years ago as it is today.

With the United States having not lost the tournament since 1957, they were overwhelming favourites to win the trophy again on European soil. However, Europe’s eventual victory in 1985 would ultimately impact the future of the Ryder Cup for years to come.

‘Living Golf’ commemorates the occasion by speaking to some of the former players involved in the tournament, including Tony Jacklin, Bernard Gallacher, Sam Torrance, Bernhard Langer, Craig Stadler and Peter Alliss.

Having won 10 out of the last 15 Ryder Cup tournaments, ‘Living Golf’ examines how a number of topics in 1985, such as Art of Captaincy and Matchplay still resonate today in 2016, and how the cup still stirs up such a rivalry. 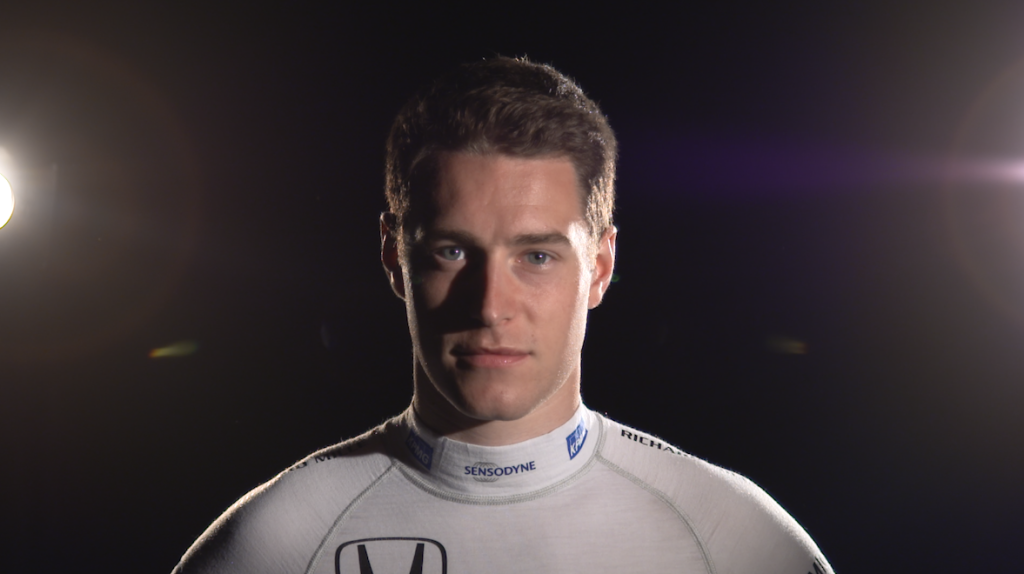 As the driver market begins to take shape for the 2017 season, ‘The Circuit’ meets the hottest prospects vying for their chance in Formula One.

‘The Circuit’ also features Manor F1 drivers Pascal Wehrlein and Esteban Ocon. The programme explores the factors that will determine whether these Mercedes-backed young drivers turn their potential into stardom. 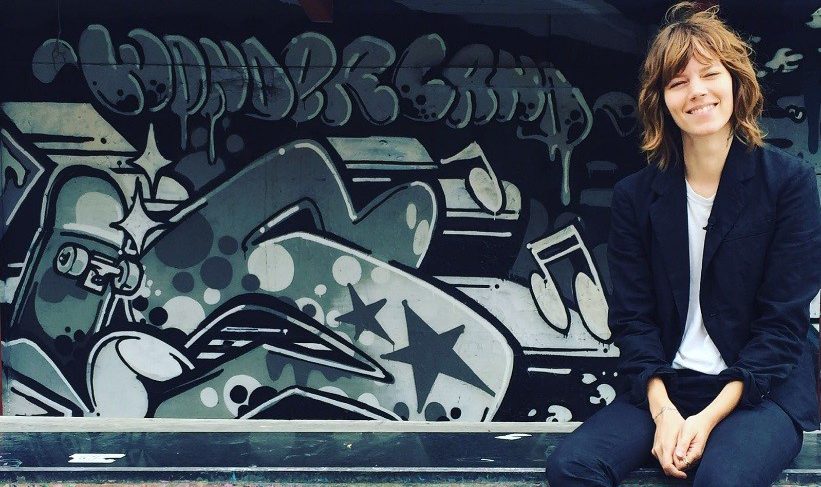 The next ‘CNN Style’ explores the essence of Scandi cool – with a programme from Copenhagen, Denmark.

Host Derek Blasberg delves into the history of the Nordic aesthetic with the nation’s leading cultural exports: award winning architect Bjarke Ingels; the world famous contemporary artist Olafur Eliasson best known for his “Weather Project” at Tate Modern in London; and design duo Gamfratesi – proclaimed in the design world as the heirs to Danish Modernism in furniture design.

From Nordic furniture to the Nordic fashion scene, Blasberg meets model Freja Beha Erichsen (pictured), who is arguably Denmark’s most renowned fashion export. Best known as a muse to Karl Lagerfeld, Erichsen has fronted campaigns for Chanel, Gucci and Valentino among many others. She takes ‘CNN Style’ to visit Copenhagen’s curiosities, among them the rebel enclave Christiania – a lawless place prized for its freedom of expression.