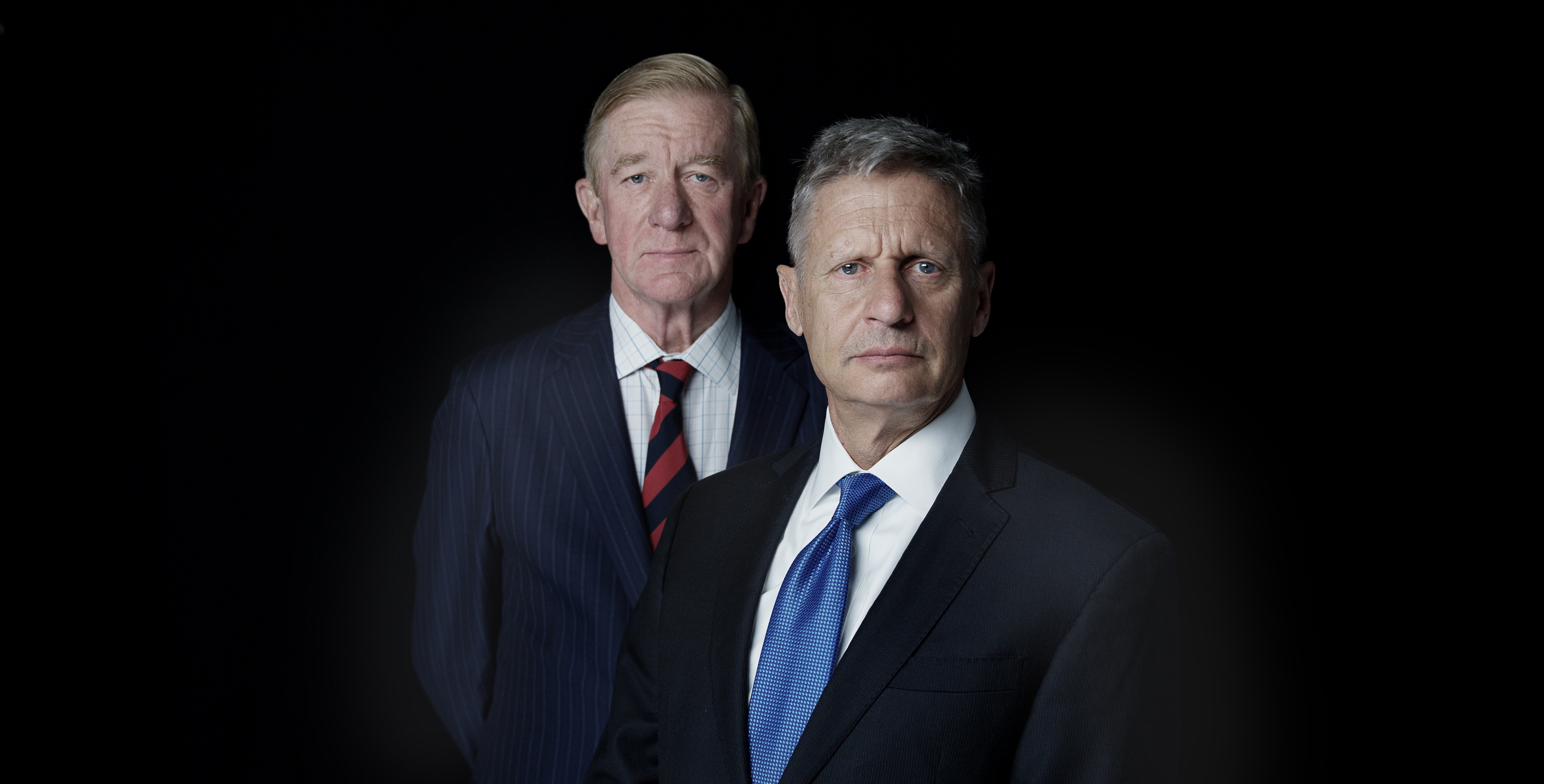 Taking place shortly after the Republican and Democratic National Conventions, Johnson and Weld will address the current state of the 2016 race and the platform of the Libertarian Party in addition to fielding questions from voters.

The event will air on CNN, CNN International and CNN en Espanol, and will be live-streamed online and across mobile devices via CNNgo.