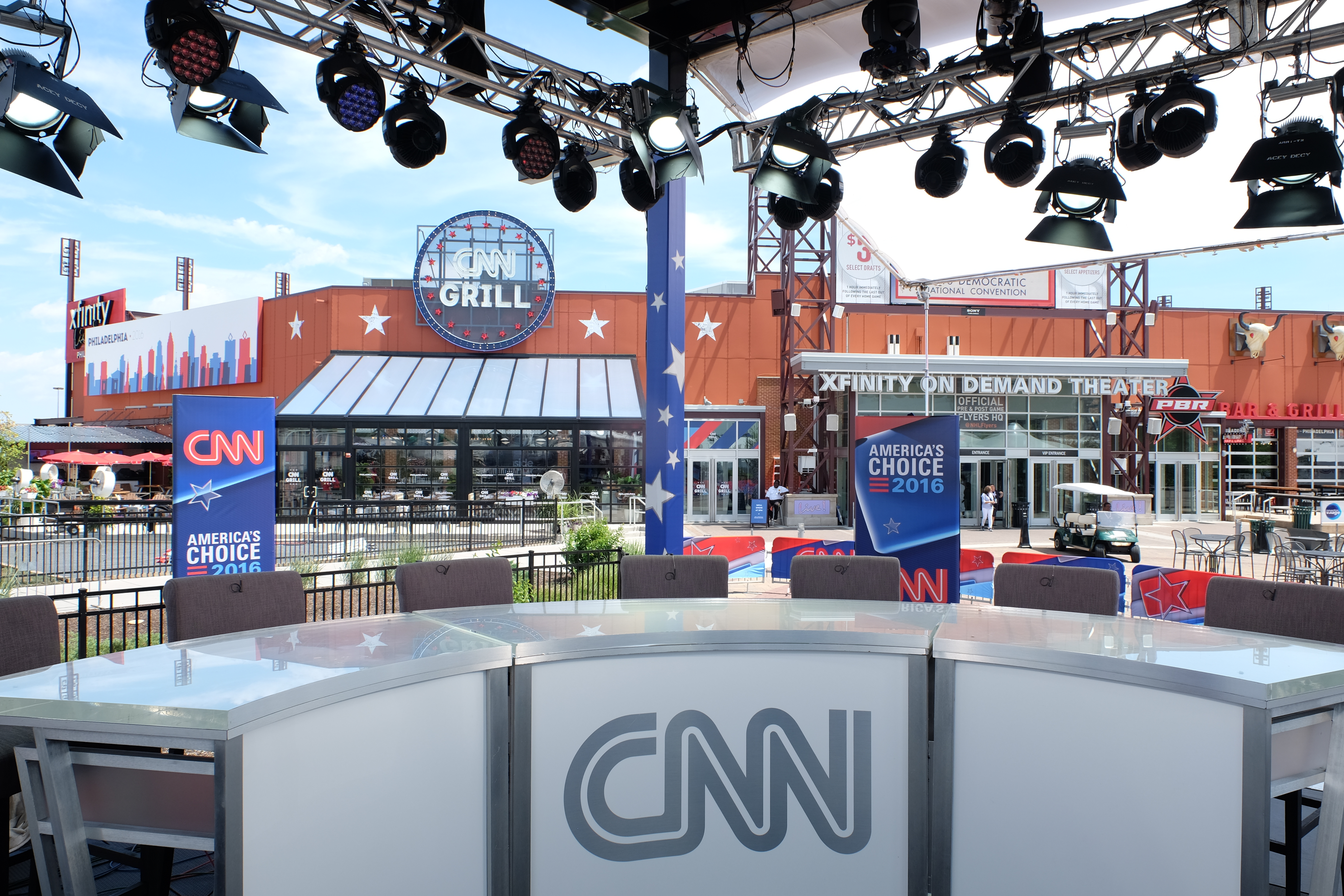 Beats All Broadcast and Cable Networks by Wide Margins — Again.

During the third night of the Democratic National Convention (DNC), CNN outperformed again all the cable and broadcast news channels in both total viewers and among adults 25-54:

In Prime 8p-11p, CNN delivered the highest DNC Wednesday performance on record (back to 1996) in cable news among total viewers.

CNN has overtaken MSNBC to rank #1 in both total viewers and adults 25-54 this year vs 2012 when MSNBC was ranked first on the Wednesday night of the DNC.

CNN Digital’s 2016 DNC Convention performance continued to far outpace both the 2008 and 2012 DNC conventions with video starts up triple-digits versus the 2012 DNC. CNN had another day at 17 million unique visitors along with 11 million video starts on desktop and mobile devices. CNN Politics also saw an audience of 6 million unique visitors and 5 million video starts, up triple and quadruple digits versus the 2008 and 2012 DNCs. And CNNgo’s performance continued to outpace the number of live starts seen during the 2016 RNC Convention in Cleveland, with double-digit percentage increases across mobile and off-platform devices.