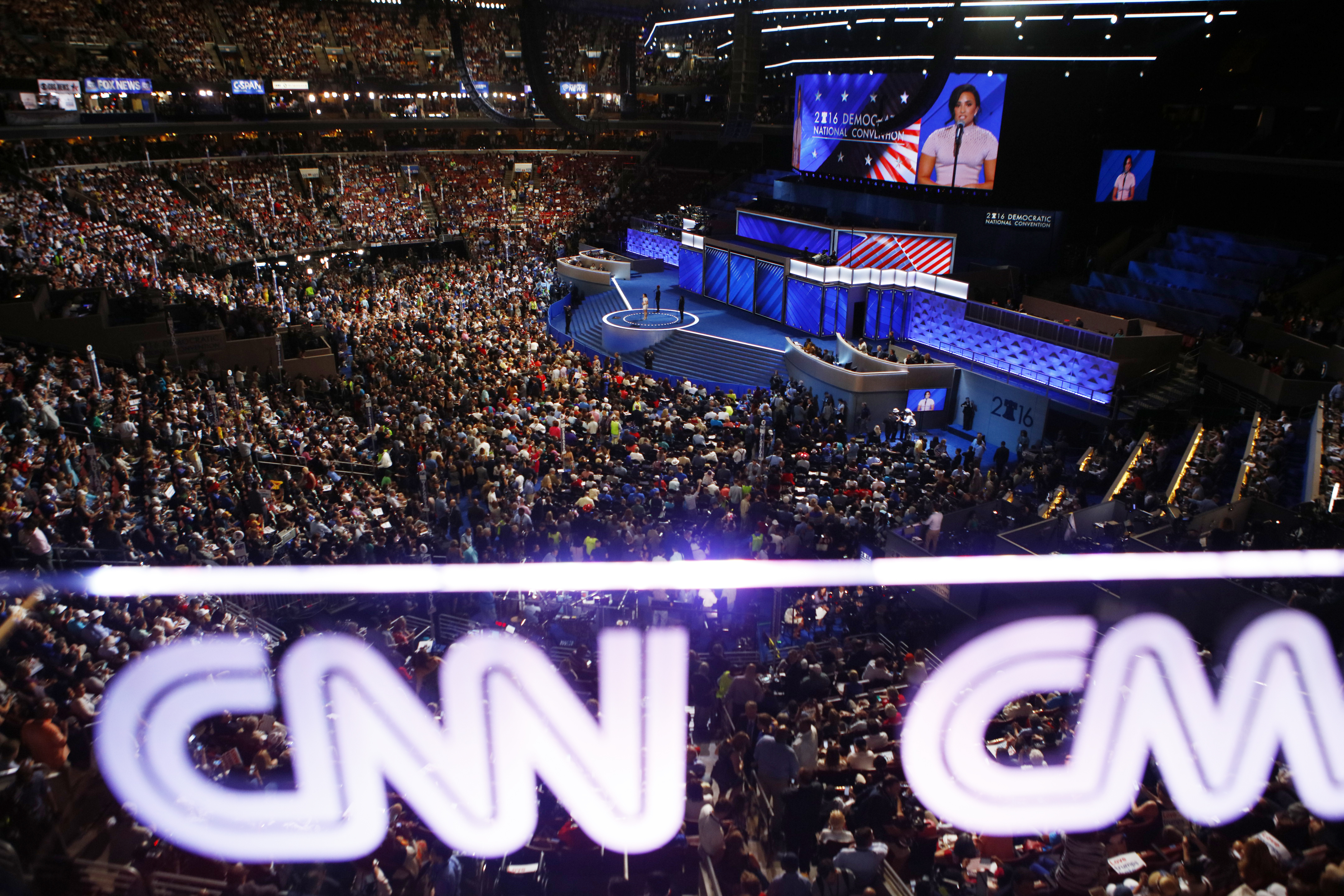 During the second night of the Democratic National Convention, CNN outperformed again all the cable and broadcast news channels in both total viewers and among adults 25-54:

CNN has overtaken MSNBC to rank #1 in both total viewers and adults 25-54 this year vs 2012 when MSNBC was ranked first on the Tuesday night of the DNC.

CNN Digital saw a strong 17 million unique visitors on desktop and mobile devices during the second day of the DNC Convention in Philadelphia. Video starts reached 13 million and traffic to CNN Politics topped 7 million unique visitors — ranking in the top five days of all of 2015 and 2016. CNNgo also had another day of strong performance, with a double-digit increase in live starts over the second day of the RNC Convention in Cleveland. The day ranked in the top ten of all time live starts for CNNgo.