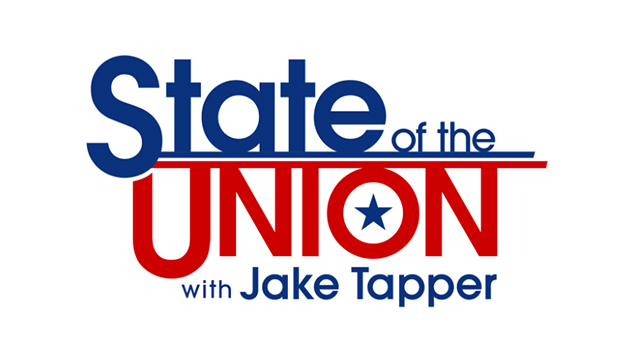 
Axelrod responds to the DNC e-mail leak: Well, it’s not the story you want going into a — into the week.  And, you know, Debbie Wasserman Schultz has worked very hard for a long time in this job, but she’s going to have to make a decision as to whether she wants to be a distraction or not. And I’m sure there are people who are talking to her about that. I think that this, by the end of the week, will not have been the story. But at a time when they’re trying to bring the party together, bring the Bernie Sanders people on board, this is not a helpful — a helpful development. [TAPPER]  What would you tell them to do? If you were senior adviser to Hillary Clinton, which you are not, what — what needs to be done? Does she need to resign or does she need to apologize and fire those people that wrote those emails? What? [AXELROD]  I would… [TAPPER]  What’s the solution? [AXELROD]  — I would ask her to step aside.  I would ask her to step aside, because she’s a distraction on a week that is Hillary Clinton’s week.  So, yes, I would — I would ask her to.