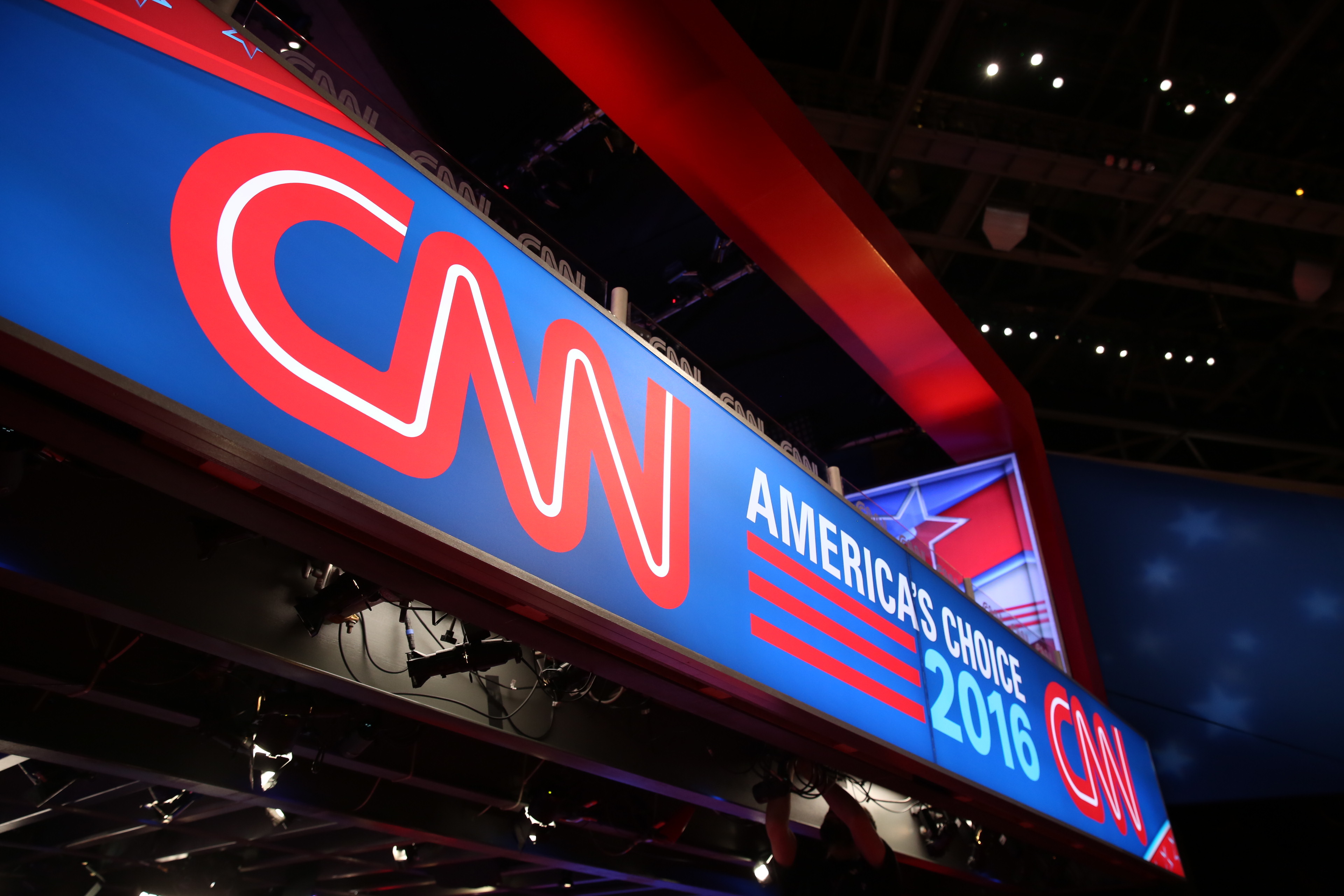 CNN Way Up vs. 2012; Narrows Demo Gap with Fox Significantly Since Four Years Ago

For the first time ever, CNN beat all three broadcast networks during their prime time RNC coverage in both total viewers and adults 25-54.

Across all metrics, the 2016 RNC Convention outpaced both the 2008 and 2012 RNC Conventions on CNN Digital properties. 18 million multiplatform visitors turned to CNN Digital, and 7 million visited CNN Politics on the final day of the Cleveland convention. Video starts also reached 16 million on CNN.com and across mobile apps.