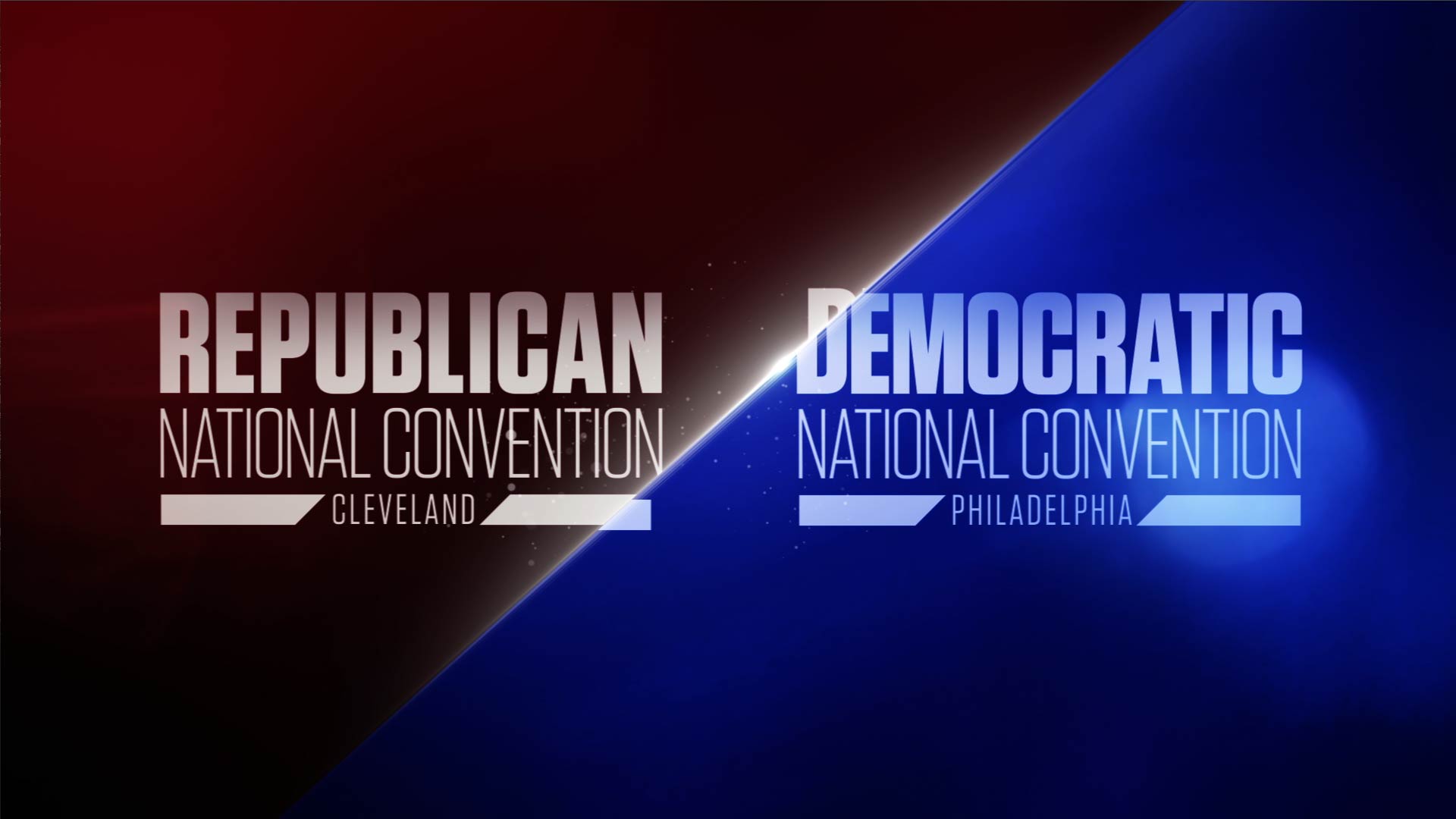 JULY 13, 2016 (Washington, D.C.) – On Saturday, July 16, CNN will kick off its special two-week coverage of both the Republican and Democratic National Conventions with comprehensive multiplatform reporting from the network’s anchors, political correspondents and reporters.

CNN will deliver 24-hour, around-the-clock coverage during both convention weeks live from Cleveland and Philadelphia.

The network will offer viewers unprecedented access to convention happenings with insight from campaign surrogates, political commentators and party insiders. CNN will have roaming cameras on the floor of both conventions, multiple sets from inside the halls, and several reporting locations surrounding the Quicken Loans Arena and Wells Fargo Center.

CNN Politics will offer blanket, live coverage with behind-the-scenes access including breaking news, digital-first video, live blogs and analysis, data-driven coverage on the CNN Politics mobile app, nightly wrap-ups, and look-aheads on the Nightcap e-newsetter, seamless second-screen integration with the programming on CNN’s television properties, on top of the distinctive digital native coverage expected by the premier digital news brand on the planet.

CNNVR will additionally deliver an exclusive virtual reality experience, bringing the user directly onto the convention floor for key speeches and delegate activity.

In cooperation with an all-star lineup of vendors and partners, CNN will host lawmakers, celebrities, reporters and politicos at the ultimate hospitality venue and live broadcast studios in both Cleveland and Philadelphia. Situated just steps from the convention halls in both cities, the CNN Grill will be located at Harry Buffalo for the RNC and Victory Beer Hall for the DNC. The Grill will serve as home base for the network with a newsroom and live broadcasts daily, a fully operational restaurant, and multiple bars.  It will play host to a variety of special events throughout the day and will open to invited guests nightly at 5pm from Monday, July 18 – Thursday, July 21 in Cleveland and Monday, July 25 – Thursday, July 29 in Philadelphia.

CNN International will offer extensive live coverage from both the Republican and Democratic National Conventions to more than 320 million viewers around the world starting Monday, July 18. Broadcasting live from the convention halls, Christiane Amanpour will anchor her daily show, Amanpour, live at 2pmET, followed by special editions of State of the Race with Kate Bolduan at 2:30pmET and The World Right Now with Hala Gorani at 3pmET.

Convention programming will air on CNN, CNN International and CNN en Español, and will be live-streamed online and across mobile devices via CNNgo. For more information regarding CNN’s programming schedules, visit www.cnn.com/schedules.