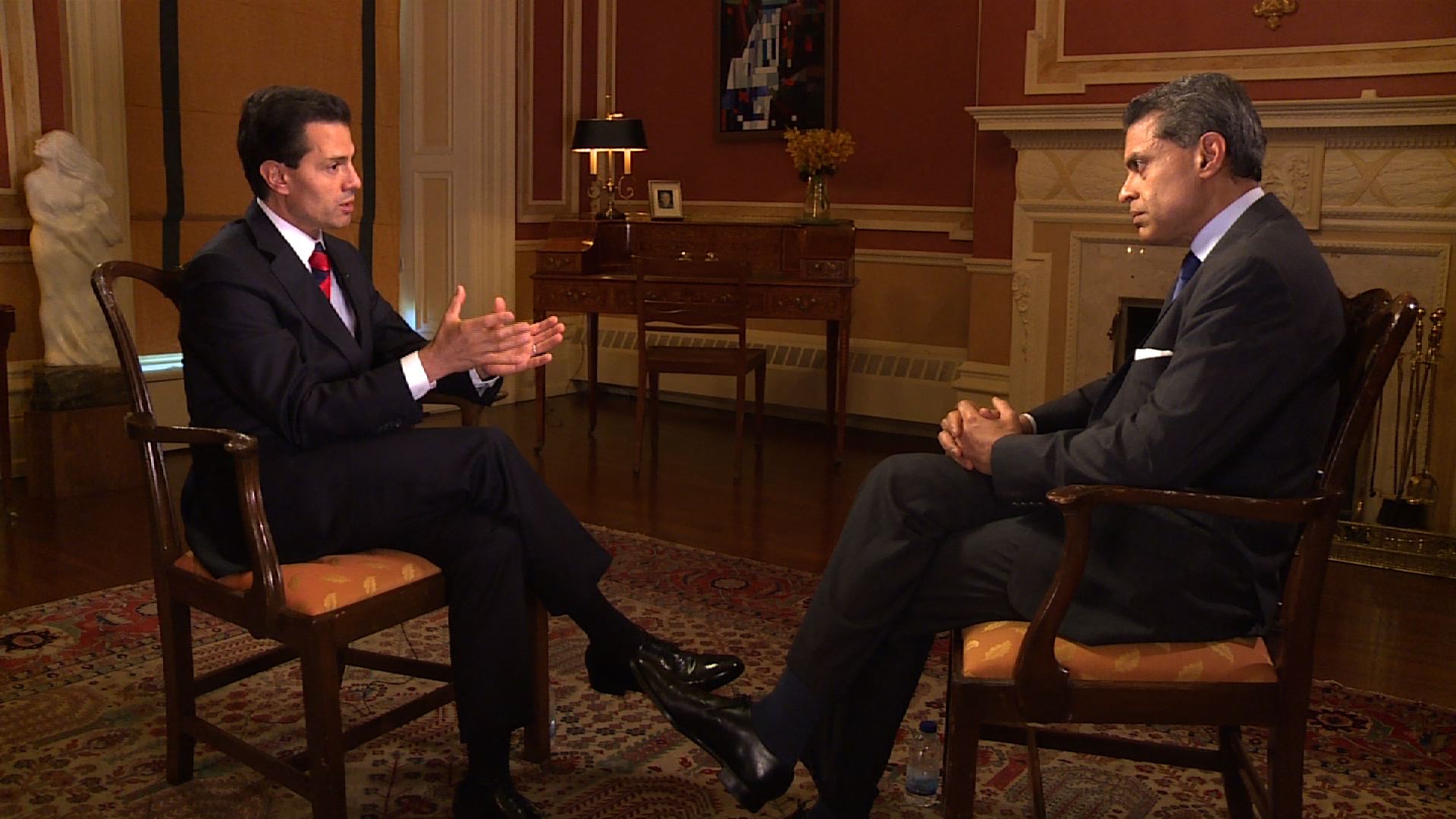 Portions of the interview will first broadcast across CNN’s television, mobile, and digital platforms on Friday, July 8.

Mr. Peña Nieto’s interview will be partially in English and partially translated to English from Spanish.

In the United States (all times Eastern Daylight Time):