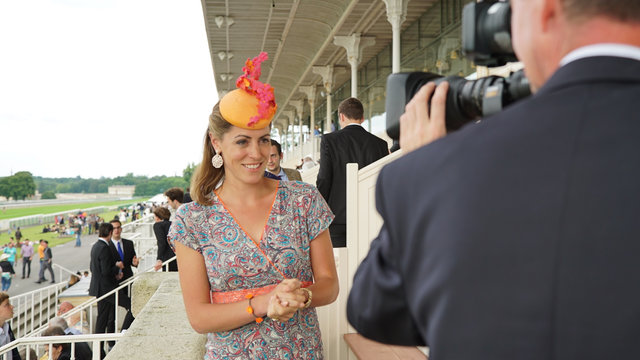 ‘Winning Post’ in July, hosted by Aly Vance (pictured) examines the heartlands of racing, questioning what it is that sets Ascot, Chantilly and Newmarket apart.

The five days of Royal Ascot attract racing enthusiasts from around the globe and, whilst it has never claimed to be a ‘Heartland of Racing’ as such, it is considered by most to be the most prestigious meet of the year.

A national institution, with Queen Elizabeth II in attendance every day, Vance examines how Royal Ascot became the centrepiece of the British social calendar and a spectacle of fashion and style.

‘Winning Post’ looks at the highlight of the final day’s racing, one of the world’s greatest international sprint races – the Diamond Jubilee Stakes.

Chantilly is known as the ‘Capital of the Horse’ and this is down not just to the area’s prevalent history but also the extensive areas of the region set aside exclusively for the training of thoroughbred racehorses.

Vance visits the Grand Stables, next to the Chateau Chantilly, to discover more about the area’s racing origins, before reporting from Chantilly’s most glamorous race of the year, the all-fillie Prix de Diane.

Post-race day, Vance also catches up with well-known local French trainer Nicolas Clement, to find out what it is about the region’s facilities that makes it one of the world’s best training centres.

‘Winning Post’ also reports from Newmarket, a place which calls itself the birthplace of thoroughbred horse racing. The programme compares the training facilities with those in Chantilly by attending the renowned Jockey School, where Vance goes out on the gallops with a group of students.

Vance picks up some riding tips before attending the final day of the July Festival for the Darley July Cup, whose winner is often acknowledged to be the best sprinter in Europe. 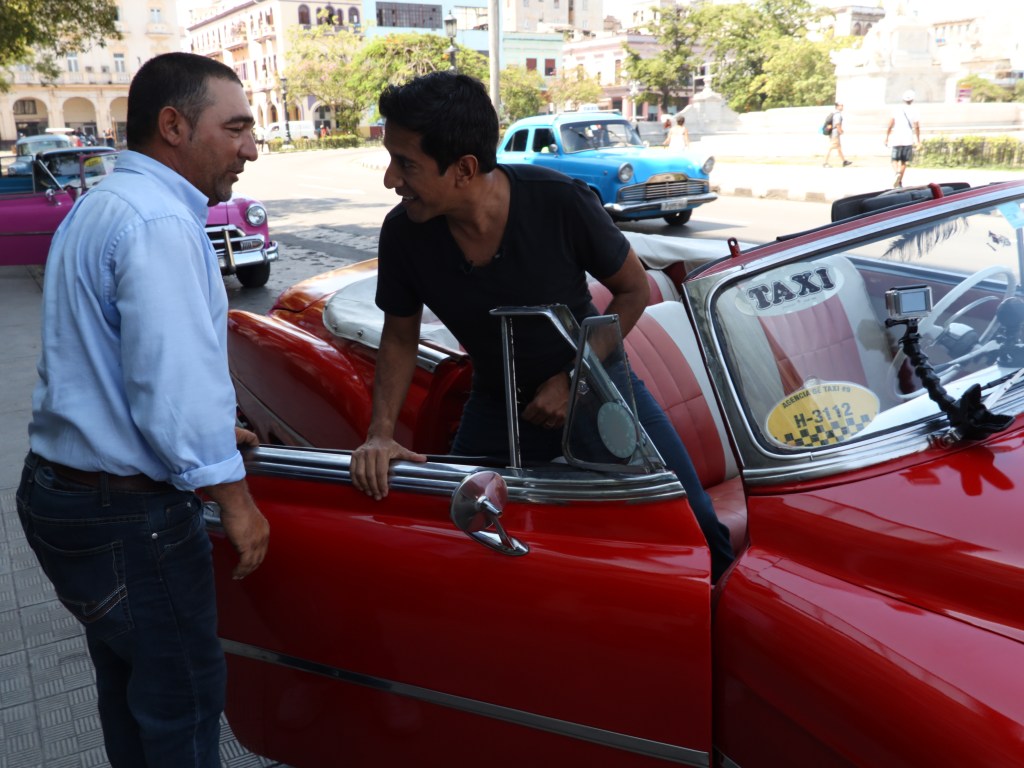 Host Dr. Sanjay Gupta (pictured, right) travels to Havana to learn more about the Cuban healthcare system as US-Cuba relations improve, and examining how the future could potentially benefit both nations.

Despite being one of the poorest countries in the world, Cuba’s healthcare is relatively strong in many ways. From a big emphasis on screenings and preventative care, to vaccine innovations, ‘Vital Signs’ learns that Cuba has a lot to offer the medical field.

Gupta explores day-to-day healthcare by doing the rounds with a family doctor through the streets of Havana’s historical neighbourhoods and then tours the city in a classic American car.

‘Vital Signs’ also visits the Center for Molecular Immunology, where Gupta meets researchers who have created CimaVax, a lung cancer vaccine which has sparked interest in the United States. 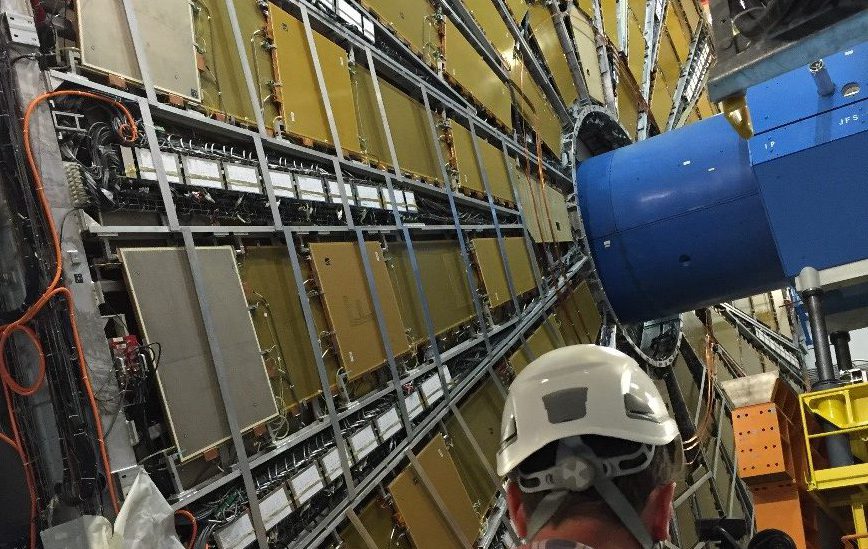 In July, ‘Make, Create, Innovate’ reports from Geneva, Switzerland, to visit the heart of the most famous and probably least understood scientific research centre in the world – CERN.

‘Make, Create, Innovate’ delves into the very heart of the Large Hadron Collider to meet the scientists behind one of the biggest discoveries of the past 10 years, the Higgs Boson.

The programme explores how the science at CERN is spanning out into the wider world, and gets a sneak peek at their new focus – an enigmatic substance they think could unravel the mysteries of the universe. 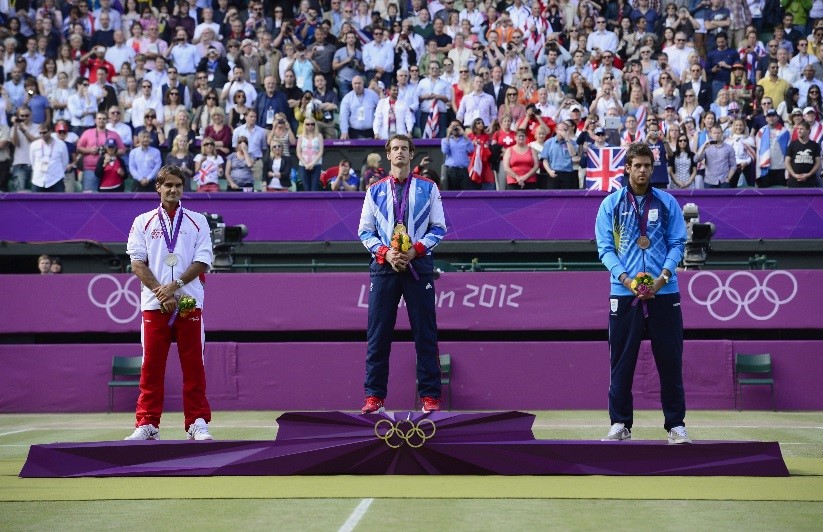 The best tennis players in the world will soon be on their way to Rio for the Olympic Games.

In July, ‘Open Court’ previews the tournament from the host city.

Host Pat Cash takes a tour of the Olympic Tennis Center, seeing first hand where the players will compete for Olympic glory.

The matches will be held within an arena named after Brazil’s best-ever female player, Maria Bueno. Cash catches up with the 76-year-old Grand Slam champion, who reveals how important it is to see the Olympics – and tennis – come to Brazil.

Many of the biggest names in tennis have competed on the Olympic stage. 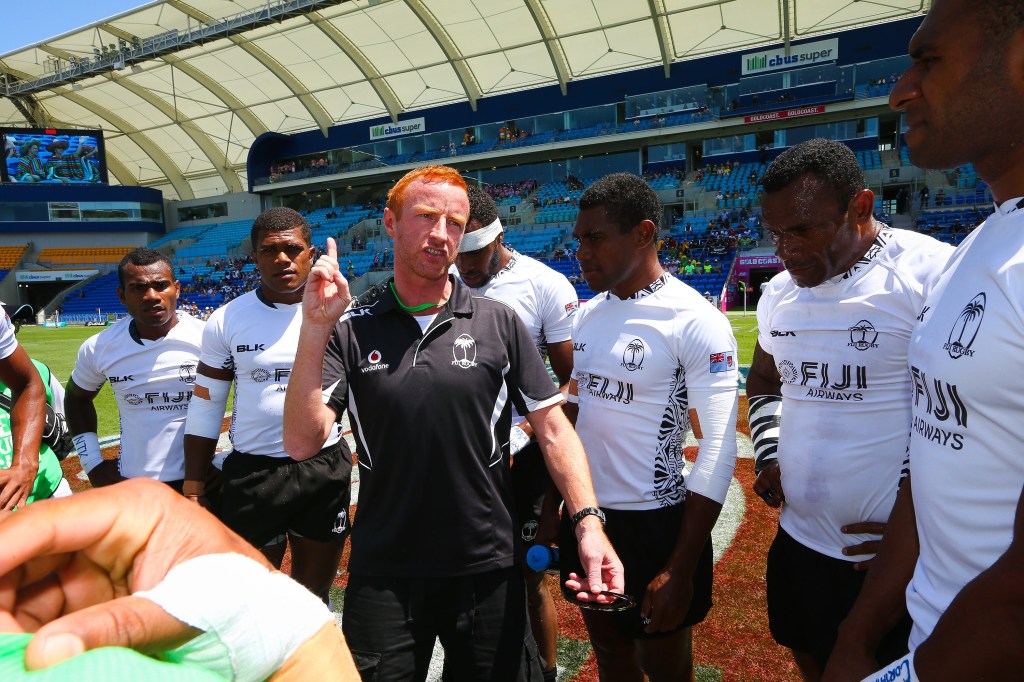 In July’s edition of ‘CNN World Rugby’, all eyes are on the Olympics in Rio as the programme looks at the final preparations ahead of Rugby Sevens’ debut at the Games.

‘CNN World Rugby’ focuses on the hopes for Fiji, the favourites and number one seeds. The programme gets a slice of life on the Fijian islands with Ben Ryan (pictured, centre) and his team as they prepare to make history.

‘CNN World Rugby’ also follows Team GB as they try to combine three nations into one, to make the Brits a force to be reckoned with at the Games.