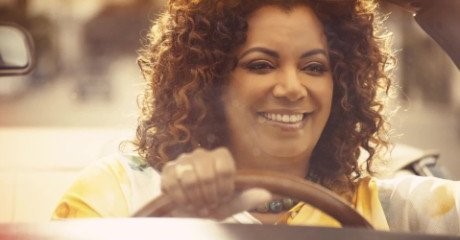 Setting itself apart from the competition, “Michaela” is the only national morning news program broadcast from Los Angeles. “Michaela” has an upbeat vibe with issue driven conversation, lively guests and breaking news. “Michaela” explores the conversation about the people and passion that drive the day’s headlines.

Pereira is an award-winning journalist who joined CNN in 2013 and was the co-host of CNN flagship morning show “New Day.” Before joining CNN, Pereira spent 9 years as co-host of “KTLA Morning News,” Los Angeles’ number one rated morning newscast. Prior, Pereira was named anchor of the technology news program “TechLive” on TechTV in San Francisco in 2001. In 1999, she was the guest host and internet correspondent of Buena Vista’s “Ebert & the Movies.” Before that, she hosted “Internet Tonight” on ZDTV. Pereira made her news television debut in 1993 on Canada’s CHEK-TV in Victoria, B.C. as a beat reporter and host of a magazine program.