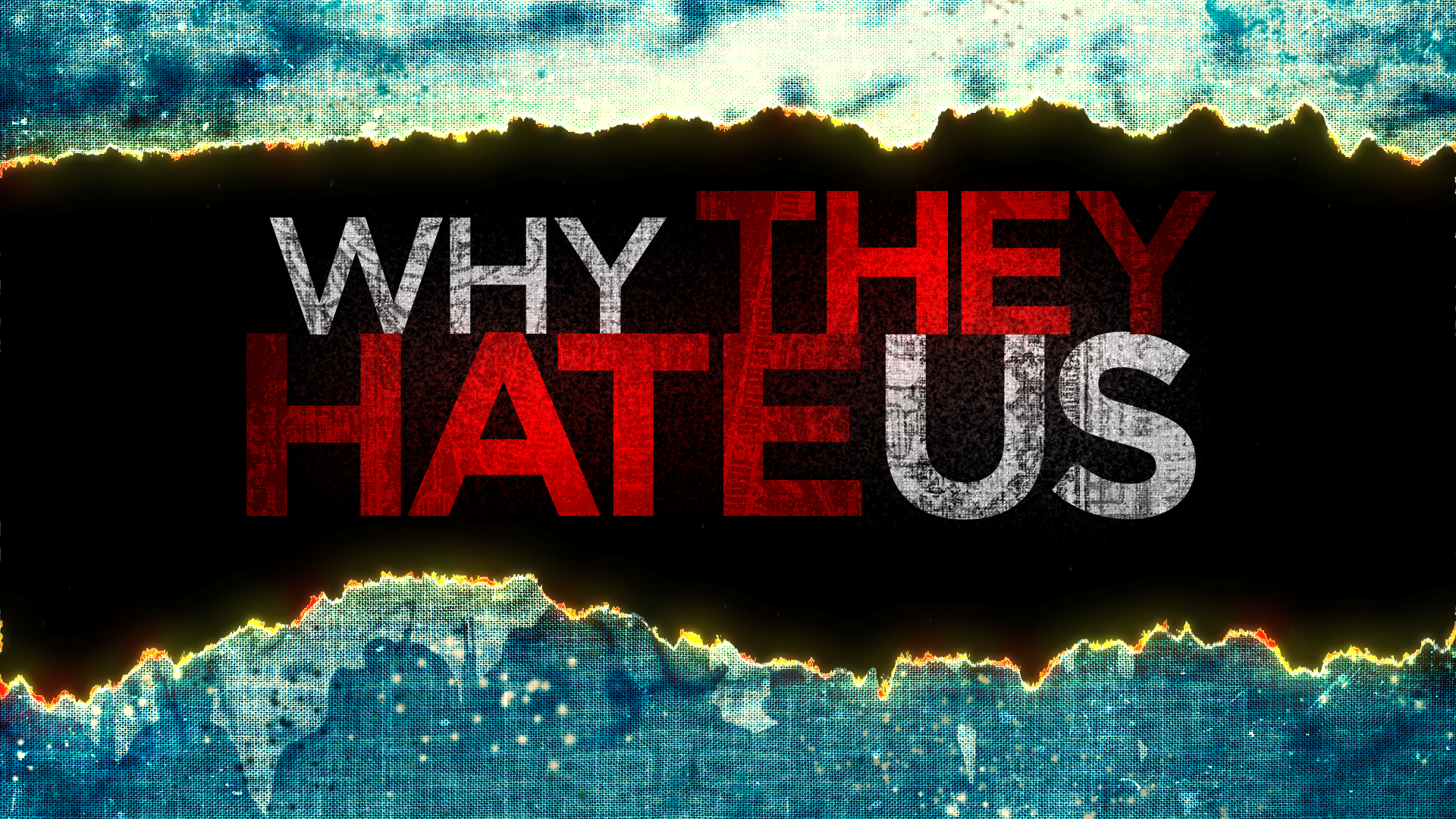 Fareed Zakaria’s WHY THEY HATE US encores TONIGHT at 9p ET on CNN/U.S. & CNN International

CNN’s Fareed Zakaria hosts a special, updated presentation of WHY THEY HATE US tonight on CNN/U.S. and CNN International at 9:00pm Eastern.

“Why do they hate us?” has been the question asked since the 9/11 attacks 15 years ago – and again in the wake of horrific attack on the Pulse nightclub in Orlando, Florida last week.  What makes seemingly ordinary people turn against America — and against their own countrymen — to commit murderous attacks?  Zakaria explores the roots of the rage – and challenges experts, religious scholars, policy influencers, and even those who say they want to kill us – for answers to whether America can do anything to stop the bloodshed.

Zakaria also explores why modernity is perceived by violent jihadis as a threat to Islam to be met with bloodshed – including violence against other Muslims – in a new editorial, “Why they hate us.”