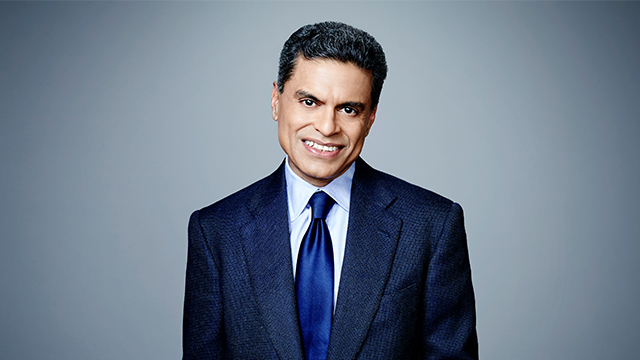 India is the fastest growing economy in the world. In the past two years, the country even managed to benefit from the global crude oil price crash. The largest democracy on earth has a young and vibrant population and is poised for a technological boom. As it opens up to a globalised world, India still has a depth of history and intensity of culture that awes and fascinates tourists from all parts of the world.

During the half-hour special, CNN’s Indian-born Fareed Zakaria speaks with some of India’s key figures including:

Coming from different professional branches, the portrayed personalities try to find out if now is India’s big chance.  Viewers can join the conversation about the show’s topics during the broadcast via Twitter by using the hashtag, #FZGPS.

In addition to anchoring his program on CNN, Zakaria regularly contributes his thoughtful analysis of world events and public affairs to CNN.com, and other programming across CNN Worldwide. Get Fareed Zakaria’s latest social media updates at: facebook.com/fareedzakaria @FareedZakaria