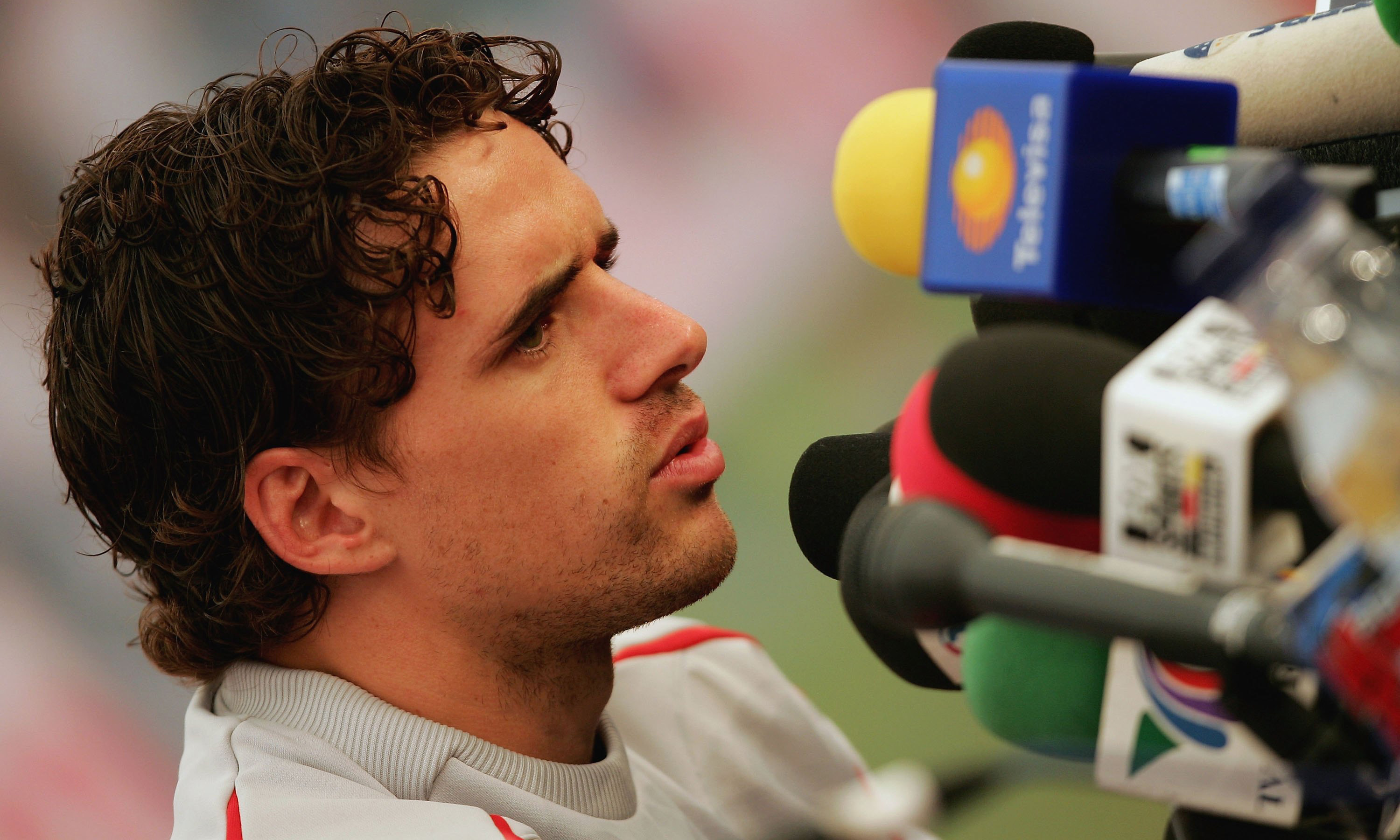 CNN kicks off its multiplatform coverage of Euro 2016 this week, with a team on the ground in France led by former Bayern Munich, Manchester United and England star Owen Hargreaves.

Hargreaves will join CNN International anchors Amanda Davies and Alex Thomas in France, as the team picks over the key stories on and off the pitch in one of the world’s largest sporting events. 51 matches will take place during a month of football in France, watched by 2.5 million ticketholders and millions of others on TV across the globe.

Hargreaves will be taking part in a Facebook Live chat at 2:15pm CET today on the CNN International Facebook page to talk about the tournament.

Coverage will include interviews with stars, features looking at issues from security to the business of the tournament and live blogging around key matches.

CNN is also running a special digital interactive feature as Euro 2016 gets underway.  Fans can build their Ultimate XI from the 539 players taking part in the tournament.

Full coverage can be found at www.cnn.com/euro2016, including interviews with Swedish legend Zlatan Ibrahimovic and European Championship and World Cup winner Marcel Desailly.

Owen Hargreaves has also given his take on the young players to watch at the tournament and talked about his memories of playing in the tournament.