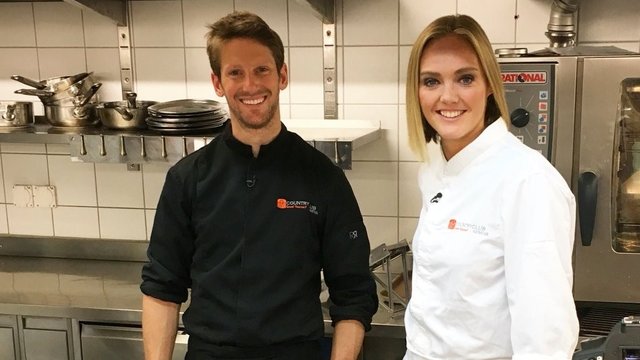 In June, ‘The Circuit’ reflects on the first Grand Prix in Baku, Azerbaijan, before looking ahead to the rest of the European season, and the Austrian Grand Prix.

Grosjean speaks about his debut season with Haas, and reflects on his early point-scoring results in the first two races. Davies and Grosjean prepare an everyday meal for a Formula One driver, and discuss the dietary requirements of racing at the highest level.

‘The Circuit’ also meets famed circuit designer, Hermann Tilke. With 11 Tilke-designed tracks on the Formula One calendar this year, the designer explains what makes a good modern circuit, and reveals the challenges of constructing a racetrack in the heart of historical Baku.

‘The Circuit’ looks ahead to the Austrian Grand Prix at the Red Bull Ring in the company of the nation’s greatest-ever driver and three-time World Champion, Niki Lauda. 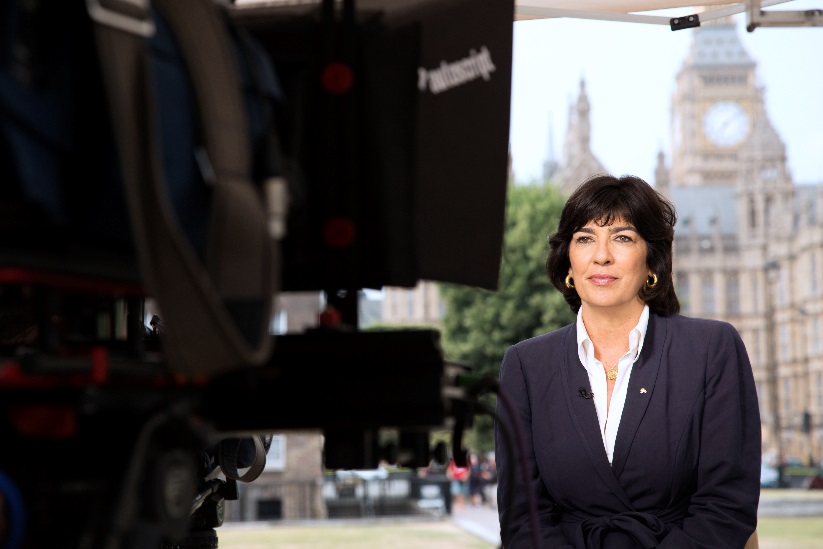 As the United Kingdom chooses whether or not to leave the European Union, CNN presents comprehensive coverage as events unfold.

Anchored live from London and with correspondents stationed in key locations across the UK and Europe, CNN brings up-to-the-minute developments after the polls close and the votes are counted.

Following the results, CNN will dissect one of the most significant votes for a generation, with analysis of the ramifications for the United Kingdom, Europe and the world. 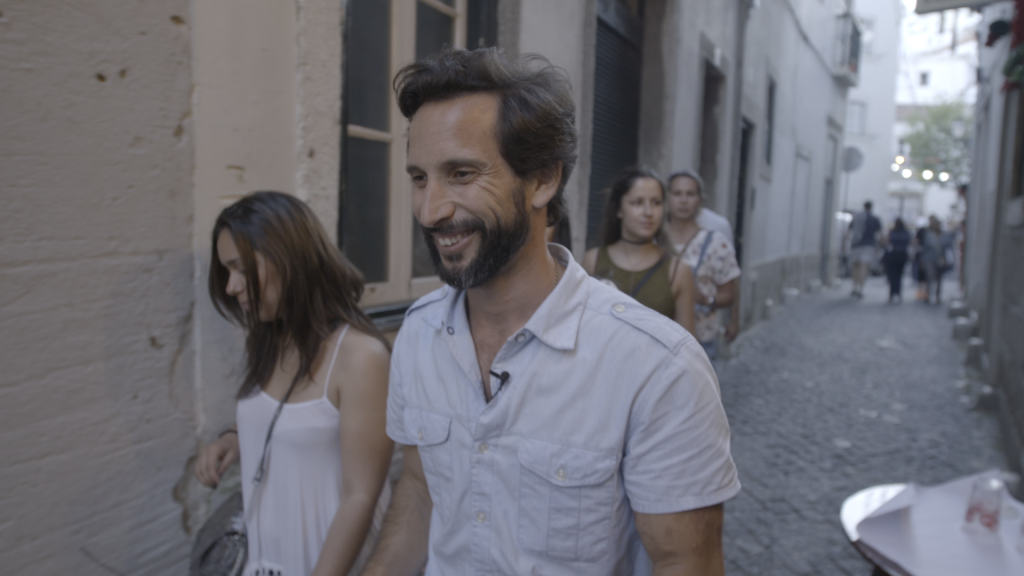 ‘Culinary Journeys’ next episode comes from Portugal, as the capital city of Lisbon prepares for a celebration that is unmatched by any another in the country: the festival of St Anthony.

Once a year, the Lisboetas pour onto the narrow streets of the city’s historical centre to celebrate the patron saint of Portugal against a background of music, paper lanterns and the fragrant smell of grilled sardines.

‘Culinary Journeys’ is guided on this epicurean adventure by Lisbon’s only two-Michelin-starred chef Jose Avillez: while his cooking shows have made him a celebrity on home turf, the food served in his acclaimed eatery, Belcanto, has earned him recognition internationally.

Avillez guides ‘Culinary Journeys’ through the culinary delights of Portugal: in Lisbon, he joins the revellers during the St Anthony celebrations, before travelling to the Lisboa wine region to taste wines that are good enough for the Portuguese president’s cellar.

Avillez then returns to his culinary roots in his hometown, Cascais, meeting local fishermen and exploring a cuisine that emphasises the natural flavours of the sea’s bounty.

Returning to Lisbon, Avillez cooks a meal for family and friends: amongst them fado singer, Cuca Roseta, who serenades the diners with the traditional music symbol of Portuguese culture and tradition.